Get ready for some major updates to the competition.

ESL is introducing some major changes to the ESL Pro League starting with season 17, which is scheduled to begin in January 2023.

The organizer is expanding the number of teams in the group stage from 24 to 32. In season 17, 11 squads will qualify from the conference stage, which will also be updated but will cease to exist from season 18 onward. The group stage itself will see a completely new format, while the qualifying setup for season 18 and the following seasons will also see some significant changes.

As a result, 17 teams will advance through various ways, joining 15 teams that are a part of the Louvre Agreement, which secures them a spot in every ESL Pro League.

Three of them will get a spot after winning an ESL Challenger event, with three others qualifying via ESL World Ranking. The last 11 will make their way there after competing in the conference stage.

The new format of the ESL Pro League group stage will feature eight squads in four groups. Each group will play a double-elimination format with a last-chance bracket, with four teams from each group advancing to the single-elimination knockout stage. 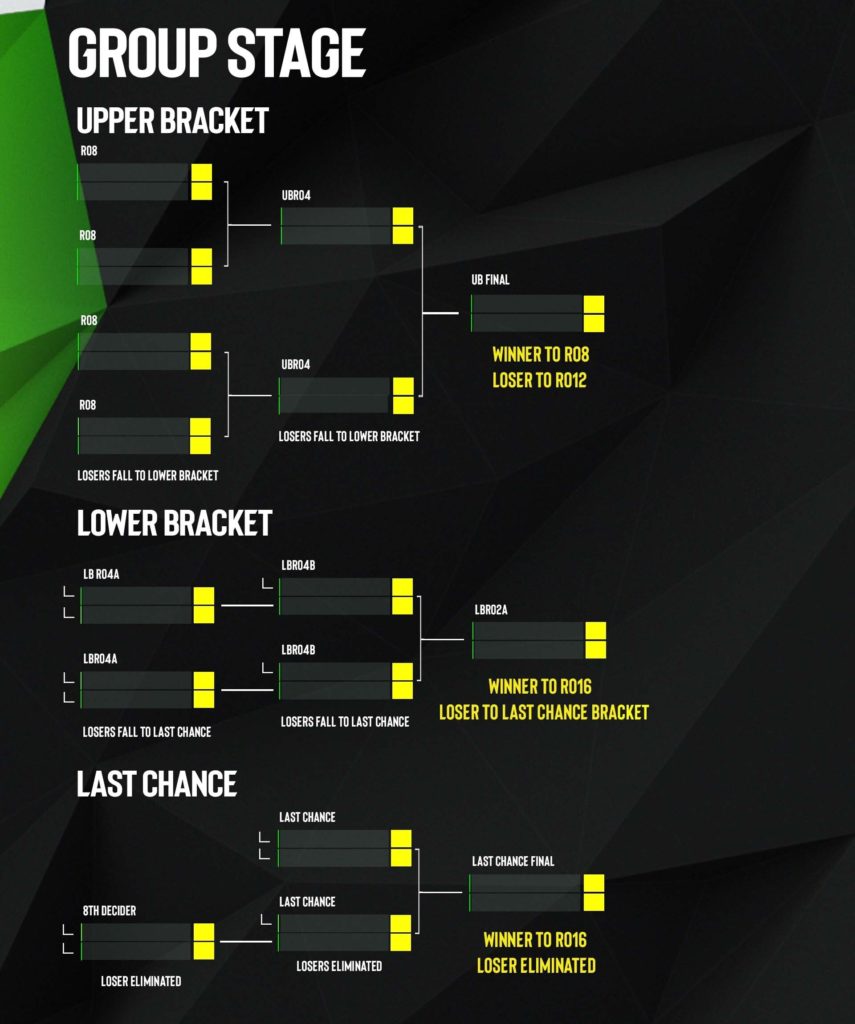 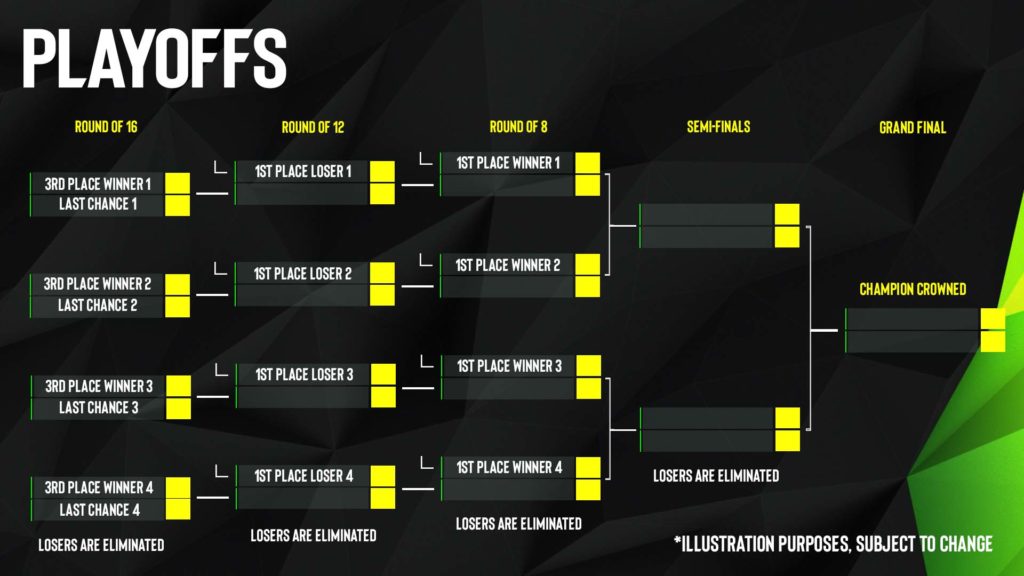 Season 17 will be the last season to include the conference stage. It will also be regionalized and take place online in the week of Jan. 16. Five regions will be included for this stage of the event: Europe, North America, South America, Asia, and OCE. Two teams will advance from each region, with Europe being the exception with three teams.

With the conference stage leaving in season 18, the planned team allocation will change to accommodate this. Naturally, 15 Louvre Partner teams will have a spot in the competition. The other division of spots goes as follows:

The ESL Pro League season in 2024 is said to follow a similar format and team allocations.

If it ain’t broke: ZywOo has surprise approach to CS:GO solo practice that is clearly working