That's quite the worrying trend.

The higher cost of living has caused gamers to spend less on video games as monthly spendings continue to drop when compared to last years overall consumer spending.

Inflation began to surge last year following the U.Ss economic recovery from the COVID pandemic spike. As a result, prices started to rise from a combination of strong consumer demand through lower interest rates and industrial disruptions. Those inflation spikes have trickled into the gaming industry, where the overall consumer spending for video games has decreased in 2022 compared to 2021.

August 2022 consumer spending across video game hardware, content and accessories declined 5% when compared to a year ago, to $4.10 billion, the NPD Group’s Mat Piscatella tweeted. This total is slightly higher than the $4.07 billion total reached during the August 2020 tracking period.

Piscatella further explained that the year-to-year spending through August 2022 saw a nine percent drop when compared to the same period in 2021 and was only 3 percent higher than the figure achieved in 2020.

One of the figures that did grow, however, was the sales numbers of video game hardware due to the improved supply of consoles.

Video game hardware dollar sales grew 14% when compared to a year ago, to $375 million, helped by improved supply of PlayStation 5 and Xbox Series consoles, Piscatella explained in the initial thread. Still, the year-to-date hardware spending is still down by 4 percent. 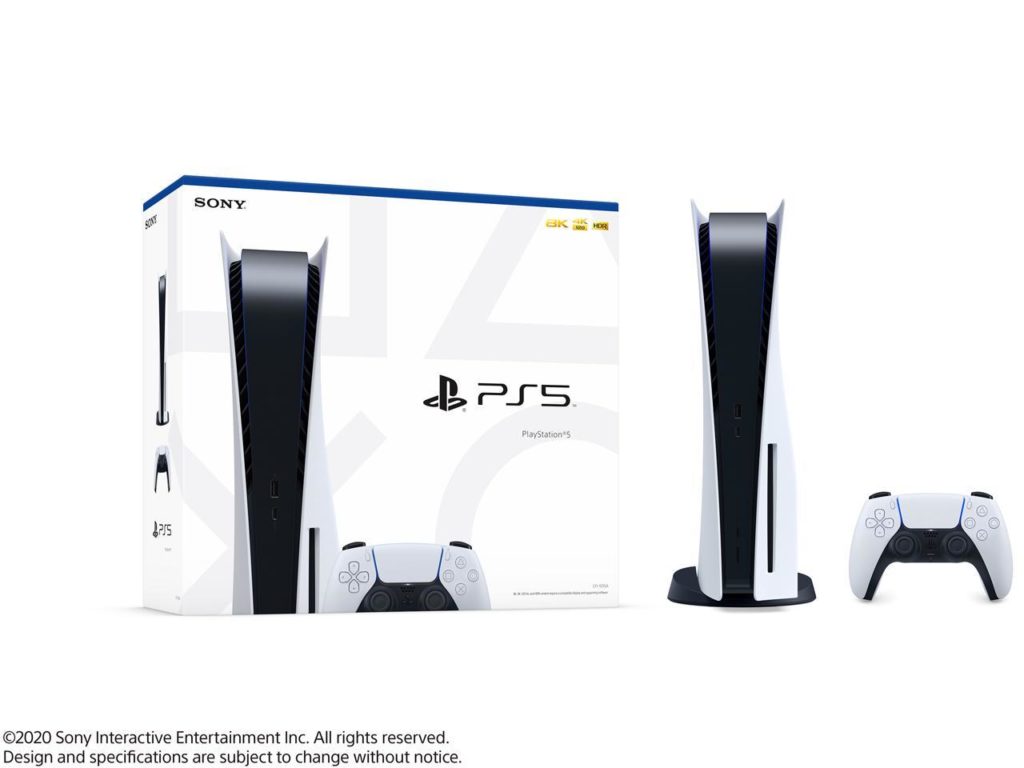 This past August, Sony announced an increase in the PlayStation 5 price as inflation rates continue to sharply rise. Regardless, PlayStation 5 was the best-selling hardware platform in dollar sales through August, although the Nintendo Switch sold the highest number of units in 2022.

For now, it is all a waiting game and readers can use this time to stay tuned to the list of September 2022 video game releases.

Latest comments
No comments yet
Why not be the first to comment?
Featured news
Business18 hours ago

Google finally shutting down Stadia after sinking millions into it