Corki, Ahri among ‘significant outliers’ to be buffed in League Patch 12.21 as preseason looms

The popular mid lane pair are getting a leg-up.

League of Legends and the Riot Games balance team are barrelling towards Season 13 preseason, but theres a small pit stop on the wayseveral mid laners and powerful pro picks are set to be buffed in Patch 12.21 next week.

They will be joined on the shortlist of champions getting buffs in the next League updatedue to hit live servers on Nov. 2by jungler Xin Zhao.

Malzahar and Rumble are also getting boosts, though Riot dev Matt Phroxzon Leung-Harrison says they will mainly be to help the AP characters with farming.

Leung-Harrison wrote on Twitter on Oct. 24: Patch is short and sweet this week. The League team is heads down making sure preseason is at the quality level to go out the door [on time]. Really excited. According to the Riot dev, the main focus of 12.21s balance changes is to reel in any significant outliers. 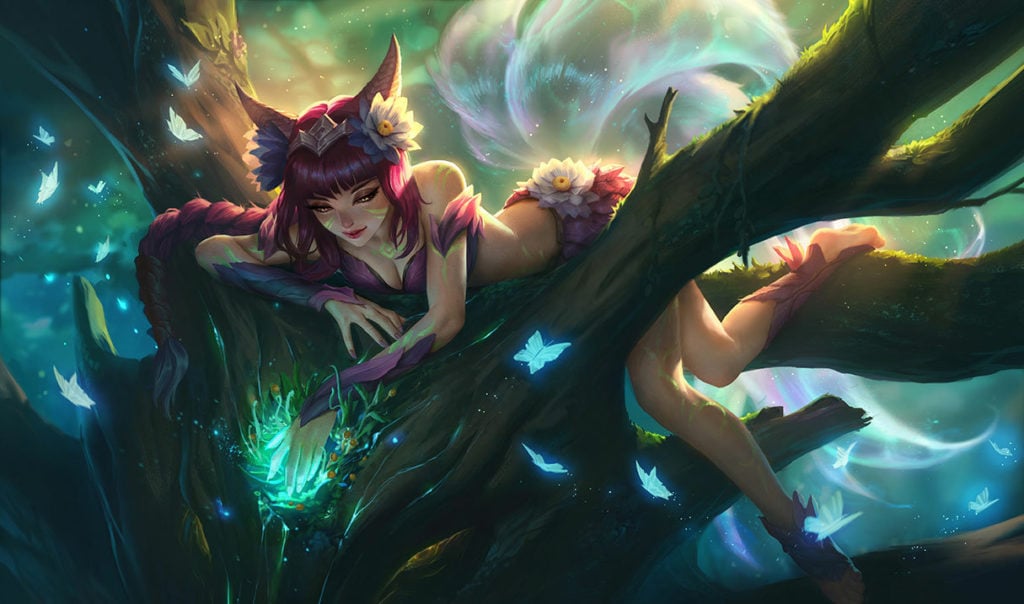 Xin Zhao ranks as one such outlier in the tail end of Season 12.

While the Seneschal of Demacia enjoyed a lengthy time in the sun earlier this season and even popped up twice at the ongoing League World Championship, his win rate in solo queue has tanked, according to pro-play stats site Gol.gg.

The jungler has slumped from a strong 51.49 percent back in February down to winning just 49.10 percent of matches. Hes only dipped lower once, in Patch 12.17.

Similarly, Ahri and Corki have tumbled into the red late in Season 12. The Nine-Tailed Fox wins just 49 percent of her ranked League games, while Corki is strugglingthe mid lane bombardier has a 46.01 win rate, according to U.GG.

He still pops up infrequently as an Azir counter in pro play though.

As mentioned earlier, Malzahar and Rumble are also on the League Patch 12.21 to-do list but will just be getting last hit assistance via quality-of-life changes. 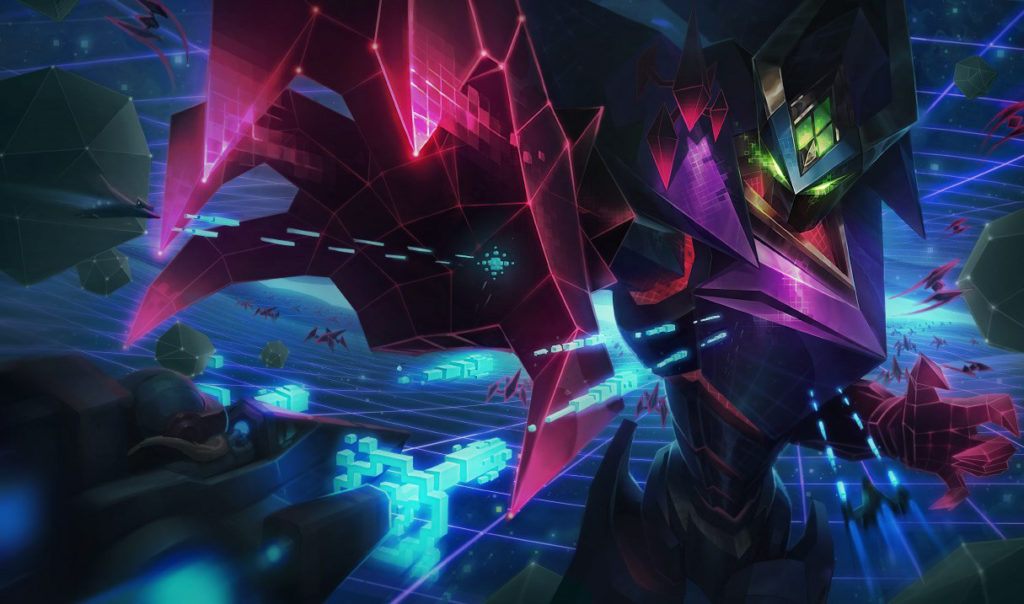 These five characters will be handed buffs once Patch 12.21 goes live on Tuesday, Nov. 2, as per the Riot Games patch schedule. Dot Esports expects to see more detailed balance plans for the near-half-dozen champions tomorrow.

And remember, all early League buffs are always subject to change.