Will Cloud9 close out this stage of the tournament strong or will the Unicorns make some magic happen?

The 2021 League of Legends World Championship play-in stage concludes on Oct. 7. Two Group B powerhouses, Cloud9 of the LCS and Unicorns of Love of the LCL, will go head-to-head in a matchup with major implications. This will be the final game of the play-in group stage and most of the main stage qualification matches can change based on this result.

North Americas staple team are back at Worlds after missing the tournament for the first time in the organization’s history last year. C9 enter Worlds 2021 with a fresh coat of paint. The acquisition of Perkz from G2 and the promotion of Fudge from their academy squad last offseason allowed C9 to come into the new year guns blazing.

The 2021 Spring Split went as well for C9 as possible. They locked in the first seed in the LCS playoffs with a 13-5 record before claiming the Mid-Season Showdown title without dropping a series. While C9 didnt make it to the knockout stage of MSI, they did take games off finalists DWG KIA and RNG. This squads potential on the international stage was there, but theyd need to make it back to Worlds to try again.

That prospect nearly didnt happen, though. C9 fell from being the first to fourth seed for the 2021 LCS Summer Split playoffs before losing their round one matchup to Team Liquid. After running through Golden Guardians and Evil Geniuses, C9 faced off against TSM for NAs last spot at Worlds. A grueling back-and-forth series eventually went C9s way and they took a 3-2 win to punch their ticket to League’s most prestigious international tournament. 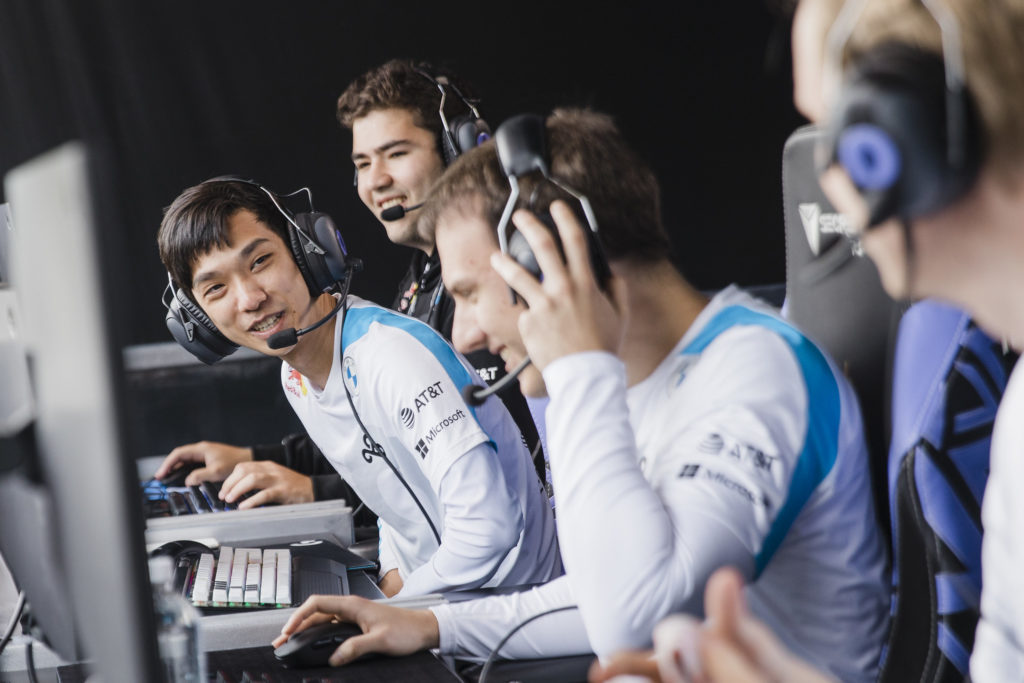 UOLs story this season also features themes of domestic success with international shortcomings. A fourth-place finish in the Spring Split regular season gave way to two consecutive 3-1 series wins in their run to the LCL trophy. UOL then caught a massive break at MSI. GAM Esports, the VCS champions, couldn’t attend due to travel restrictions. As a result, one of the groups only featured three teams instead of four.

UOL were drawn into the three-team group with RNG and Pentanet.gg, the Oceanic representatives. All UOL needed to do to make it out of the group was best PGG more often than not. After the teams traded their four games 2-2, the final rumble stage spot came down to a one-game tiebreaker. And PGG took the win, sending UOL home with their heads hanging.

Hungry for their third consecutive Worlds appearance, UOL dominated the LCL Summer Split regular season. Their 12-4 record gave them the first seed and a bye week into the upper bracket finals. Surprisingly, UOL faltered against CrowCrowd and were sent into the losers bracket. What followed, though, was a reverse sweep against One Breath Gaming and a chaotic five-game rematch against CC. UOL proved their resilience, claiming their fifth straight LCL trophy and a spot at Worlds 2021.

When looking down these two rosters, it’s hard to overlook the weight of the names on C9. Perkz and Zven are veteran European imports with tons of international experience. While they’ve had their fair share of issues since coming to North America, they’re still incredibly talented players who can strike fear into the hearts of any team in their group.

The jungle-support duo of Blaber and Vulcan doesnt have as much seniority as their mid and ADC partners, but theyve been in the LCS for over three years now. This is Blabers third Worlds with C9, while Vulcan attended in 2019 with Clutch Gaming. The only relative rookie is Fudge. C9s top laner just came up into the LCS this year. Despite being only 19 years old on a team of long-standing players, Fudge was arguably C9s best performer throughout the summer.

The sheer number of credentials held by this C9 team is intimidating. But UOL stand tall in this regard as well. The four-man core of B0SS, AHaHaCik, Nomanz, and coach Sheepy has been together since the 2019 Summer Split. UOL have won every single LCL trophy and attended each international event since. 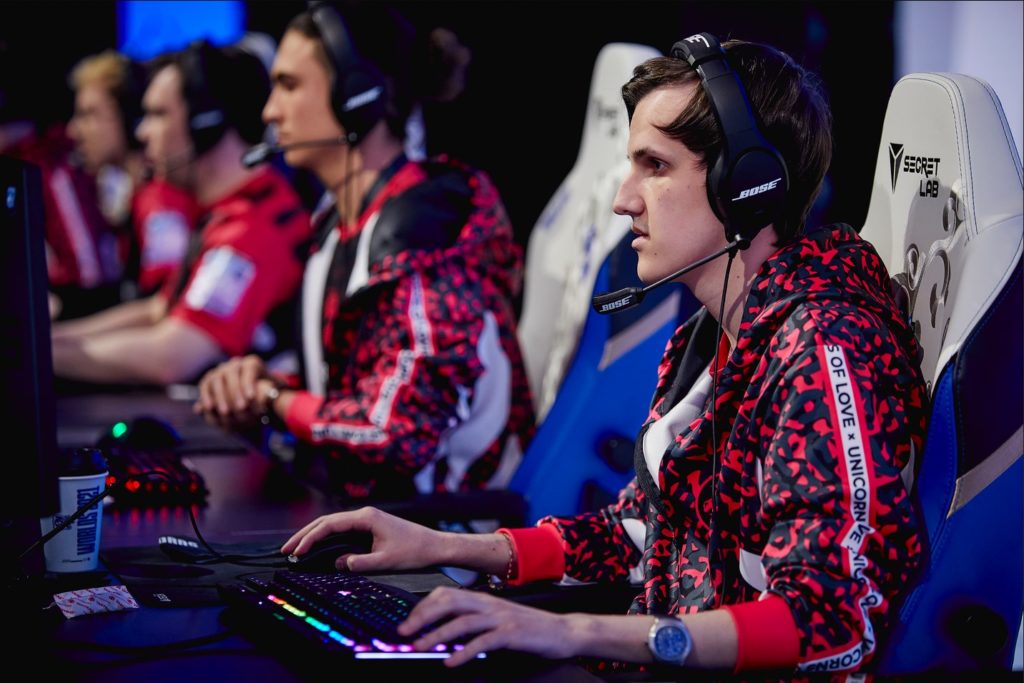 With SaNTaS added to the roster in 2020, UOL made history by becoming the first CIS team to make it to the Worlds main stage. This year, theyve added yet another new player in ADC Argonavt.

Both C9 and UOL are overflowing with international experience. Still, C9 are known for strong performances in the play-ins and always making it to the group stage. Even though C9 are being touted as large favorites with odds of 1.350 to 3.229, UOL could potentially flip this one on its head with a good enough game plan.

C9 struggled to build leads and snowball the map in the LCS Championship. Their first tower taken rate was a mere 21 percent over 19 games, according to Oracles Elixir. A Rift Herald control rate of 32 percent didnt help this since C9 preferred to play toward the bot side and dragon. Conversely, UOL were much better in this department during the LCL playoffs. They doubled C9s Herald control rate at 64 percent. This allowed them to be No. 1 in the LCL in first three towers taken, hitting this milestone with 64 percent as well.

The odds for UOL to succeed in the early game are much higher than their overall odds at winning the match. With 2.284 to 1.620 odds on first tower and 2.120 to 1.713 odds on first Herald, the path to victory via early-game prowess seems viable for UOL.

Still, C9 are likely aware of that weakness in their play. Their first match against DetonatioN FocusMe featured Perkz on Sylas roaming all over the map to help gain early leads and negate DFMs plans. With C9 vs. UOL being the final match of the play-in group stage, these teams will have all the film they need to try and outsmart each other.

Are you curious to learn more about DJ Esports and how it works? We’ve got it all covered in our educational piece.