CLG is doubling down on fighting game support.

Counter Logic Gaming (CLG) has been on the outskirts of the fighting game community (FGC) in games like Super Smash Bros. for years, and now, the organization is jumping in with multiple new signings and a weekly tournament series.

CLG Run It Thursdays will hit the East and West coasts as separate online tournaments starting July 4, with a combined $800 starting prize pool split between brackets.

This new tournament series is CLGs way of providing fans another fun space to enjoy competing in some of their favorite games, with the goal of becoming the premier weekly for both Street Fighter V and Guilty Gear Strive. It will be open to all players at any skill level, and additional games like Tekken 7 and Dragon Ball FighterZ are set to join the game lineup at a later date. 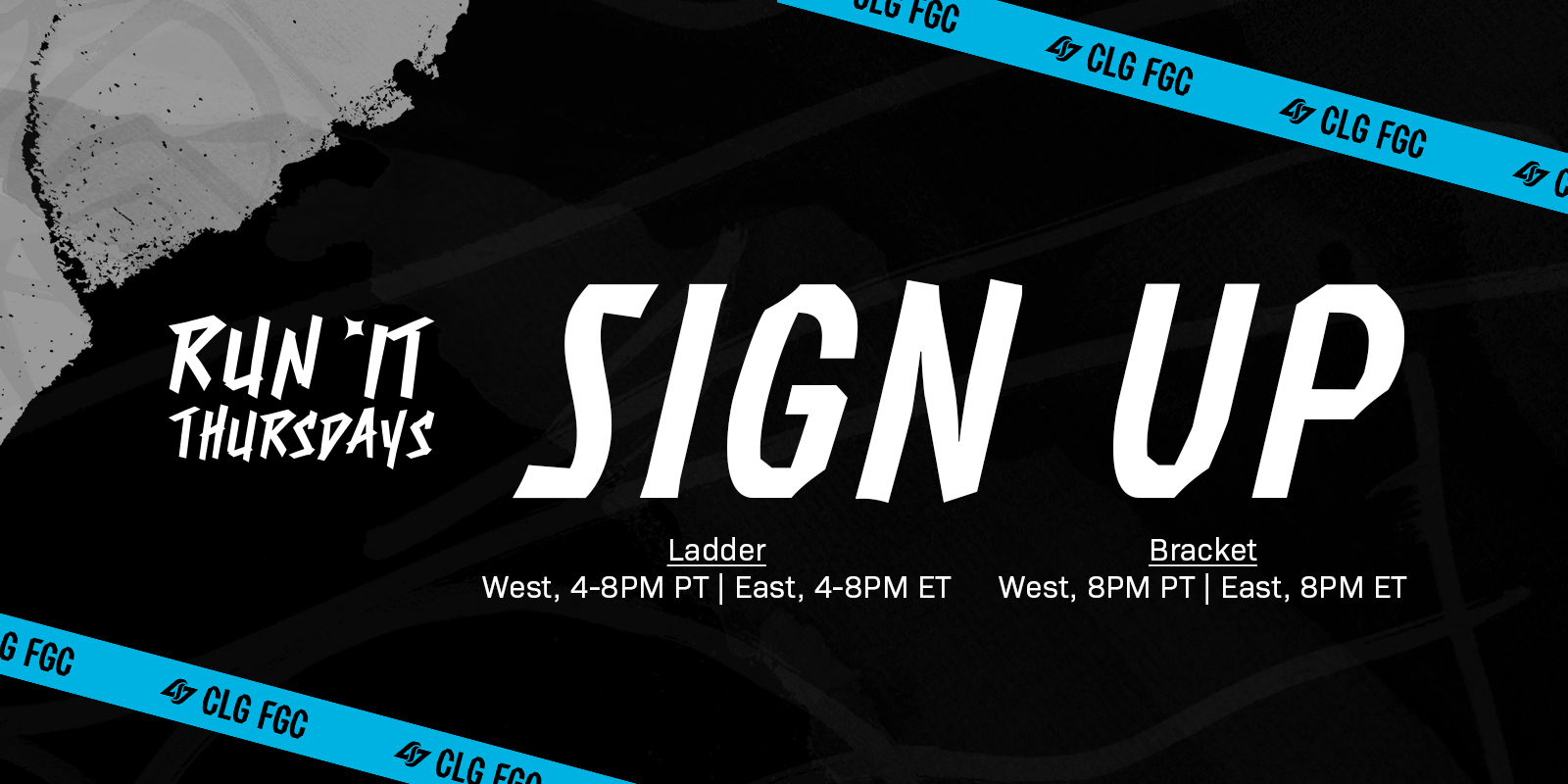 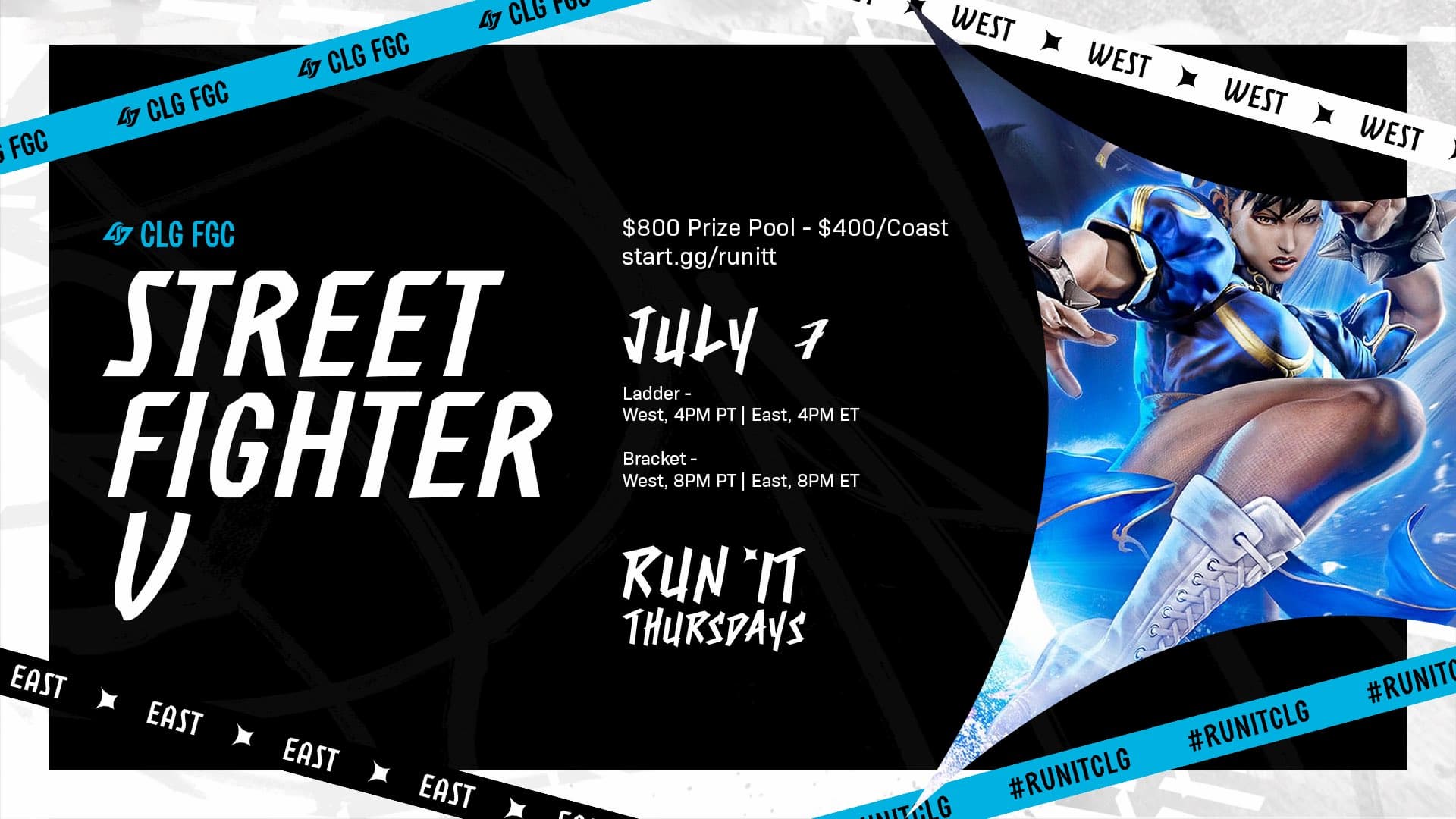 The unique structure of the tournament provides top talent and new entrants to the FGC with additional opportunities to test their skills in a competitive environment by allowing an unlimited number of matches during the open ladder, CLG said. CLG aims to produce unique, community-oriented content and coverage to introduce CLG fans and inexperienced FGC players to the culture of FGC, while also contributing to the existing FGC player base.

Entering the tournament space is just another way CLG is expanding its presence in the FGC following two big signings in top Street Fighter V player Brian_F and Tekken 7 pro Cuddle_Core over the last several months.

The team isnt done either, as more announcements and player signings are going to be shared in the coming weeks as the org continues to push into parts of the FGC.

Latest comments
No comments yet
Why not be the first to comment?
Featured news
FGC5 hours ago