CLG isn’t just looking out for its fighting game players, it’s here for the entire community

Passion, support, and growing together are all CLG's goals for the FGC.

Counter Logic Gaming is an esports organization synonymous with titles like League of Legends, but it has recently started heavily expanding into the fighting game community after circling the scene for around seven years.

The org has been involved in Super Smash Bros. since June 2015, fielding players like VoiD and the iconic Melee duo PewPewU and SFATbut the jump into the FGC proper wouldnt come until May 2022.

According to CLG head Greg Kim, this was something that came about from internal support after he joined the company last July and various personnel within CLG expressed interest in expanding into the FGC.

The whole project came from the internal passion of our staff. When I joined the company we were looking for areas we wanted to be active outside of our normal stuff like League of Legendslooking for those cool new opportunities, Kim said.

We had a bunch of people like content producers, our Smash coach, and more who are very passionate about the FGC. And with that, we saw a space where it would be cool to expand from both a player and organizational perspective. 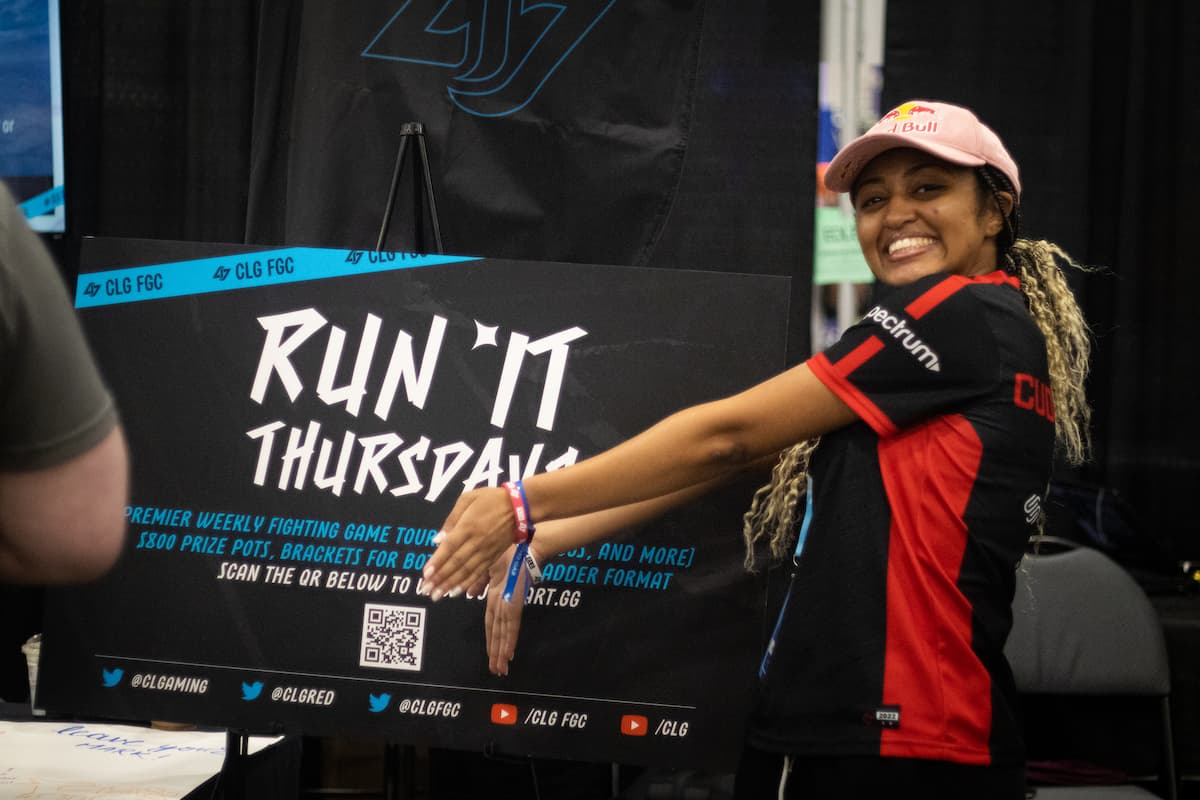 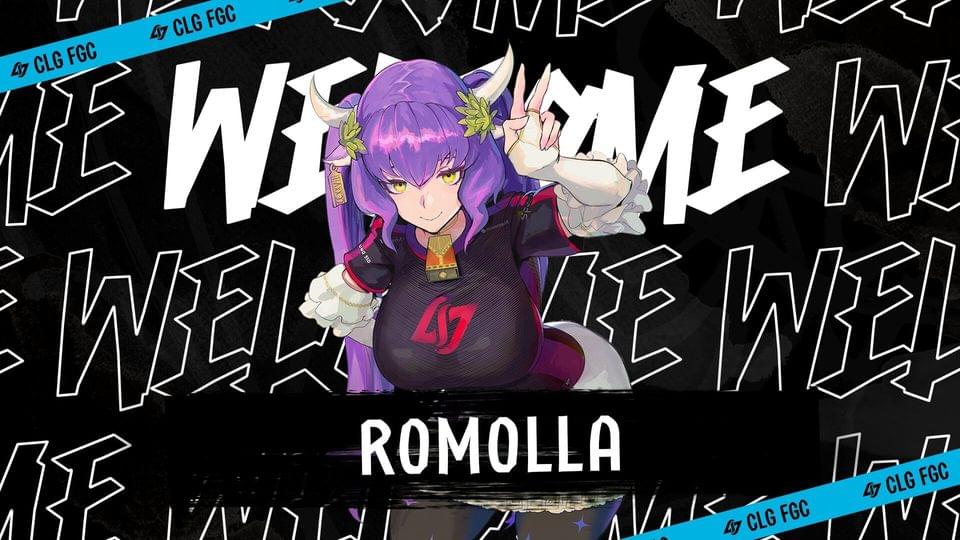 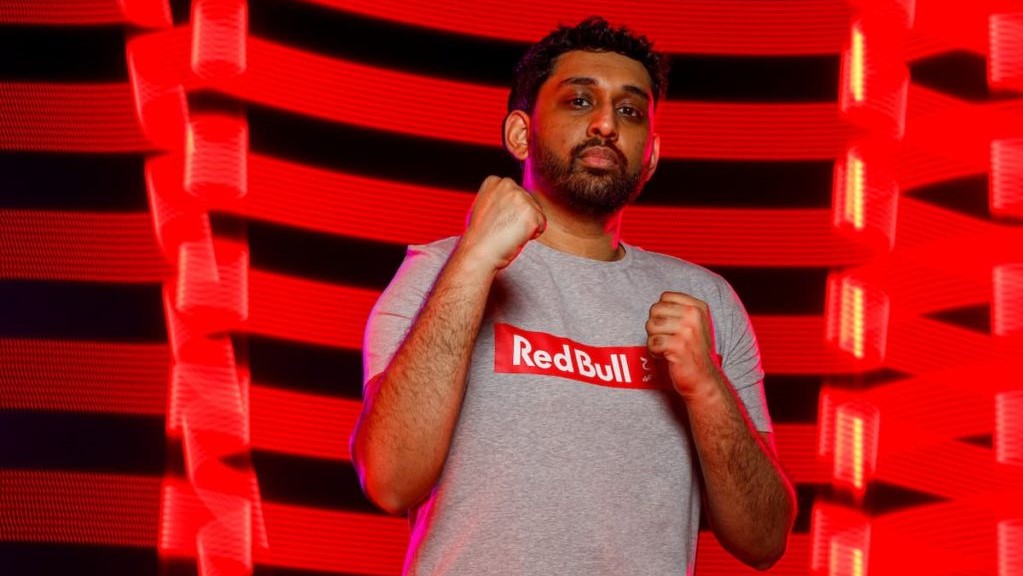 Even though it took some time, it wasnt exactly a surprise to see CLG enter the FGC, bringing in Cuddle_Core as its first ever fighting game player before quickly snapping up her former EQNX Gaming teammate Brian_F to become a featured org at the top of both Tekken 7 and Street Fighter V.

That initial expansion was followed by adding ApologyMan and VTuber Romolla to the roster, gaining two strong Guilty Gear Strive players, with the former also being a top Dragon Ball FighterZ competitor. But before expanding, CLGs initial timeline was pushed forward because of that EQNX closure.

According to Kim, the CLG FGC really picked up steam as an internal project in Dec. 2021 with the org making a wish list of playersalready knowing that they wanted to spread out across the big games to have a wider presence in the scene.

And, when EQNX sadly went under April, two of the players on their shortlist became available.

I would say what accelerated us greatly was the fact both Cuddle and Brian, two of our dream players just happened to become available with EQNX unfortunately folding. So we jumped on that and went straight to them, Kim said.

We pitched them on our vision, on how we want to create this out of love for these games, support them, and how we believed in them as creators, competitors, and human beings. So it started with them and then was fleshed out with ApologyMan and Romolla.

A mix of serendipity and strategy for sure.

Next Pizza Party at 40K followers

With that accelerated timeline, CLG had to do a lot of things on the fly and is focusing on ensuring it has the CLG FGC teams feet set before trying to expand further.

The org wants to focus on doing justice to the players, creating content with them and making sure they feel supported and feel loved as competitors and people, which is something all their players have spoken to after signing with the team.

Were not trying to run this thing. We dont want to come in and just be this esports team who signs FGC players, Kim said. Our first priority is making sure our players feel like they are supported and that they are treated better than they have been treated by any other org because that is a pillar of CLG. Celebrating, showcasing, and putting our talent in positions to succeed.

But it isnt just the players making waves with their new team. The organization itself has made it clear it is not here to sit idle on the sidelines. From hosting the weekly, multi-game CLG Run It Thursdays tournament across titles and creating programming specifically tailored to the FGC, this is CLGs long-term planit is here to uplift the community.

Kim specifically stressed CLG is all about promoting love and passion for gaming, and being able to do that through bringing unique ladder-style weeklies, content, and more to the FGC is what really sealed the deal and got the project moving.

I want us to feel like a brand that people can come to and know we are here to play and join the FGC journey, Kim said.

We attract some of the best players in the world with our weeklies already but this is a celebration of everything FGC. We want to celebrate the person who is just getting into the game and goes 0-13 to hone their skills and have fun. Its all about sharing our love for fighting games and our love for gaming in general with our communities.