Cinderace will be hopping its way into Scarlet and Violet.

The next Pokémon coming to Paldea as a seven-star Tera Raid Pokémon will be Cinderace, the final evolution of Scorbunny, one of the beloved starter Pokémon from Pokémon Sword and Shield.

This continues the pattern of bringing in Pokémon from previous generations as seven-star Tera Raids, meaning they will be very difficult to catch and defeat. Inteleon and Rillaboom, the evolutions of Sword and Shield‘s Sobble and Grookey, respectively, will likely also make their way to Scarlet and Violet. 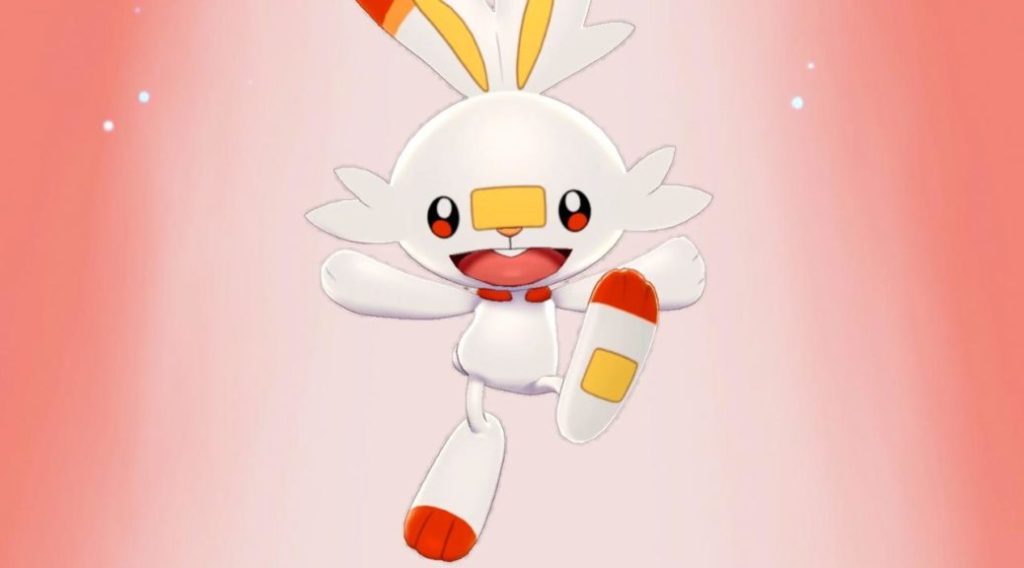 The Charizard Tera Raid Battles, which just concluded on Sunday evening, proved very difficult for even experienced players. In Pokémon Sword and Shield, raid events weren’t as difficult, and could generally be completed without too much team coordination.

It was easy to hop online and jump into a random Gigantamax Eevee raid and be fairly confident in being able to take the Pokémon down.

In Scarlet and Violet, Tera Raids from five to seven-star ratings are very difficult. The previous Charizard event had players diving into building the best possible Pokémon to take on the firey dragon. Many streamers and other members of the Pokémon community helped viewers learn how to build a Pokémon for a raid, and some even went into Raids with viewers themselves to help them take Charizard down.

A few Pokémon seemed to emerge as the best choices to take on Charizard, and the meta might shift once again as Cinderace comes into play. However, since the Cinderace in this event will be Fighting-type, if players built a strong Fairy-type Pokémon they can likely still use it for this event.

However, if the expected trend of bringing the previous generation’s starters into Paldea continues, Inteleon and Rillaboom will likely make their appearance in the region in early 2023 as well. Depending on their Tera-typing, players might need to set their beloved Azumarills aside.

Once the event is loaded, you’ll be able to find Cinderace in your game at black-colored crystal raid dens around Paldea. You will only see a limited number in your game each day but can use the Poké Portal to find other Raids posted online.

The Cinderace Raids, like the previous Charizard Raids, will be uniquely colored blue in the Poké Portal menu, so they will be easy to find and identify.