This year's champs will be iced out.

The League of Legends World Championship is one of the grandest and most prestigious events in esports. And for the winners of the event, an extravagant prize is necessary to recognize their hard work and dedication over the course of a whole year.

Riot Games has unveiled a new, multi-year global partnership with Tiffany and Co., setting the iconic jewelry brand as the official trophy designer of the coveted Summoner’s Cup for Worlds 2022. This new collaboration will be making its global digital debut on Monday, Aug. 29 at 9am CT. 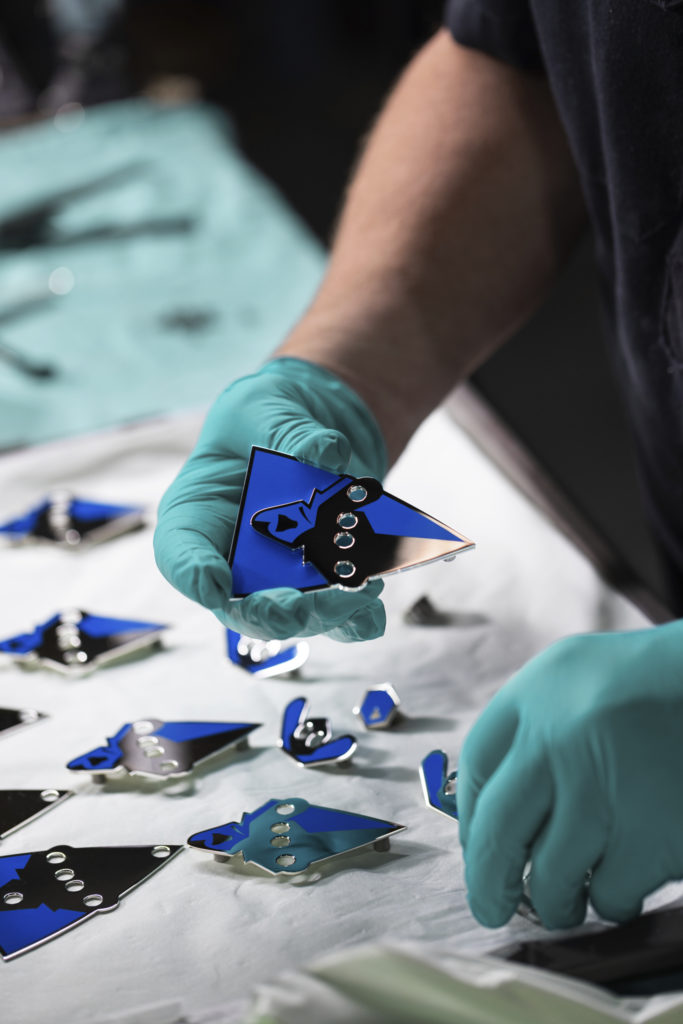 “We are excited about our partnership with League of Legends Esports and the opportunity to be a part of the brand evolution for the world’s most popular esport,” Tiffany and Co’s executive vice president of product Alexandre Arnault said. “Creating the Summoners Cup is another important moment for Tiffany in the world of esports and also an exciting new chapter in our 160-year legacy handcrafting sports trophies.

The newly-crafted Summoners Cup will weigh a whopping 44 pounds and stand approximately 27 inches tall. The trophy was created over a span of four months totaling 277 hours by the expert artisans at Tiffany and will be the perfect symbol of excellence as the best teams in the world battle for supremacy. 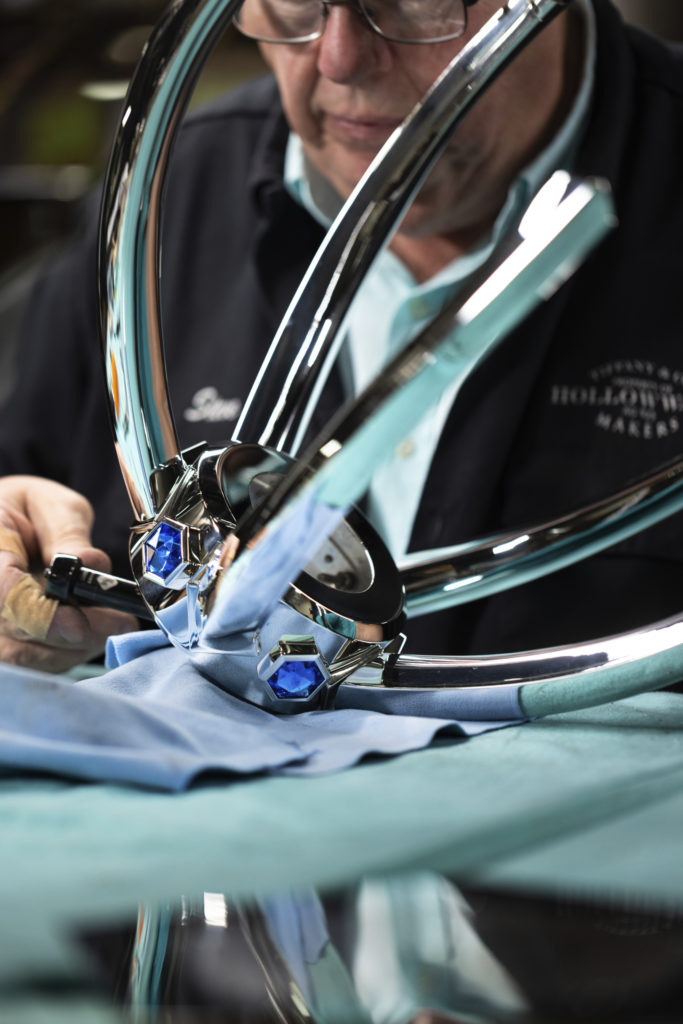 The Tiffany and Co. built Summoner’s Cup will be making its debut this year with Worlds making a return to North America for the first time since 2016. The tournament will kick off on Sept. 29 in Mexico City for the play-in stage and will rage forward until Oct. 4. The group stage starts on Oct. 7 in New York City and will take place over two three-day spans from Oct. 7 to 10 and Oct. 13 to 16.

The knockout stage will start with the quarterfinals on Oct. 20 at the Hulu Theater underneath Madison Square Garden and will continue until Oct. 23. Atlanta will play host to the semifinals from Oct. 29 to 30, and the grand finals will finally take place on Nov. 5 at the Chase Center in San Francisco.