After a lengthy holiday break, the Call of Duty League is back.

Nearly four weeks ago, the New York Subliners planted their proverbial flag at the top of the CDL with a shocking Major One title victory. But now, the champs have to start all over again as the qualifiers for the second Major of the season begin.

NYSL and the Seattle Surge, the two Major One grand finalists, will attempt to continue to maintain their positions as a few new-look rosters try to break out of the early-season funk in which previous lineup iterations have left them. One of these slightly altered rosters is that of OpTic Texas, which finds itself at the center of a feud between recently benched player Dashy and head coach Rambo.

Over the next three weekends, the 12 CDL teams will play five online matches each with the goal of at least finishing in the top eight, which would ensure a spot in the winners bracket to begin Major Two. The four teams with the worst records over the next five matches will start the Boston Major at a hefty disadvantage.

Related: These 5 CDL matches are worth watching this weekend

Started at the bottom, still here 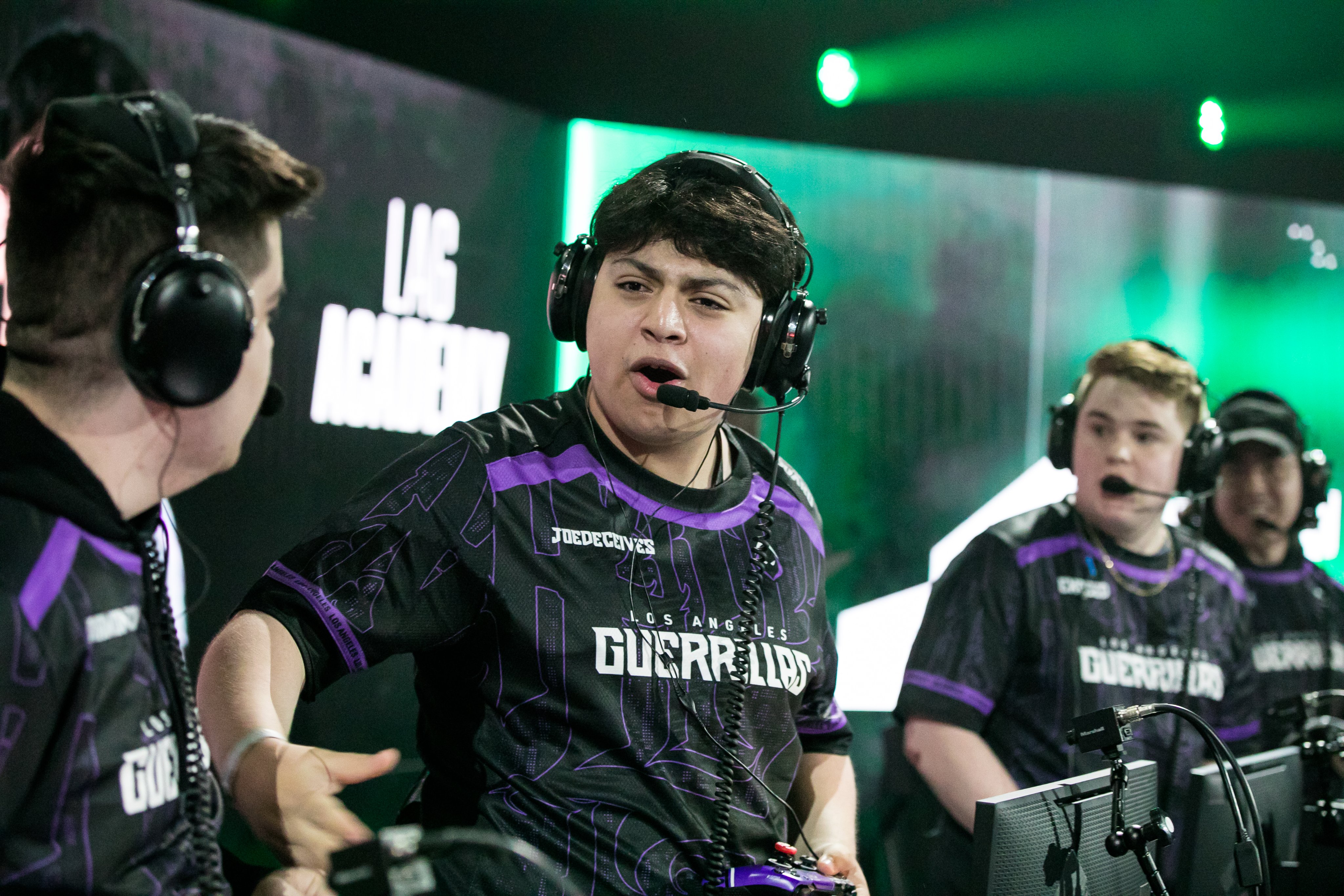 The exact positions of the teams in the bottom five of our power rankings may have changed, but none of the teams managed to escape.

The Florida Mutineers made the biggest jump from our preseason rankings, moving from 11th to eighth after a top-eight finish at the Major, where they eliminated OpTic Texas in the group stage before losing both matches in the bracket to eventual Major champions NYSL and reigning world champions L.A. Thieves.

Contrarily, both the Boston Breach and Los Angeles Guerrillas slid a few spots, although their circumstances are very different. Boston’s dip from eighth to 10th comes after back-to-back game-five losses in group play, with the latter of which coming with Beans, the team’s substitute, filling in for an ill Owakening.

The Guerrillas actually won one of their group-play matches, although they still failed to make it to the bracket. Additionally, the team’s Academy roster finished in the same spot (top 12), which ultimately led to three of the LAG Academy players being promoted to play alongside Arcitys.

The Vegas Legion and London Royal Ravens round out the bottom five, but each team may have some confidence going into the next stage of the season, considering Vegas finished top six at the Major and London refreshed its roster with Manchester native skrapz.

On the cusp… or the edge 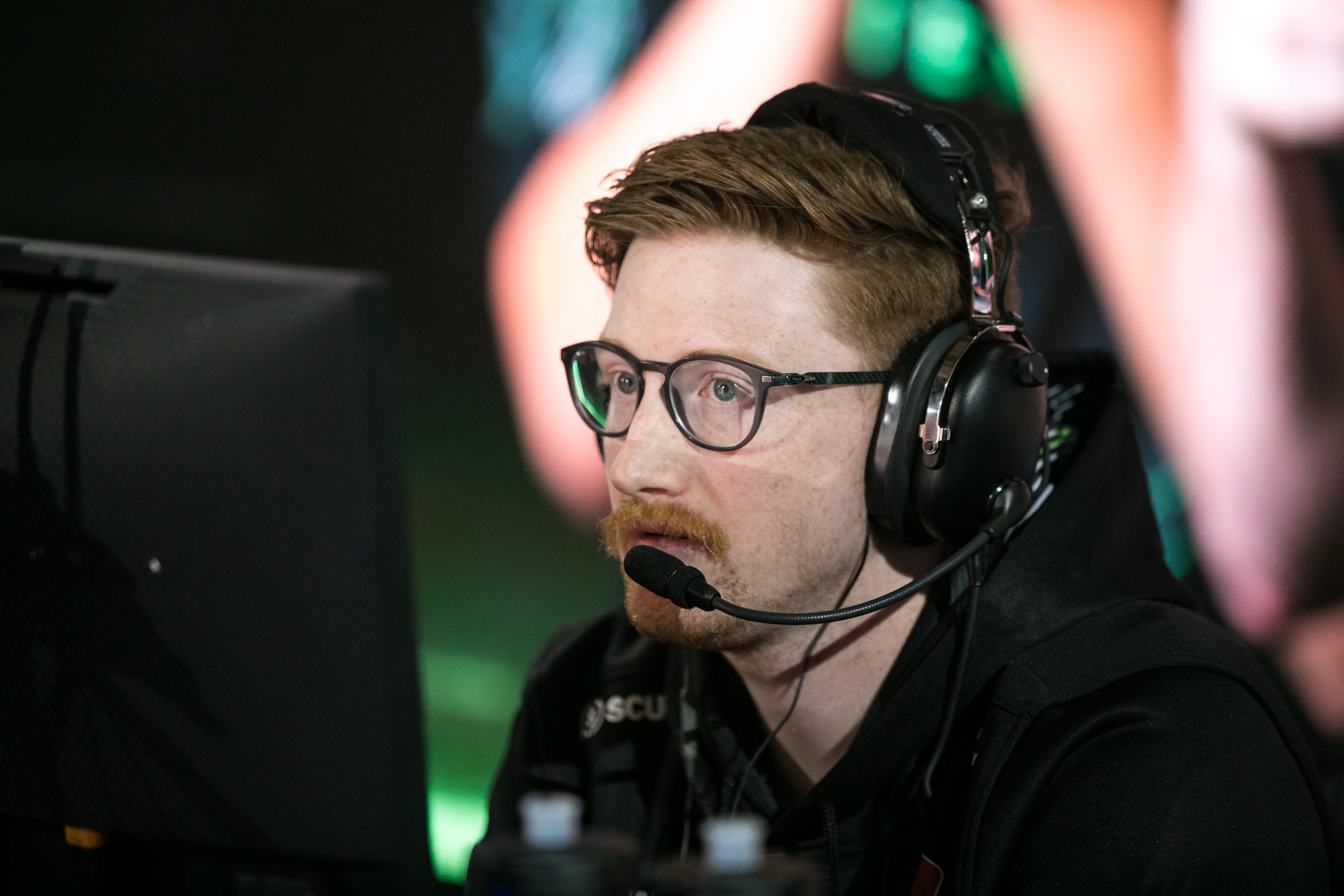 The middle of the pack certainly doesn’t look like the middle of the pack. Filled with teams such as OpTic Texas, the world champions, and Toronto Ultra, it wouldn’t be surprising to see any of the top-three teams usurped by this group of teams. But there is a chance one or more of these teams falls on hard times.

OpTic, in particular, have had a tumultuous start to Scump’s final season as a professional. The team failed to make it out of group play, losing to the Ultra and Mutineers for a top-12 placing. And then the team’s rumored attempted roster changes became the talk of the CoD community, only for the team to reportedly whiff on acquiring Pred and bring in Huke instead.

The Thieves’ opening month to the season also hasn’t been fun, finishing top six alongside the Vegas Legion at the Major after losing to Seattle and Toronto in bracket play. It’d be foolish to count out LAT, however, considering their lackluster start to last season was irrelevant thanks to a dominant late-season run.

The Ultra fell just short of taking out the eventual Major winners in the losers semifinals, so Canada’s lone team should be one of the favorites to take home the title in Boston. And Minnesota can’t be forgotten about either, although the talented roster proved it still has a lot of work to do after losses to the Ultra and Legion in Major One’s bracket.

Three at the top 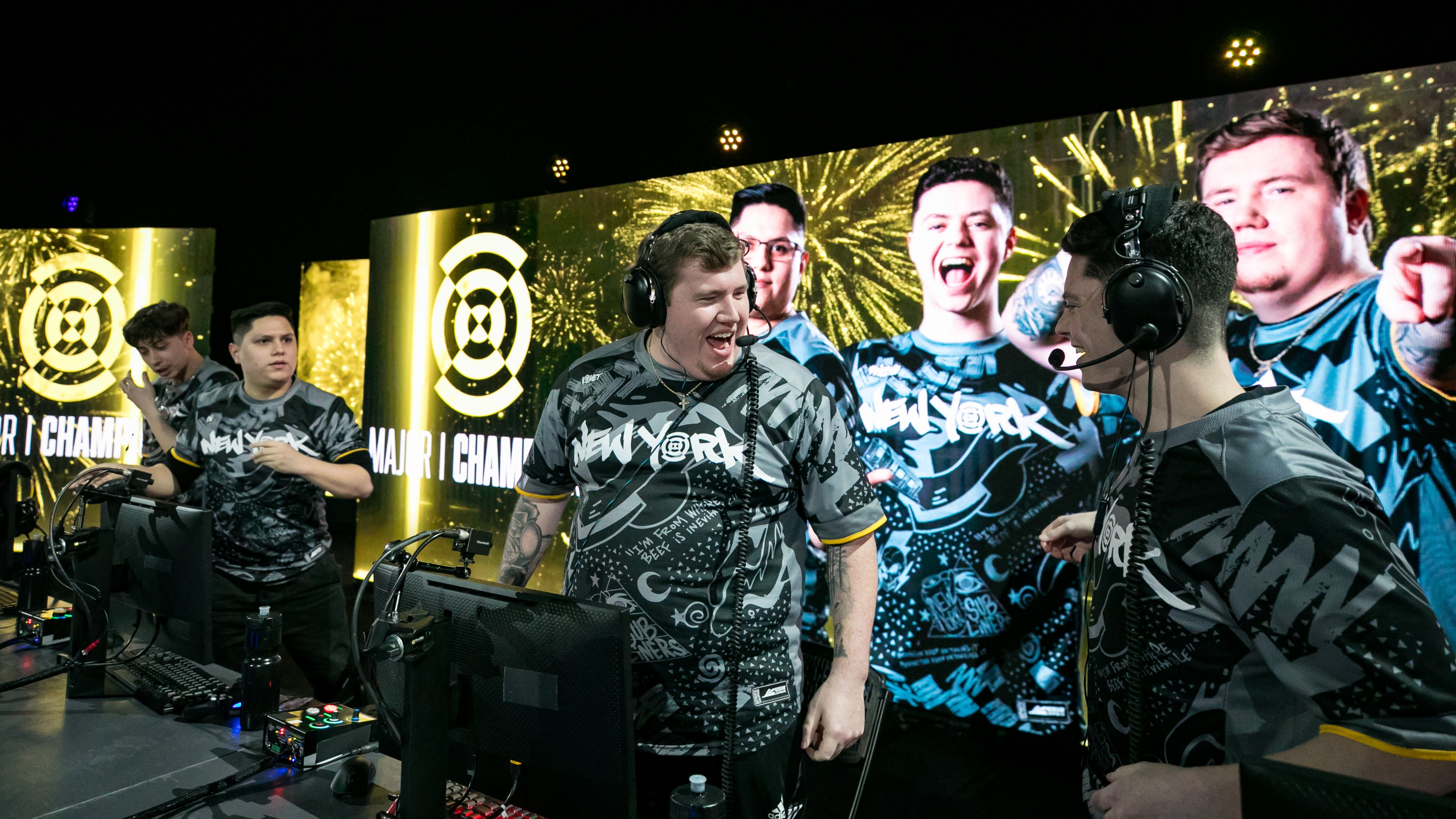 Atlanta FaZe are unsurprisingly hanging around in the top three after sweeping the Surge in group play, only to lose a five-game series to the Surge in the winners finals before falling to the streaking Subliners in the losers bracket. The 2021 CDL champions can never be dismissed, which should make Major Two’s qualifiers even more interesting.

The top two teams shot up to their current ranks following so-so online results and much-improved play on LAN. The Subliners, in particular, were ranked seventh in our preseason rankings, and after a 0-2 opening week, it looked like that was deserved. NYSL responded, however, winning their final two online qualifying matches and seven of eight matches at Major One.

The Surge also had a rough qualifying stretch, but they similarly responded with wins over Atlanta, LAT, and NYSL, although the Subliners obviously got the last laugh in the grand finals.

These three teams are dangerous for any other squad in the league, and it’s even tough to predict who will win when they battle each other. We’ll get a taste of it again, though, when Atlanta and Seattle meet this weekend.