Can you evolve Inkay if your phone doesn’t have a gyroscope in Pokémon Go?

You're going to need some outside help.

The Pokémon Go Psychic spectacular event is in full swing, and players are capturing and looking to evolve the newly introduced Pokémon Inkay.

This Dark/Psychic Pokémon has begun appearing within the wild and is available through one-star raids. Once captured, players looking to evolve this new Pokémon will need to use methods similar to how it was on the Nintendo 3DS.

For those who didnt play the Pokémon X or Y, Inkay required players to hold their 3DS console either sideways or upside down to evolve, once the other prerequisites had been met at the completion of a battle.

Pokémon Go uses a similar method, which is causing big issues for those whose phone doesn’t have a gyroscope to determine what orientation its being held in.

Can you evolve Inkay on a phone with no gyroscope? 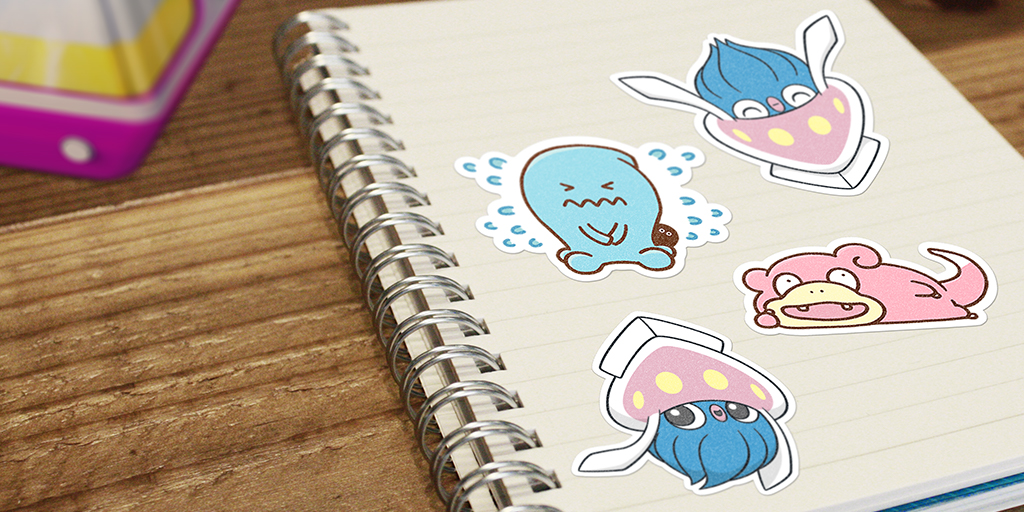 Unfortunately, there is no way to evolve Inkay into Malamar on a phone that lacks a gyroscope.

If you still want to evolve Inkay, youll need to borrow a friends phone or a device that does have a gyroscope where you can log into your account after following the normal steps to evolution.

Youll still be required to have the 30 Inkay candies as normal, and you can still gather these on your phone before using a different device to evolve the Pokémon.

With how many players have been affected by this issue of not having the required feature on their device, perhaps Niantic releases a way to remedy this, though no such feature has been announced. For the time being, youll have to call on some help to acquire Malamar.

The post Can you evolve Inkay if your phone doesn’t have a gyroscope in Pokémon Go? appeared first on Dot Esports.

Latest comments
No comments yet
Why not be the first to comment?
Featured news
Mobile34 minutes ago