Call of Duty’s King-sized hole: Who can replace Scump as the face of the CDL?

The CDL needs a new face, but these shoes may be too big to fill.

The Call of Duty League has a problem on its hands, and it’s one that the CoD esports scene has been dreading for a very long time: Scump, the face of the league and most popular and recognizable player, has retired.

Whether he would admit it or not, Scump has been the face of CoD esports for a very long time. The only other pro who comes close to his combination of recognition and influence was Nadeshot, who retired in 2015, so it’s been Scump’s show for quite some time now.

For nearly as long as he’s been competing, Scump has been “The King.” The Ginja Ninja. The GOAT. A veritable superstar, in and out of the game, whose gun skill and ability to pop off on the main stage were only surpassed by his stardom within the CoD community.

With Scump gone, there is a gaping, “King”-sized hole in the CDL that the veteran OpTic player is leaving behind. No one currently comes close to Scump’s name or brand recognition outside of the CDL space. And every league, be it esports or traditional sports, needs superstars to sell to its audience. 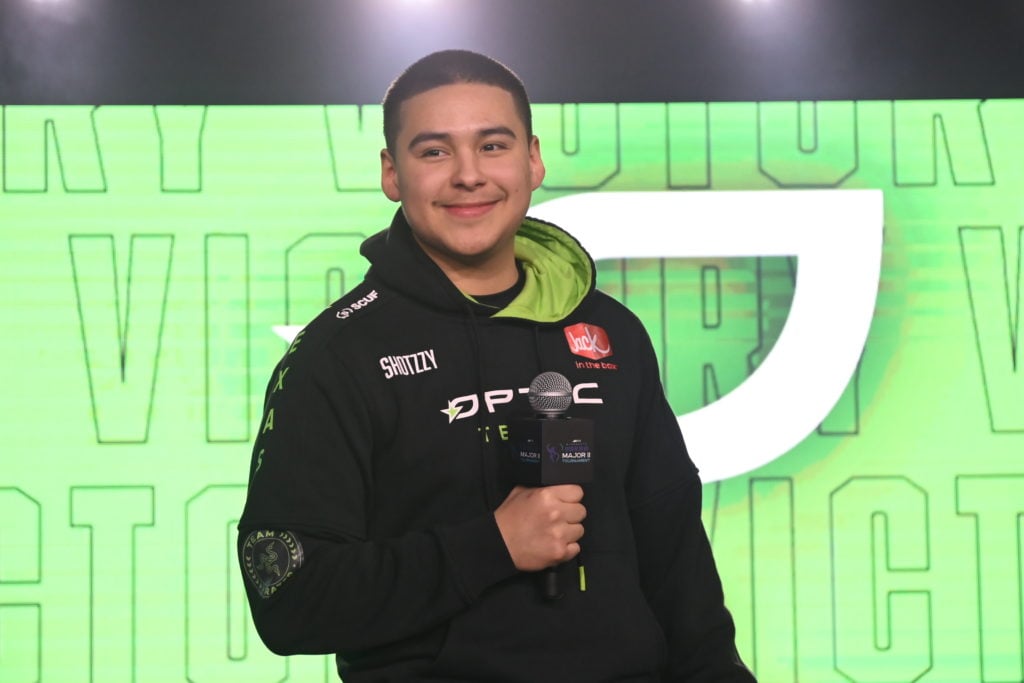 OpTic Gaming will always be the king of Call of Duty when it comes to popularity. You can see it in the viewership numbers of any CoD esports event when OpTic is playing versus when they’re not playing or are already eliminated. The Green Wall goes hard for their team, so the most likely possible replacement would be someone from OpTic itself.

The first and most logical choice would be Scump’s former teammate and current OpTic superstar, Shotzzy. The SMG slayer has spent the past year-plus playing with Scump, watching him up close and settling in under his wing as the two competed on OpTic Texas.

Related: Scump unexpectedly retires in the middle of his final season of competitive CoD

Shotzzy is a budding star, not just as a proficient player in the esport as a former world champion but he’s got the goods as a personality and content creator as well. He often streams to a viewership in the thousands and has become a fan favorite among the Green Wall.

If the future king is not to be someone under the OpTic brand, then the next best bet is with FaZe. OpTic and FaZe have gone hand-in-hand in CoD esports and content creation since day one as the two biggest brands in the scene, and the current biggest FaZe star is Simp.

The two-time world champion Atlanta FaZe star also took home the 2019 World Championship MVP award and the 2021 regular season MVP award. He’s one of the best players in the world, so he seems like a natural option to become one of the league’s brightest stars. 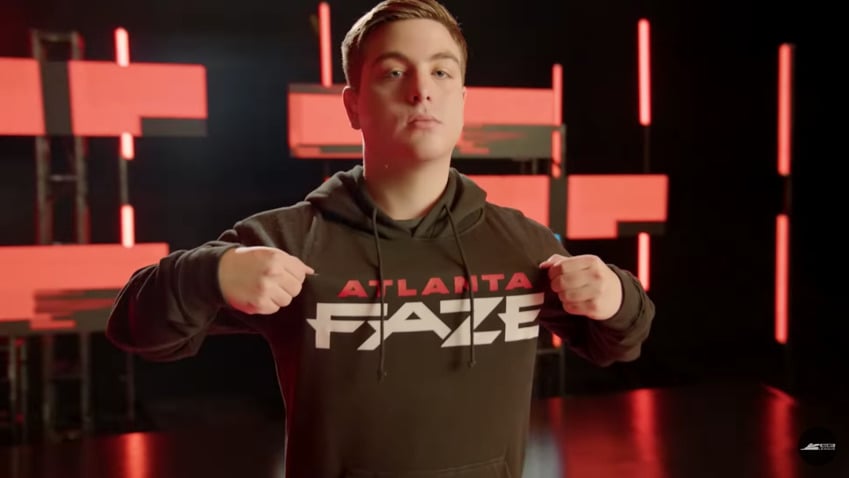 Screengrab via Call of Duty League

But in the past, Simp has butted heads with those who challenged him to focus more on content creation. And that’s what really set Scump apart from other top names in the CoD game like Clayster and Crimsix: he is a content machine. So, Simp might not want Scump’s crown in that regard.

Other options currently in the league include Attach of the Minnesota RØKKR, who is one of the few with the unique Scump-like combination of competing at a high level while also consistently producing content for the masses for several years. There’s also Envoy of the L.A. Thieves, Scump’s former teammate, who was once being groomed as the “Prince” of CoD while under the King’s wing.

Related: CoD community reacts to Scumps retirement: He is a king and the G.O.A.T.

Maybe it should be a combination of players who bring the entertainment and competition to another level over the next few years. Rivalries are being formed and there’s nothing the CoD community enjoys more than drama, so perhaps some players should lean into that a bit more to keep eyes glued to the game as well as everything else that happens beyond it.

Realistically, though, if there is a new Scump coming to take up the mantle as the face of CoD esports, we likely haven’t met them yet. There are currently countless young CoD players around the world who are growing up while watching the likes of Scump, Simp, and others compete at the highest level.

As the rapper Logic once said, “the greatest rapper alive is probably stacking produce.” If the new king is coming, they might be a long way away, or entirely undiscovered yet. But confirmation of their current existence is dubious, at best.

@Scump's 12 years reign at the top of the game has come to an end. #ThankYouScump pic.twitter.com/0q3vYvoEFM

While the CDL still has plenty of opportunity for young stars to become the face of its league, there is one simple realization that every CoD fan, player, spectator, and investor needs to realize soon: there simply is no replacing Scump.

Can his long and illustrious track record of success be recreated? Maybe. New superstars will come and go, but the most likely scenario is that none will come close to the impact that Scump has had on CoD esports, at least not for a while.