Some vets, plus a first-timer, will be on the headsets for T1 vs. DRX.

The casters for the 2022 League of Legends World Championship grand finals have been confirmed and a trio of talented veterans will be on the mic for the most important international League series of the year.

For the second time in his career (2018), Clayton “CaptainFlowers” Raines will be at the wheel for a grand final match at Worlds. CaptainFlowers will man the play-by-play duties on the tri-cast, and hell be supported by two color casters in Sam “Kobe” Hartman-Kenzler and Marc “Caedrel” Lamont.

This has been my goal ever since I learned Worlds was coming back home to NA! I'm honored to be on the biggest game of the year and I get to be there with @esports_kobe and @Caedrel!

For Kobe, the Worlds 2022 final will mark the sixth time in his career that hell cast the grand finals at Worlds and his second time alongside CaptainFlowers. Kobes six casts overtake Joshua Jatt Leesman for the most finals casts in Worlds history, who previously sat in a tie with Kobe at five. Jatt has not cast a Worlds final since 2016. 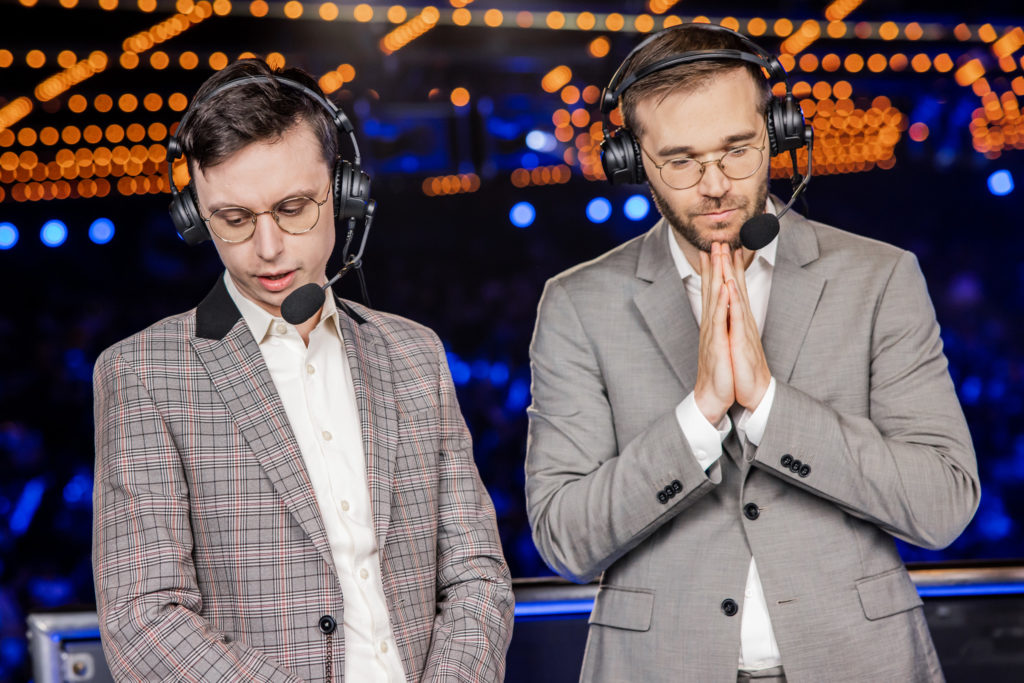 Alongside the two veterans is Caedrel, who will be making his Worlds finals debut. After retiring from professional play in 2020, Caedrel immediately transitioned into broadcasting and was widely received as one of the strongest new talents in the esports commentary space by fans and colleagues alike. His two-year rise from rookie caster to a Worlds finals assignment is one of the fastest individual growth tracks in League history.

Really excited and honored to be able to cast my first ever Worlds Finals. I've put in so much effort to perfect my craft as well as invest so much time into the game ever since I retired as a pro. I will do my absolute best to make the finals special for the viewers

The League Worlds finals will take place on Saturday, Nov. 5, and will feature the first all-Korean matchup for the Summoners Cup in five years when T1 and DRX do battle. Coverage of the event will begin at 6pm CT.