Breath of fresh air: Game releases coming in 2023 that could finally break the ‘streaming monotony’

Only time will tell whether something can break the mould.

As 2022 draws close to its end, Twitch and YouTube stars like Michael Shroud Grzesiek and Dr Disrespect and even esports extraordinaire Juan “Hungrybox” DeBiedma have been mithering about having no exciting games to play on stream.

Dr Disrespect, on a similar note, raged about having nothing to play but Warzone 2 and desperately wants something new and fun.

Meanwhile, Smash god Juan “Hungrybox” Debiedma chimed in, saying: “I know it’s a boomer ass take and I just mainly play Smash, but my god, every game looks the same to be apart from a select few! Magic swords and guns adventure in an apocalyptic wasteland where you fight monsters and aliens with friends (in space). I’m just so tired of it!”

Their comments sparked a conversation on social mediamainly across Twitterabout whether their point is actually true, and if so, what releases on the horizon could change the status quo and become the next big thing in streaming.

Shroud and Dr Disrespect arent wrong in the sense the same handful of games dominated viewership charts again in 2022. Familiar titles like League of Legends, GTA V, VALORANT, CS:GO, Apex Legends, Fortnite, Minecraft, Dota 2, Warzone, World of Warcraft, and Escape from Tarkov were among them.

What their view fails to acknowledge, however, is that new additions had their moment in the spotlight, too.

Elden Ring, Lost Ark, Overwatch 2, God of War Ragnarök, WoW Dragonflight, Pokémon Scarlet and Violet, and Warzone 2 all released this year and performed well at times, even if they dont tickle their fancy.

This oversight led some to call them out big streamers like them for having an extremely narrow view of the industry and to step out of their comfort zones, which tends to encompass shooters and MMOs.

Other streaming fans agreed with them, though.

So, they’re certainly not alone in their viewat least, not in terms of fresh new games that turned the industry upside down overnight, like Among Us and Fortnite. 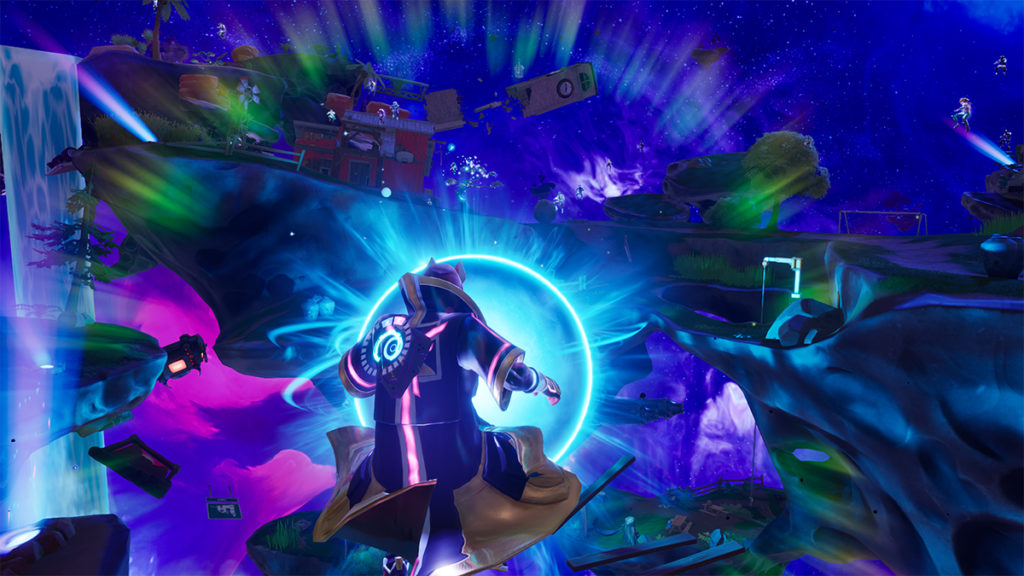 So, what is releasing in 2023 that has the potential to do that?

It’ll be a stacked year in terms of new titles. Forspoken, Hogwarts Legacy, Destiny 2: Lightfall, Skull & Bones, Diablo IV, Starfield, and The Legend of Zelda: Tears of the Kingdom are arguably the biggest releases.

None of these will have a lasting impact in the streaming space, though.

The League of Legends MMO has the best chance to do that, but theres no guarantee it will release in 2023. The following year seems more likely, or even 2025 considering development. When it does, it will spark a lot of interest. But that could be a while away. 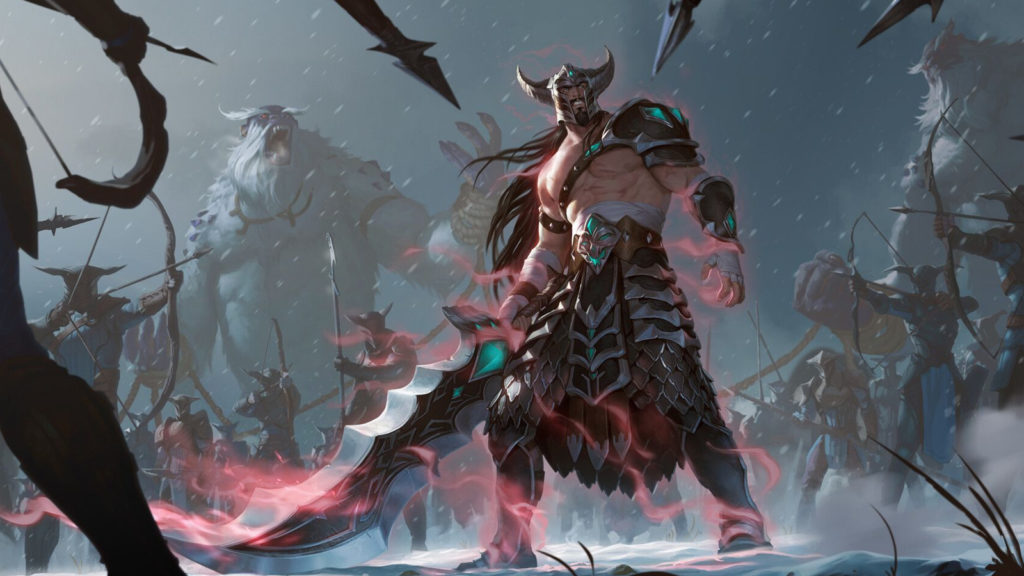 Dr Disrespect’s game, DEADROP, is in a similar boat. It’ll almost certainly be an instant hit among streamers with a knack for competitive shooters like himself, but there’s a chance it won’t be ready in 2023.

There is a glimmer of hope, however, that an open beta could go live at some point throughout the year. If that happens, it could be the next big thing. Trust the two-time to take matters into his own hands by solving the problem himself.

That being said, all the familiar titles will be in the mix again, too.

So, we might be in for another year of streaming monotonyat least, in the eyes of superstars like Shroud, Dr Disrespect, and the fans who agree with them.

Latest comments
No comments yet
Why not be the first to comment?
Featured news
Streaming11 days ago