AD carries and supports are being nerfed in droves.

Six champions are slated to receive direct nerfs in Patch 12.14, but many others are going to feel a decrease in power when the next League of Legends patch goes live, as several items, summoner spells, and systems are also being nerfed.

Across the board, the locked-in League nerfs target bot lane characters.

Enchanter supports stand to lose the most sway over the meta when Patch 12.14 goes live, as their Mythic item choices, including Moonstone Renewer, are set to be nerfed.

Beyond items, though, certain champions like Yuumi and Seraphine will also have their kits nerfed, with the healing and shielding ratios on Yuumis Zoomies (E) and Seraphines Surround Sound (W) being reduced.

Janna is also being adjusted to have the bonus healing and shielding on Eye of the Storm (E) decreased, although the base healing of the ability is being increased. Jannas healing output via Monsoon (R) is also being upped to offset widespread nerfs to Enchanter supports.

Another support to be nerfed in Patch 12.14 is Renata Glasc, who should be losing a bit of early game power through a decrease to her base HP and base Attack Damage. 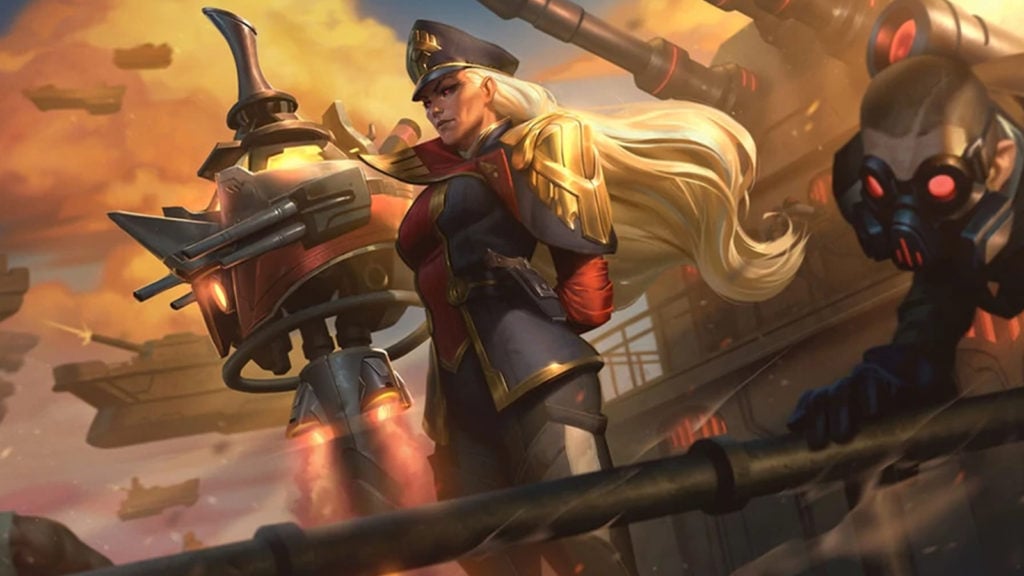 Two AD carries, Sivir and Zeri, will also receive nerfs in Patch 12.14. The nerfs coming to Zeri focus on her damage to low-health champions: shell no longer deal bonus damage to enemies who have less than 35 percent HP with her auto-attack, but will instead execute enemies below 60-150 HP, depending on her level. Her ultimate ability, Lightning Crash, will also deal less on-hit damage when Patch 12.14 goes live.

Related: Zeri has been buffed, nerfed 12 times in 9 patches since release 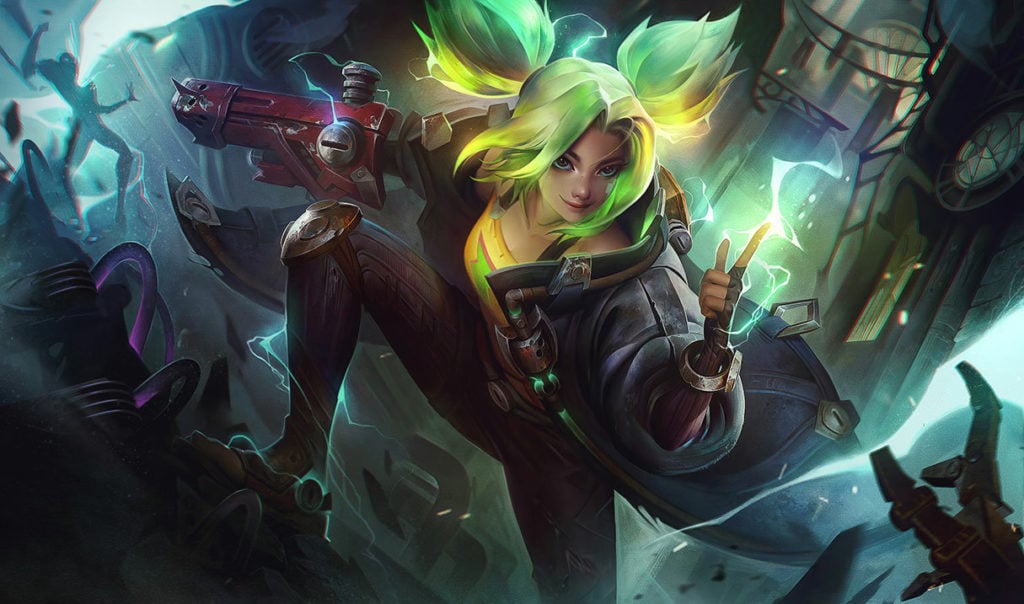 Sunfire Cape heat gets turned down

The most major nerf to an item this patch is being dealt to Sunfire Cape, which is seeing the base damage of its passive changed from a scaling ratio to a flat number.

Instead of dealing between 12 and 30 base damage each second (based on level), the popular tank item will now deal 15 damage at all levels. However, the damage from “Immolate” that scales with bonus HP is being increased from one to 1.5 percent in order to balance out the change.

These nerfs will go live on League servers when Patch 12.14 drops on July 27.