Bjergsen will reportedly be heading to his second team in as many years.

10-year LCS veteran Bjergsen will play for 100 Thieves League of Legends team next season, according to a report from independent League journalist Brieuc Seeger.

Bjergsen, who had previously retired from League following the 2020 season, returned to competitive play this year with Team Liquid. He had only played for one prior organization in his lengthy career, TSM, and will now make the move toward his third North American team ever in 100T.

will play for 100 Thieves next year.

This change was anticipated by Travis Gafford, however both parties have now reached a verbal agreement. pic.twitter.com/6Mn44y6PVx

Bjergsen was officially released from Liquid earlier this month and will reportedly join his second team in as many years after playing just one season with Liquid.

This year, Bjergsen was brought onto Liquid as the teams would-be centerpiece. The team had aspirations to be a roster that would potentially be the best roster that the region had seen in the last decade, according to an August statement from Steve Arhancet, the teams owner. Despite its undeniable superteam status, Liquid were eliminated from the LCS summer playoffs in the lower bracket quarterfinals, missing the World Championship by just one game.

Even still, Bjergsen had a remarkable season, leading the LCS in KDA during both the Spring and Summer Splits, with marks of 8.9 and 8.7, respectively, according to League stats site Oracles Elixir. 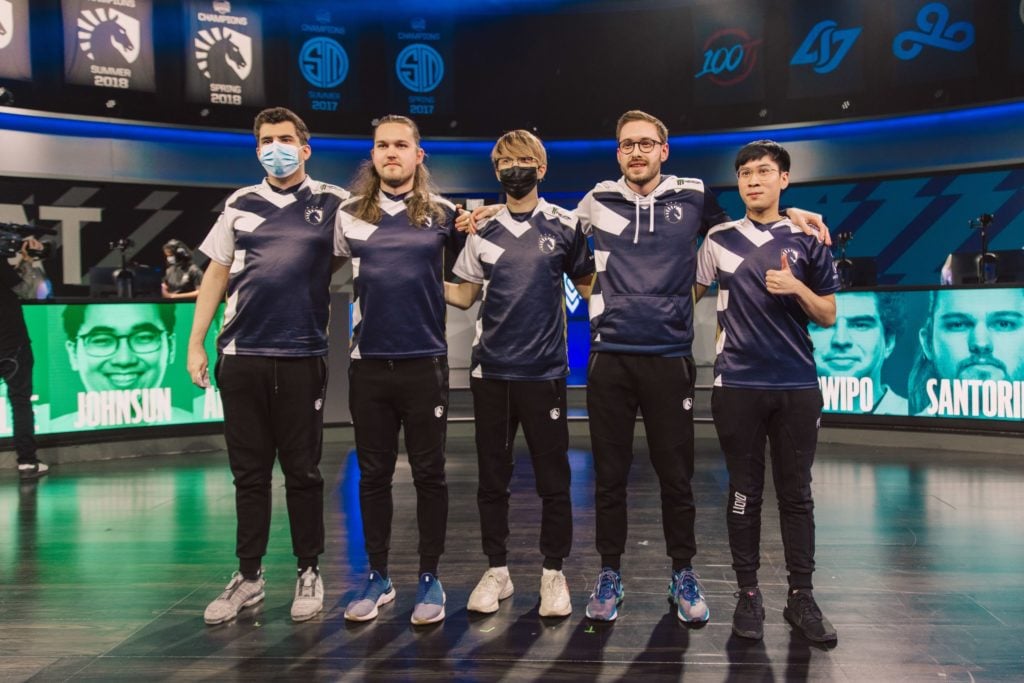 Bjergsens reported move to 100T has been circulating throughout the LCS rumor mill for several weeks, and his name has even been linked to former TSM teammate Doublelift, who could potentially join Bjergsen at 100T. The teams full roster has yet to be reported, although 100T also reportedly intends to promote North Americas number one overall prospect, support player Busio, to the LCS stage as well.

100T has yet to announce any official roster moves. The entire teams starting lineup, save for top laner Ssumday, is contracted to the organization through the end of the 2023 season, according to the League global contract database.

The team has been making moves in its front office, replacing longtime general manager Chris PapaSmithy Smith with an internal promotion of Joseph JungleJuice Jang, while also releasing head coach Bok ‘Reapered’ Han-gyu. Whether those coaching and management changes will trickle down fully to the starting lineup at large remains to be seen.