Biggest winners and losers of League of Legends Patch 12.16

These are the champs that gained and lost the most after the most recent update.

League of Legends Patch 12.16 brought a series of changes to the game, some small and some big.

The update, which hit the live servers today, buffed champions who haven’t seen regular play for some time and nerfed others who have become too strong over recent weeks.

As explained by lead game designer Matt “Phroxzon” Leung-Harrison earlier this month, the devs are looking to stabilize the game ahead of Worlds 2022. While this mostly comes in the form of “small swings” to the game, some major changes have also been implemented.

A total of four champs were slammed with the nerf hammer in Patch 12.16, while seven others received buffs. Diana, on the other hand, was adjusted and Udyr’s rework finally went live. All in all, Patch 12.16 shouldn’t be overlooked by players.

We dove into the changes and underlined the winners and losers of the update.

Winners of League of Legends Patch 12.16 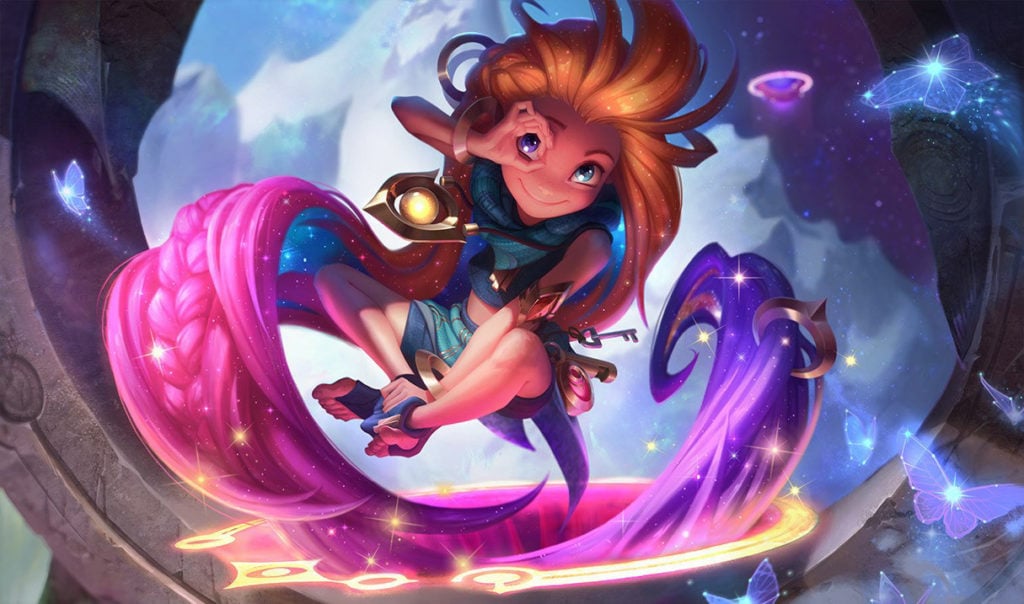 Zoe is still a strong mid laner, especially if you have a composition built around poking. In terms of AP mid laners that rely on delivering long-range and high-damage abilities, there are few as useful as Zoe. But her recent changes have made her stronger than ever.

While Zoe has always been a sturdy pick in solo queue, with her recent changes, she could easily become one of the most powerful mid laners in the game. 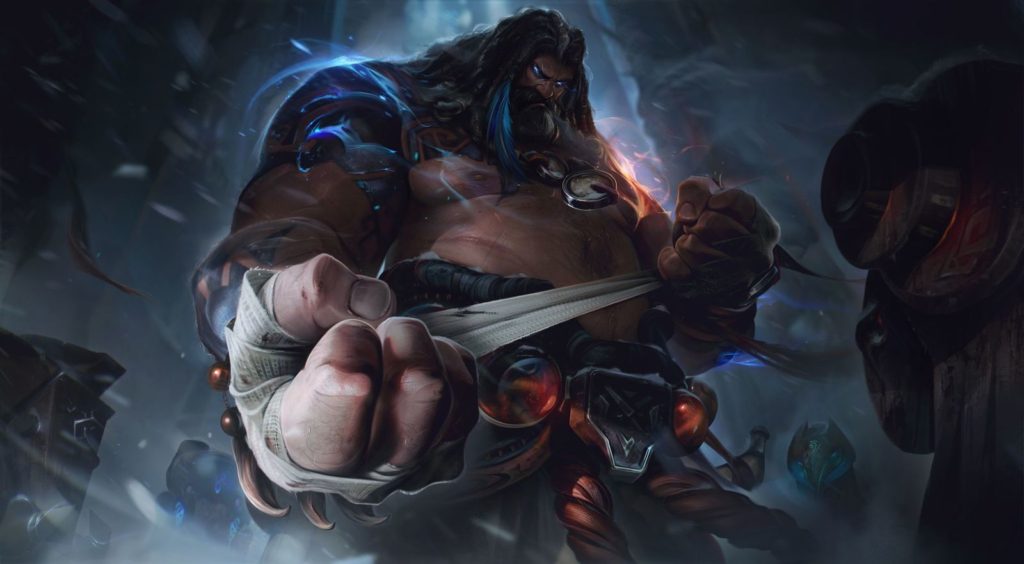 After seeing almost no play at the professional level and often being overlooked in solo queue, Udyr received a much-needed rework in Patch 12.16

While we still need some time to see whether the rework will lead to players picking Udyr on a much more regular basis, it’s safe to say the changes have refreshed his kit, making him a more valuable champion in every stage of the game. More importantly, with a set of new abilities, he’s also really fun to play.

After the changes, Udyr looks like a much more early and mid-game-focused jungle. And, looking at the meta, it would be all but surprising to see Udyr spearhead the jungle role in the ccoming weeks.

Losers of League of Legends Patch 12.16 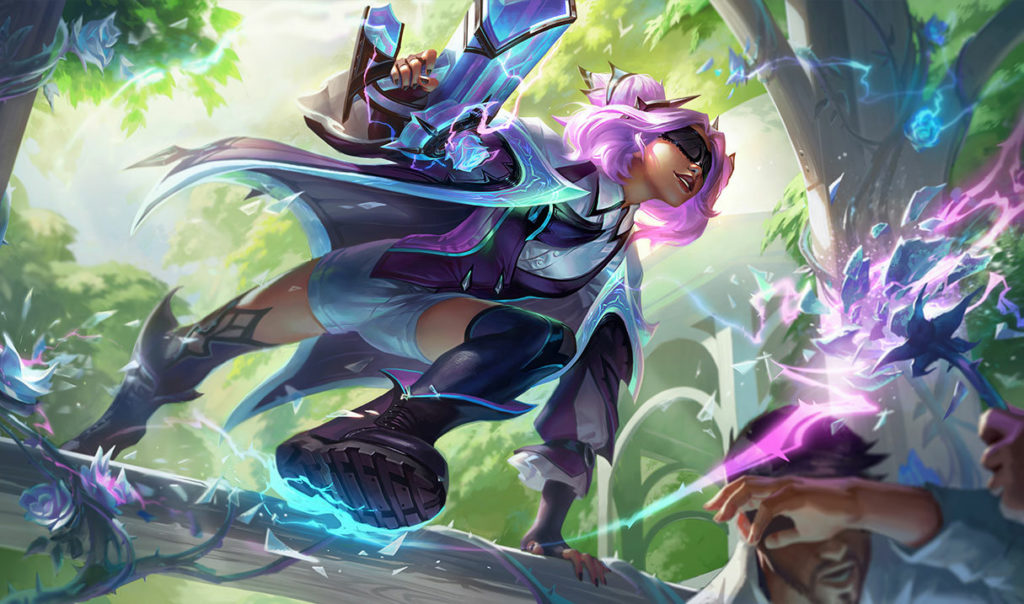 Zeri is a champion that has been targeted with either nerfs or buffs the most this season. The devs are clearly struggling to find the perfect place for her, but despite their best efforts, she still seems to be one of the strongest AD carries in virtually every patch.

With the newest update, though this might finally change. The Spark of Zaun has received nerfs to the AD and AP converters on her Burst Fire (Q) and Ultrashock Laser (W), which could hurt both her early-game ability to skirmish and late-game hypercarry potential. The devs are also aiming to nerf the AP ratio on her abilities so that she doesn’t transform into a poking mage like Kai’Sa used to be at the beginning of the season.

With these changes, Zeri should still be a reasonably strong pick but just not as strong as some other bot laners in the meta.

Latest comments
No comments yet
Why not be the first to comment?
Featured news
League of Legends33 minutes ago