A game mode with the codename Tatanka has resurfaced.

It’s looking like the battle royale mode for Halo Infinite is picking up steam.

Certain Affinity is the studio rumored to be working on a heavily anticipated battle royale mode coming to Halo Infinite. And in a discussion with VentureBeat, Certain Affinity executive Paul Sams said that the “biggest thing” the team is working on right now has been in the works for two years. Sams added that the developers behind Halo Infinite have been “very prescriptive” about what can be said about this project, however.

Sams recently revealed some hints about an upcoming big project, which the gaming community believes is related to the battle royale that was first announced back in January.

Unfortunately, Sams said he couldn’t say any more about it. What we do know is that Certain Affinity has 100 developers working on the ongoing secret project. It’s currently the biggest Certain Affinity project thus far, Sams noted in the cryptic interview.

Halo Infinite has been a disappointment for long-time fans of the franchise. Many have voiced frustration with the lack of content, including developers’ decision to axe the long-awaited couch co-op mode. The possibility of a battle royale mode may rejuvenate some of the excitement surrounding the floundering game, which gamers feel is lacking in content, updates, and maps. 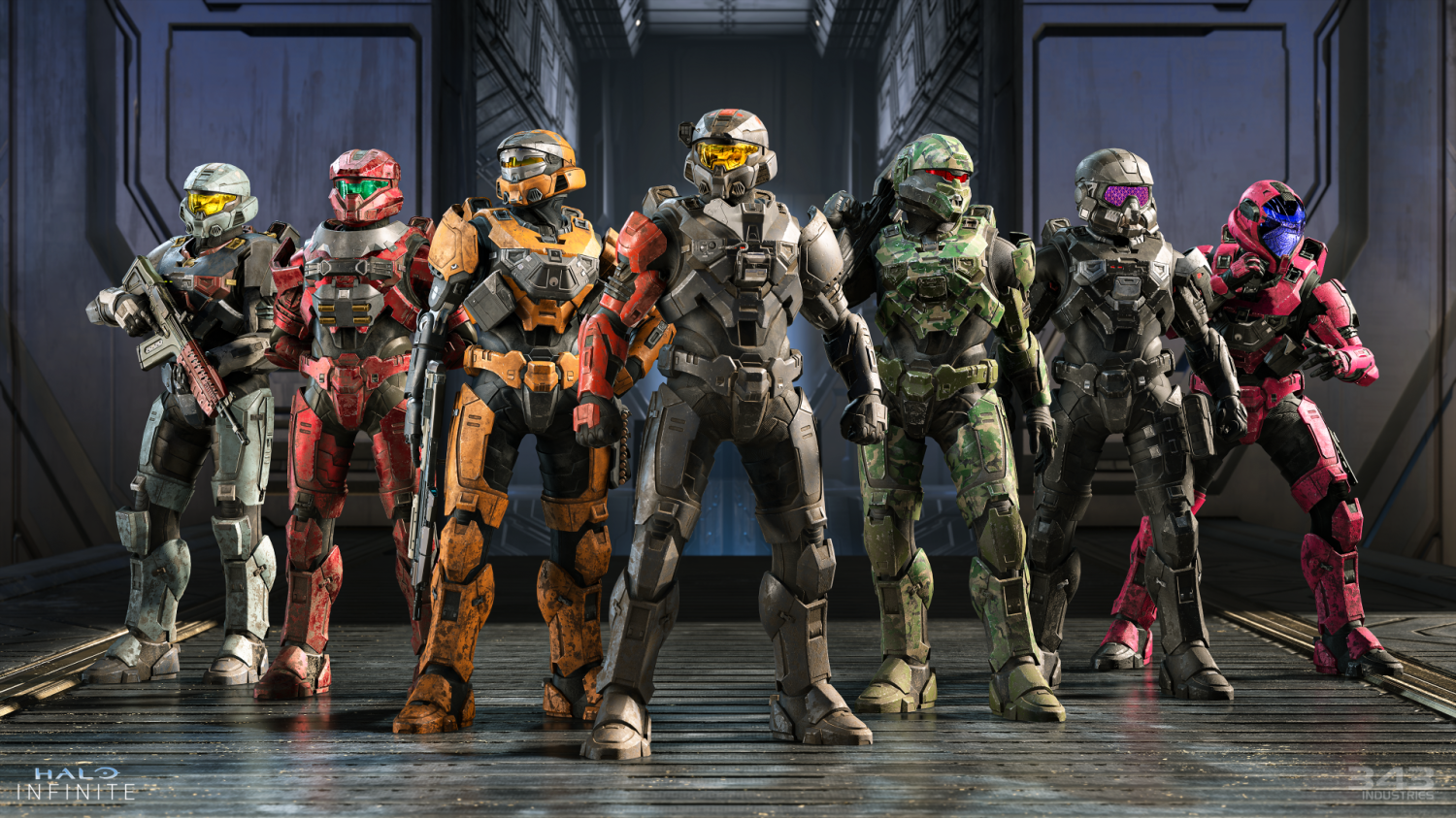 Certain Affinity has been working on the Halo games since Halo 2, supporting both the campaign and the multiplayer mode. Recently, Halo fans discovered that Certain Affinity has been working on a new multiplayer mode with the codename Tatanka. Various leaks and data mining have revealed some hints about the game mode, leaning toward a battle royale that has shrinking circles like traditional BR games.

Leaks from Infinite Leaks on Twitter show that Tatanka will have four playlists: solos, duos, trios, and quads. The lobbies will also include 100 players, although a 60-player version has also been uncovered. There will also be bleedout mechanics and executions similar to existing battle royale games.

Unlike other popular battle royales, however, players in Tatanka will have multiple lives and opportunities to be revived. This makes the battle royale less focused on elimination-style gameplay like PUBG and Fortnite.

Another interesting addition is related to the weapons. Leaks have said that weapon caches can be found throughout the map, not only allowing players to find powerful weapons but upgrading their weapons and even repairing damaged vehicles.

Tatanka will be compatible with Halo Infinite‘s Forge level creation tool and may even have player-created content. It will also have a dedicated progression system, according to sources, that is separate from Halo Infinite‘s battle pass and challenges.

Latest comments
No comments yet
Why not be the first to comment?
Featured news
Halo10 hours ago

Halo Infinite builds upon November resurgence, brings back ‘The Pit’ while adding fixes and improvements in new update