If causing utter chaos and destruction runs in your blood, then shotguns are the powerhouses you should have your eyes on, especially in PUBG.

Shotguns are weapons crafted to fire shell cartridges that differ from usual bullet cartridges. Shells are usually loaded with specific pellets that vary in size. Since the shots from the shotguns spread out in all directions due to these pellets, the shotgun turns out to be decreasingly useful the longer the distance is between you and your target.

The traveling projectiles start to move away from the center of the predicted bullet path as time passes after firing a shot, eventually covering a cone-shaped area where the projectiles land, which, in most cases, is not desirable.

This can be managed to a certain extent, however, through adjustment of the shotgun barrel using a choke, which will then direct most of the pellets in a more narrow path, making the use of shotguns justifiable even during medium-ranged combat.

Here are all the shotguns in PUBG, ranked from worst to best. 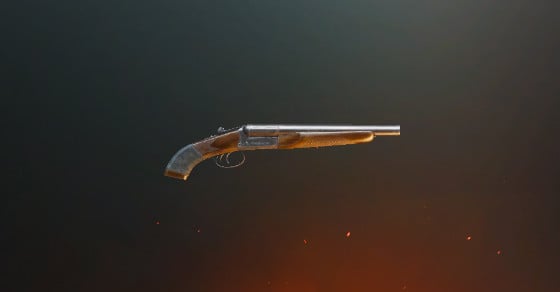 Regardless of the quality and performance of the Sawed-off, this shotgun takes the last spot on our list due to the fact that it technically is not a shotgun. While it feels, functions, and fires just like you would expect a shotgun to, this weapon is categorized as a handgun, fitting in your handgun slot/inventory.

But the Sawed-off still takes last place on our list when it comes to quality and performance as well. While it certainly isnt a bad weapon, the other shotguns outclass this one by miles. The Sawed-off can hold two rounds for quick firing and is ideal for point-blank encounters, but thats where the benefits end.

Its damage of 22 is the lowest among all the shotguns in PUBG, while its zero range being 100 – 100 is nothing to write home about either. The Sawed-off shotgun is available to use on the Miramar map. 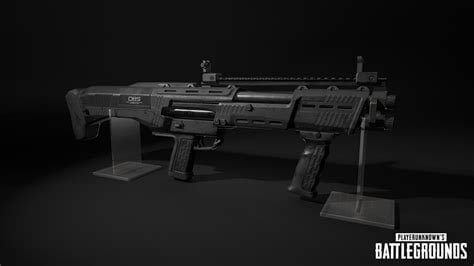 A bullpup shotgun that easily holds up to 14 shells of 12 gauge ammo, the DBS uses a unique method of firing, where the pump is racked after every two shots fired, then chambering the next two.

When it comes to sheer damage, the DBS narrowly beats out other shotguns further down this list, which would make it a contender for the top spot if it wasnt for its atrocious reload time.

Reloading an entirety of 14 shells will take a long time, leaving you highly vulnerable in the thick of battle. The DBS is only obtainable through Care Packages. 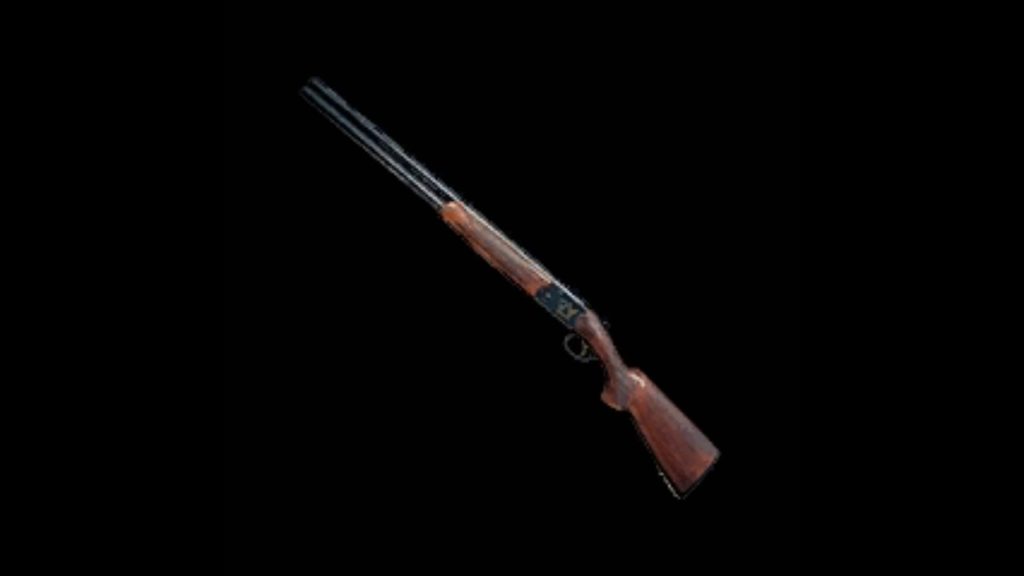 Looking for an incredibly powerful shotgun that can promptly slam two rounds into the enemy when you need it? The S686 should do just that job for you.

Being the best double-barrel shotgun in the game, the S686 offers a quicker fire rate than most shotguns on this list. Combine the quickfire rate with its insane power and youve got a killing machine in your hands.

The one big drawback is the need for constant reloading when using this shotgun due to its maximum magazine capacity of two. Make sure to have constant cover nearby when using the S686 in combat because the last thing you need is to be blown wide open while you constantly reload your weapon.

Damage falloff for the S686 starts pretty quick, and beyond 285 meters, enemies will take no damage at all. 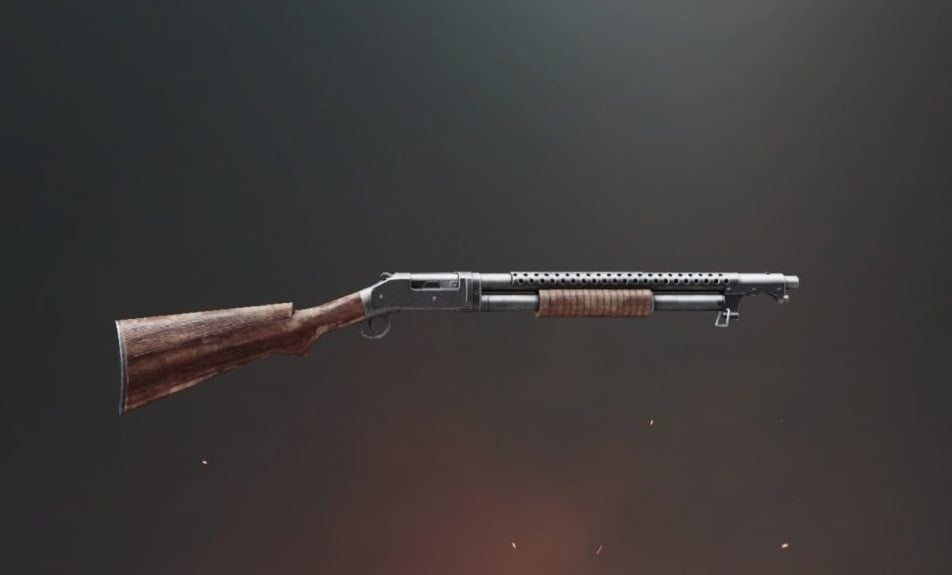 Excelling in close-quarters combat as well as possessing the control that comes with other semi-automatic weapons, the S1897 offers you a five-magazine pump-action shotgun that mixes the best of both worlds, which is why it doesnt surprise us when players say its their favorite shotgun in the game.

The S1897 possesses a high skill cap for players and learning to effectively use the shotgun is crucial to wielding it at its full potential. Effectively using the S1897 mostly includes knowing how and when to reload the shotgun since it has a long reload time.

During intense moments of combat, finding the perfect time to reload without the risk of getting caught in the crossfire is a skill that you will need to flex often when wielding the S1897, which will save you from tons of premature deaths in high-density areas. 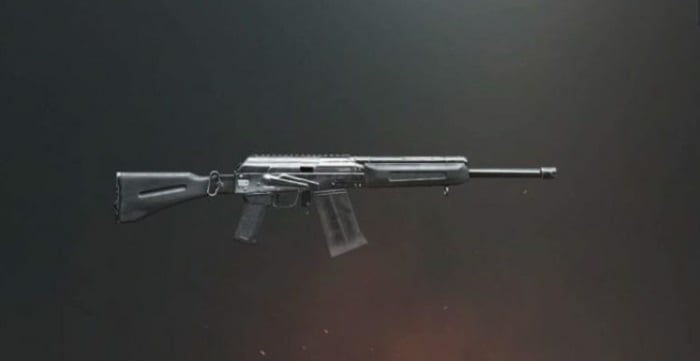 Being the only semi-automatic shotgun available in PUBG, the S12K is a magazine-fed 12 gauge shotgun that is capable of putting out massive amounts of damage over a large area since the shotgun doesnt need to be manually cycled between shots.

While the S12K isnt the leader in terms of range, it certainly is the frontrunner when it comes to the sheer volume of damage output. Due to its semi-automatic nature, at close range, killing off multiple enemies in immediate succession proves to be seamless, which is not the case with its double-barrel or pump-action counterparts.

Where many other shotguns falter and the S12K shines again is in reloading time. Since the shotgun is magazine-fed, this allows for swift and optimal reloading, which proves especially useful during the heat of battle.

That being said, the S12K does not come without faults. While its rate of fire allows four shells to be discharged within one second, there is extreme recoil that comes with it. This makes firing consecutive shots into an enemy increasingly tough due to the recoil causing your aim to go haywire.

While the opinions expressed on this list will be agreeable to the majority of players, not all PUBG players are going to see eye-to-eye. At the end of the day, there are no hard-and-fast facts when it comes to the best and worst shotguns out there. Each player is going to find comfort and utility in a certain shotgun, and if it seems to work for them, thats all that really matters.