Fight for a brighter tomorrow with some of Jayce's best alternate looks.

Jayce, the Defender of Tomorrow, is one of League of Legends most innovative champions.

With a futuristic design and two unique weapons, Jayce is easily one of the most visually compelling champions on the games roster. Although Jayce was released in 2012, he received a boost in popularity in 2021 when the League animated series Arcane, in which Jayce was a main character, was released on Netflix.

With practically two different movesets thanks to his two weaponsthe Mercury Cannon and Mercury Hammerthe League skin team has their work cut out for them every time a new skin for Jayce is designed since each of his abilities require an immense amount of meticulous effort.

Here are five of our favorite Jayce skins in League. 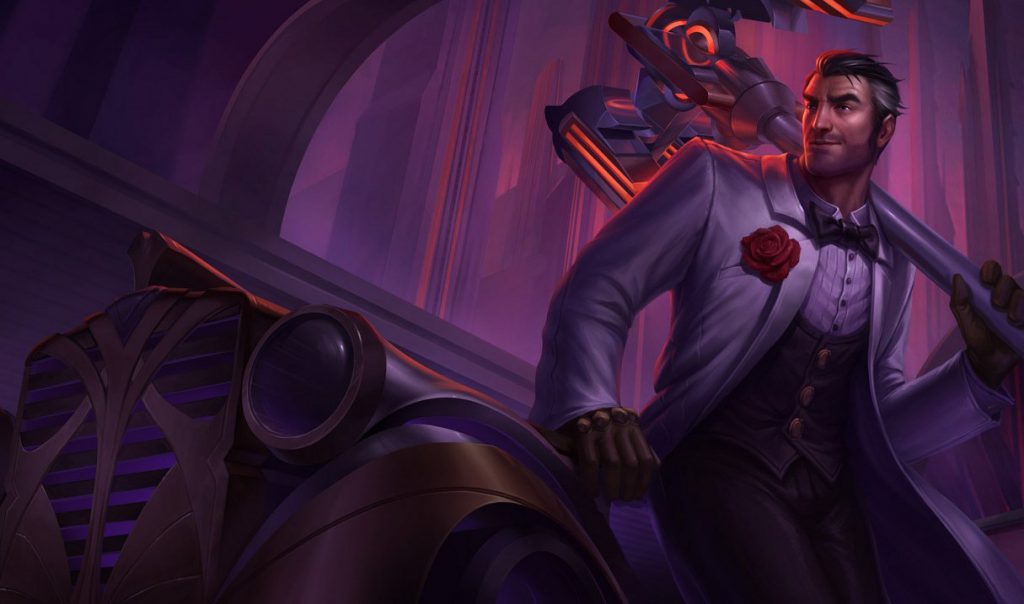 Released on Valentines Day 2013, this skin is nearly 10 years old. But Jayce looks just as suave as he did a decade ago. While Jayce himself is donned in an all-white suit, his abilities each have a brighter hue to them, making spells like Shock Blast (Q) and Acceleration Gate (E) much more eye-catching. 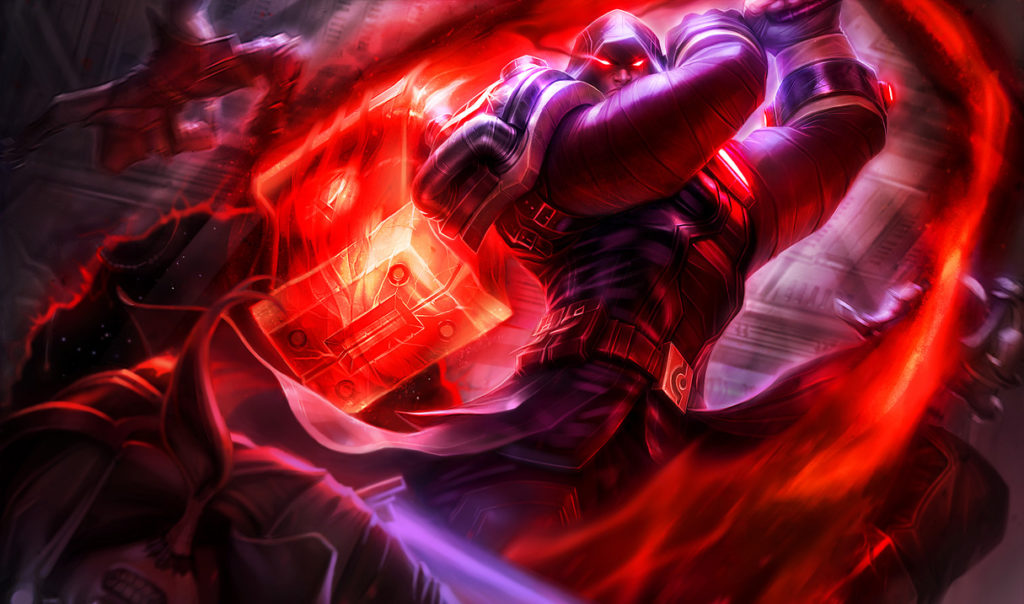 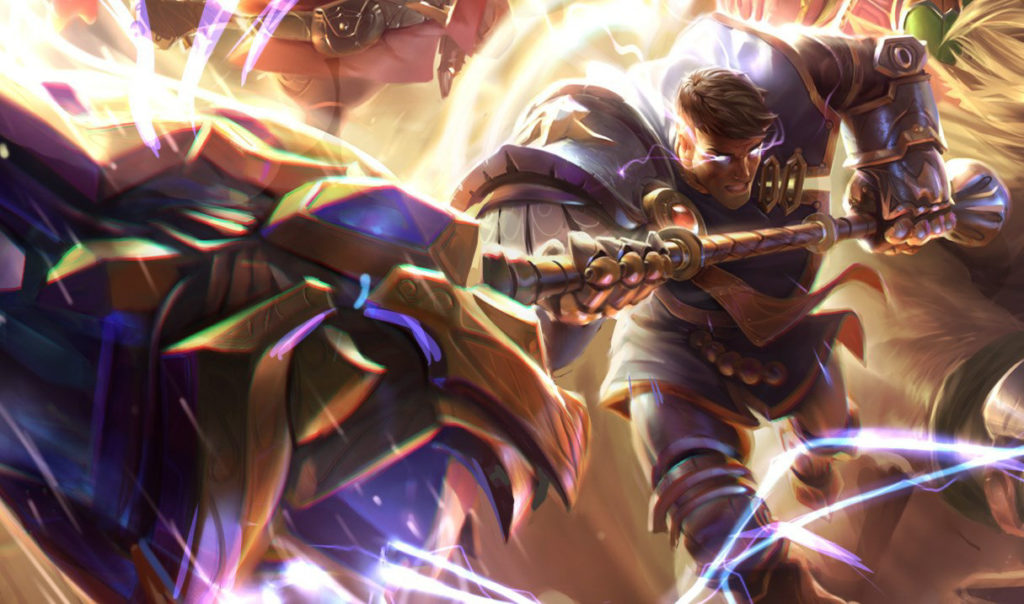 Although this skin does not have any extra visuals attached to its spells, Jayces model has the appearance of an angelic superhero. Plus, with an incredibly detailed splash art and upgraded appearance to the Mercury Hammer in-game, Jayce Brighthammer sets a relatively high watermark for skins priced at just 750 RP. 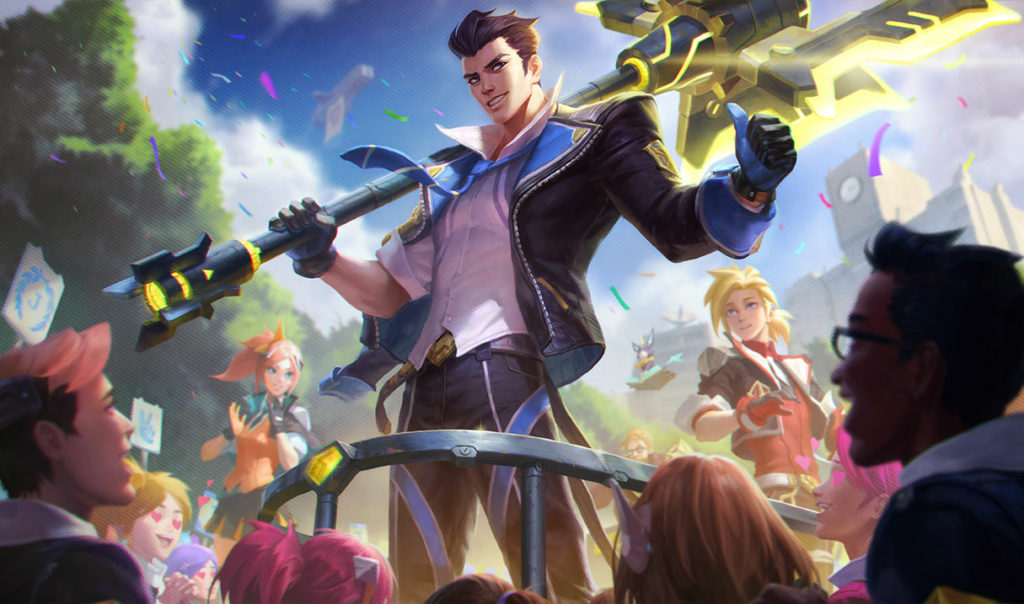 Battle Academia Jayce is easily one of Jayces most modern and visually appealing skins. His model not only looks fresher and younger, but every ability in his arsenal receives enhanced visuals. This skin heavily fits the futuristic, technologically focused themes of the Battle Academia skin line, and could even be classified as the best skin from that skin line. 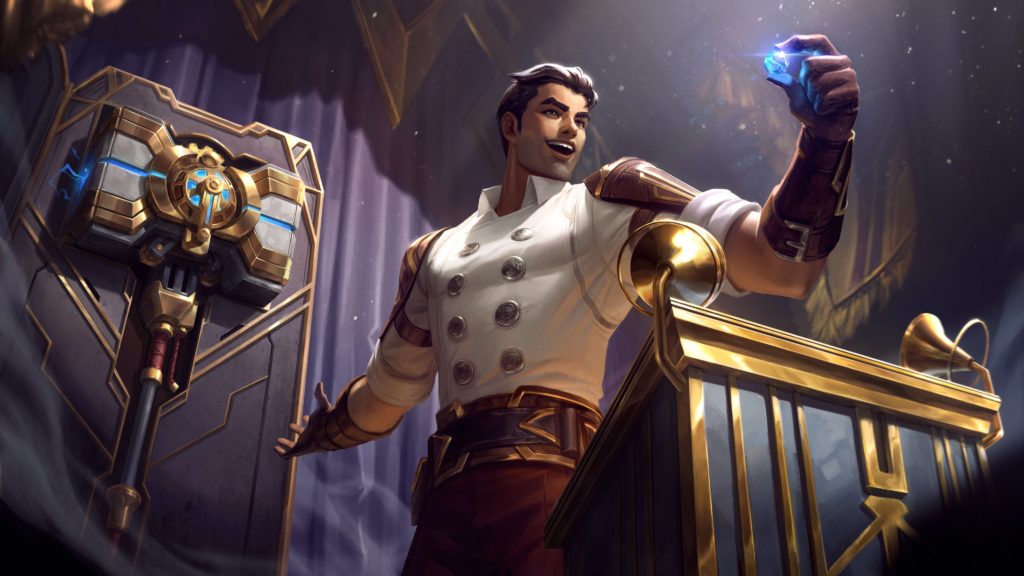 Arcane fans will recognize this version of Jayce instantly since his appearance here strongly resembles the way he looks in the Netflix series. In this skin, the Mercury Hammer is showcased in its initial prototype state, while Jayces attire strongly resembles what he wears throughout the course of the show.