Ice in the veins.

One of the most unique things about New World is its weapon mastery system that allows players to try out any or all of the games weapons on a single character, substituting the class-based system present in many MMO titles.

Of the magical weapons in New World, the Ice Gauntlet boasts the most crowd-controlling abilities and is a great way to slow and stop offense for both PvE and PVP. With so many abilities to choose from, there are several different ways to level up this weapon to tailor your style of gameplay.

In New World, builds arent just how you level up your weapon, and they also factor in how you distribute your attribute points, the gear you are wearing, and your choice of alternate weapon. Here is one of the best builds for the Ice Gauntlet you can try in New World when it launches. 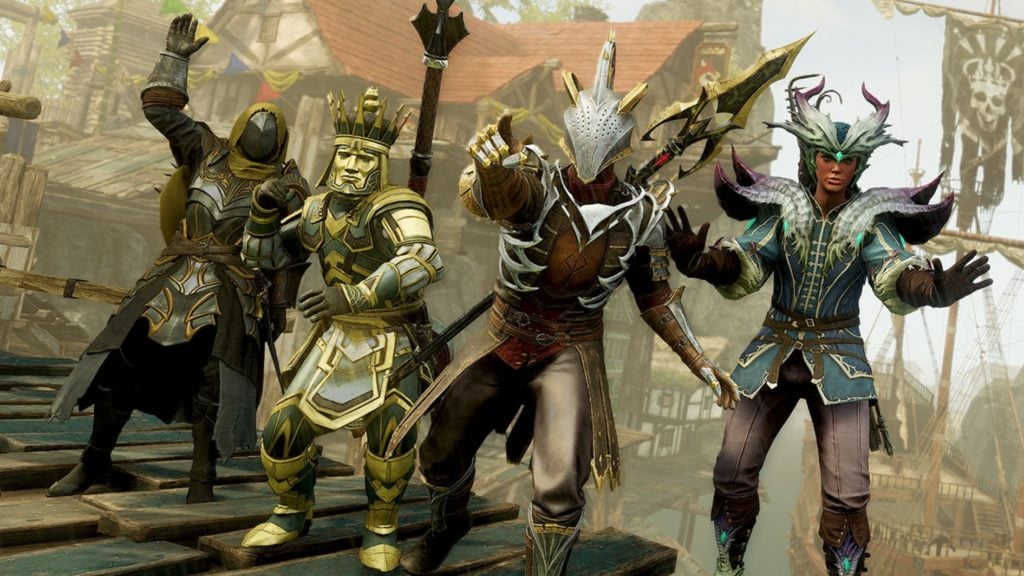 The Ice Gauntlet is stacked with utility. Because of this, it functions extremely well as a secondary weapon. If youre choosing to take this route, then your personal attributes should be distributed to compliment your main weapon. But the Ice Gauntlet can still be a capable primary if you choose to specialize in it.

Firstly, youll want to put 300 points into Intelligence. This is the stat that the weapon scales best with. It will help you to gain mana faster and deal more damage with your attacks.

Along with Intelligence, go ahead and put 200 points into Constitution as youll need some durability to withstand damage. It will also increase damage output from some of the offensive abilities that the Ice Gauntlet will use. 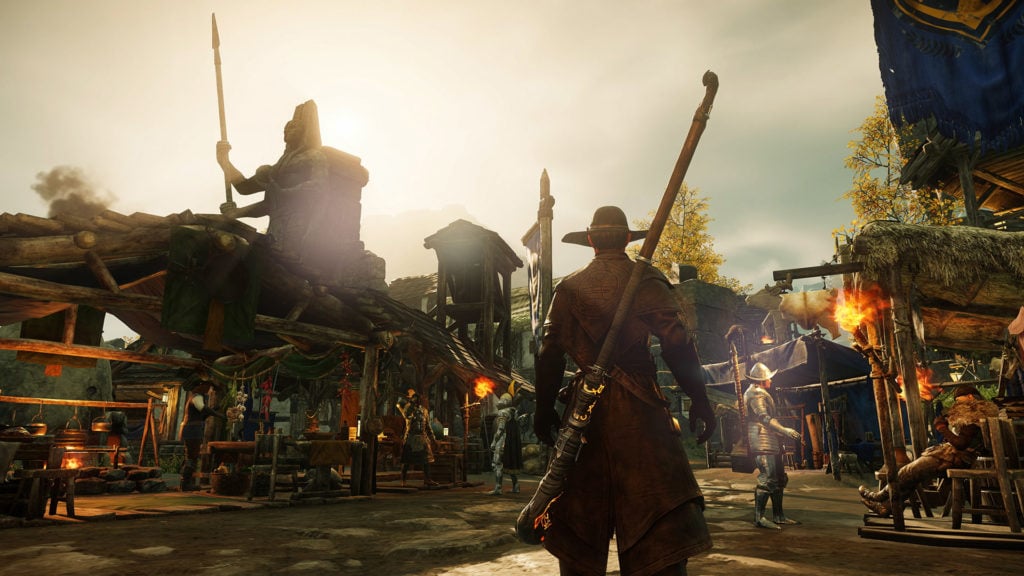 Ultimately, it will come down to the style you want to play. If you are taking the Ice Gauntlet as a primary, then perhaps youll want to take the Life Staff just for some bonus healing, although this combination works far better with the Life Staff as your main.

Because of the synergy between these three weapons, we recommend you opt for the Ice Gauntlet as a secondary and either use the Fire Staff for damage or the Life Staff for healing as your primary.

As for Armor, youll want to take heavy armor because of the way that the Ice Gauntlet benefits from Constitution. You can take medium armor and achieve good results, but heavy armor seems to be best. 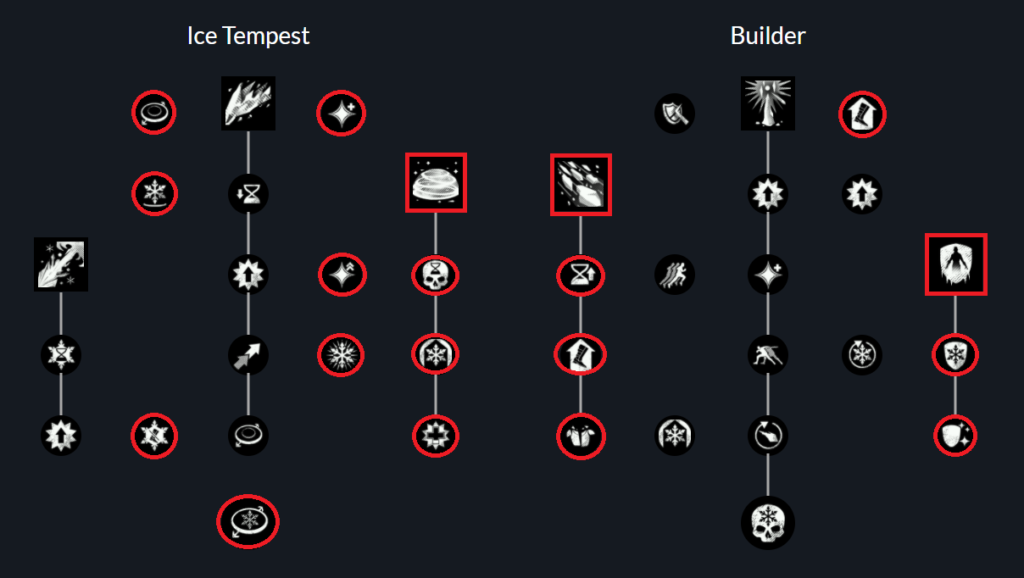 There are three key abilities to use with the Ice Gauntlet. These are going to provide plenty of slowing and damage, and in some cases grant some much-needed safety from nearby foes.

Firstly, Ice Storm is what youre going to need not only to create a large AOE slow, but this move does some of the best damage available with this weapon. Youll have to take the passive abilities available for this move, bolstering its strength and also reducing its mana cost, allowing players to use it more frequently.

Ice Shower is the next move to take because of its slowing capabilities are produced by the Frostbite debuff. On top of a 50 percent slow, this means that targets hit by the move can not sprint or dodge while affected. Again, youll want to take all the passives beneath this move, increasing its duration and allowing the player to gain movement speed of their own by walking through the move.

The final ability and arguably most important ability is Entombed. When cast, Entombed will seal the player inside an ice block. In this state, they cannot be damaged and will regain mana, allowing players to use this to reset or shield incoming enemy attacks. Players in this state can detonate the move, sending nearby enemies flying and dealing some impressive damage. Take the available passives for this move, which will grant players some extra defense after leaving the Entombed state. Also, using Entombed will cleanse all debuffs once its final passive is unlocked.

There are quite a few passives around the board to take with the Ice Gauntlet, and heres a list of how you can round out your build.

Latest comments
No comments yet
Why not be the first to comment?
Featured news
MMO2 days ago