Learn how to beat ‘The Outlaw’.

Graves is quite a particular champion. Ever since his rework, he has become a shorter-range marksman who can burst any target with just a few auto attacks. Added to this is his E-Quickdraw, which allows him to quickly reposition in fights while also making him tanky and difficult to take down.

Despite his numerous strengths, Graves does have a few champions that counter him pretty badly. Lets see which are the best Graves counters in League. 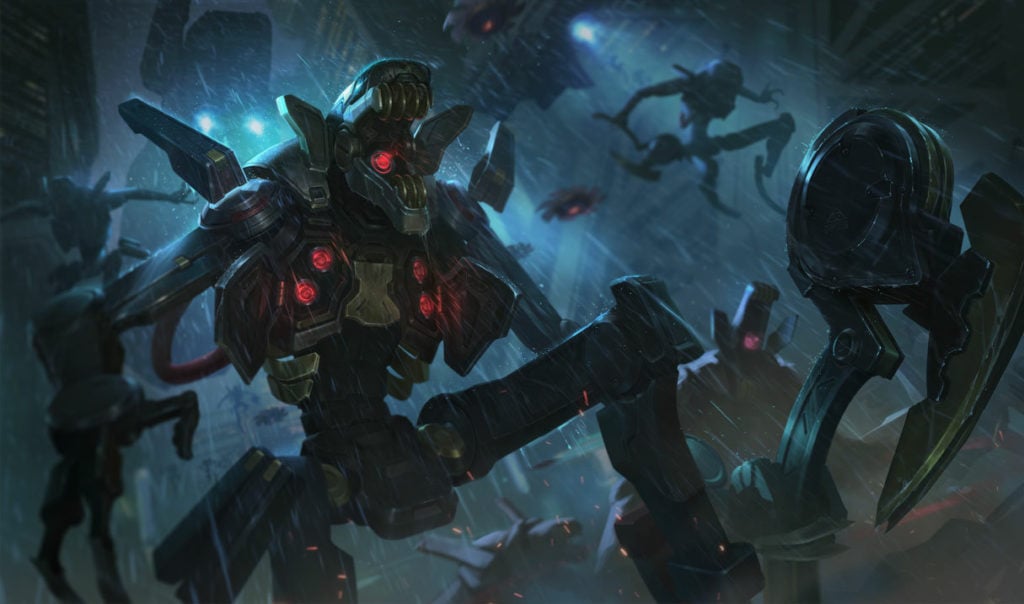 The first champion that counters Graves hard is Fiddlesticks. The scarecrow is the perfect champion to deal with the shotgunner; it out sustains him in skirmishes thanks to the W, and it has great crowd controls (the fear and the silence) that make sure Graves cannot walk near or throw spells when in range. The fact that Fiddlestickss kit is purely built around magic damage completely nullifies the advantage of building Armor with the E. In addition, Fiddlesticks faster jungle clear is just the icing on the cake to make the enemy Graves look miserable. 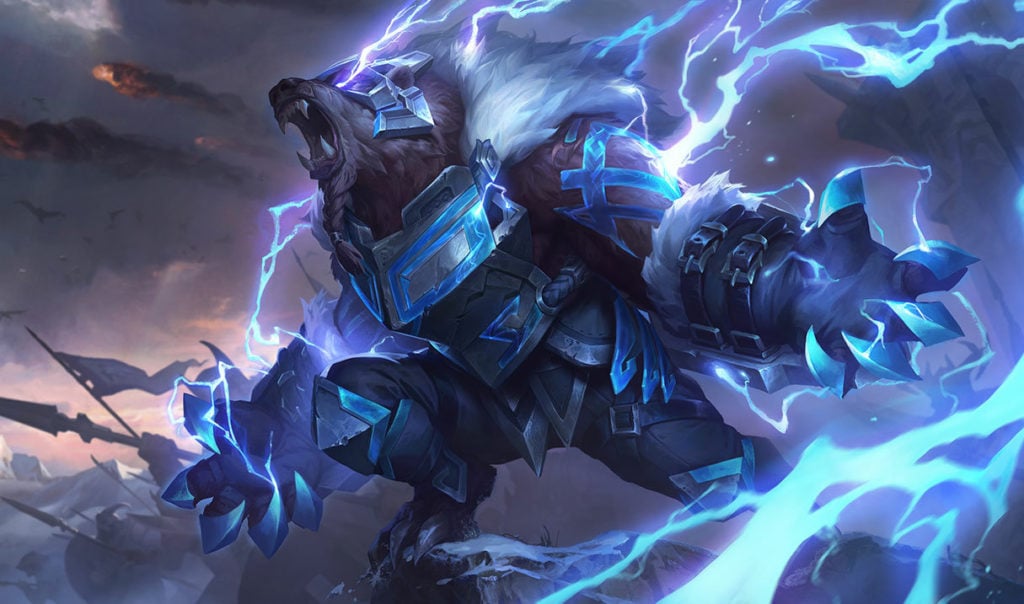 While it might not be super intuitive, Volibear can be a great menace to Graves. His early jungle presence can make the game oppressive for the solo laners since Graves needs to farm gold and experience and hit his power spikes as soon as possible.

The bear also beats him in the 1v1 in most cases, thanks to the shields and sustains built into the kit. Once you get all three spells, you can invade his jungle and not worry about getting killed. Until the mid-game, Volibear remains the stronger champion. Make sure to take advantage of these windows to close out the games. 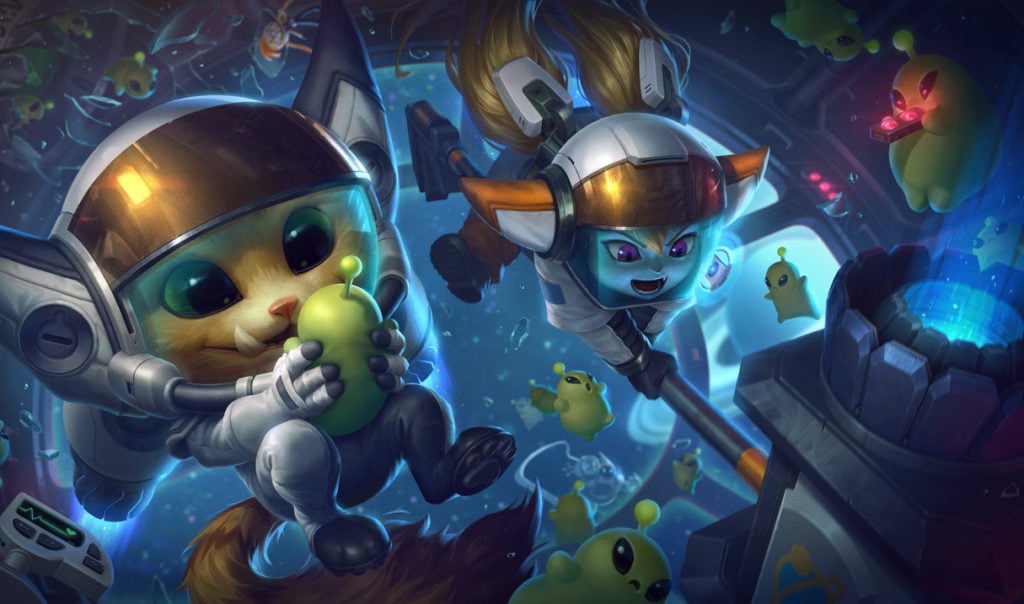 Poppy is a rather particular counter for Graves. She doesnt actually beat him in isolation nor equal the Outlaws jungle clear speed, but the yordle works as a perfect tool to push Graves out of a fight. Whether using her ultimate or the anti-dash W, she forces him to play fights conservatively and not allow him to dominate as intended. In a meta where most fights are decided in the first few seconds, Poppy can single-handedly nullify Graves without giving him any chance to retaliate. 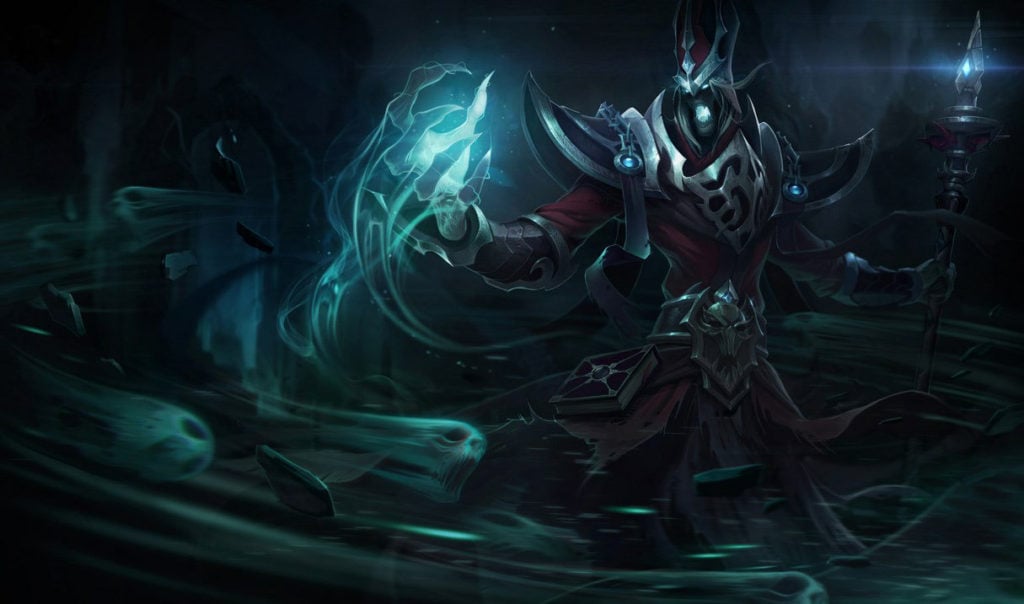 Karthus falls in a similar category to Fiddlesticks. He also deals tons of magic damage and can clear the jungle at an incredible speed. What Karthus lacks compared to the scarecrow is crowd control, which is compensated by a much higher burst output.

You shouldnt fight in melee range with Graves, as he will probably outburst you and sustain thanks to the items and runes. With Karthus, you need to farm faster than him and possibly take his camps whenever they are on the map. Once you build the right items, you can kill Graves with Requiem almost instantly, and he will not be able to touch you in any way. 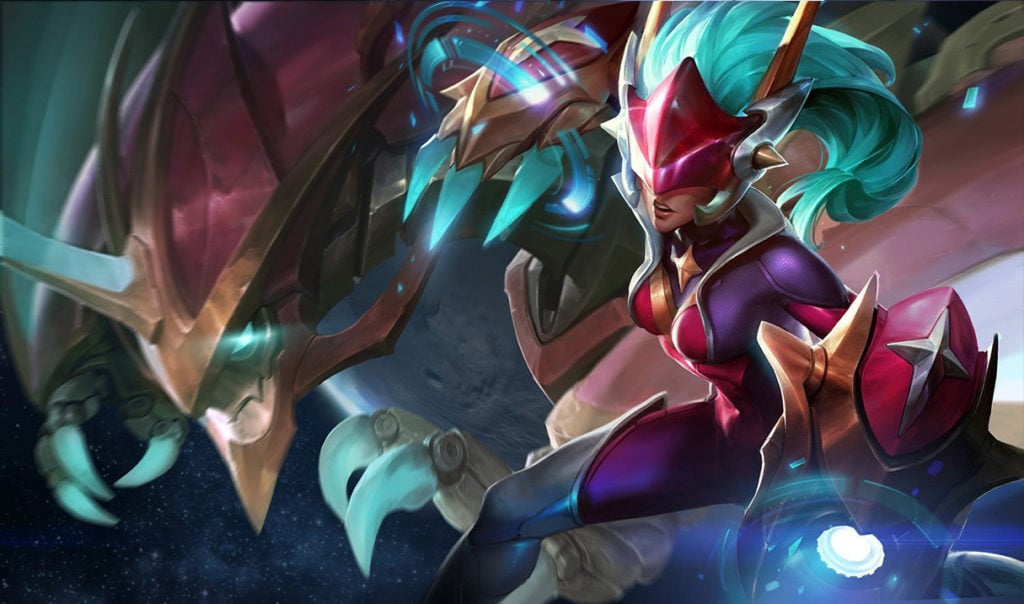 Compared to other picks, Shyvana beats Graves in the mid and late game unless he hits full items or builds a lot of magic resistances. This is because Shyvana has high base damages and a powerful basic spell which is her E.

For this reason, Shyvana can fight the marksman whenever her ultimate is up and chase after him with the W or poke with the Dragons Breath. Graves only has one dash, so after using it once, he becomes rather immobile and easy to target.

As long as he doesnt snowball out of control by picking up huge gold leads, Shyvana is a decent pick that can neutralize Graves.