Look no further to scratch your cozy game itch.

While it might be easy to believe that Stardew Valley arose out of the void to become one of the world’s most popular indie games, that simply isn’t the case. The smash-hit farming sim from 2016 is descended from a long line of spiritual inspirations, most specifically the Harvest Moon franchise. One of Stardew’s creators Eric “ConcernedApe” Barone’s goals with the game was to craft a love letter to the giants of the farming sim genre and make a game that would be considered a worthy successor.

Several years and millions of copies sold later, it’s safe to say that he achieved that goal. Stardew created an ocean of farming sim fans who are eager to find their next cozy simulation adventure. If you enjoyed ConcernedApe’s masterpiece on Nintendo Switch and want more in the same vein, you’ve come to the right place.

Here are the best games similar to Stardew Valley on Switch. 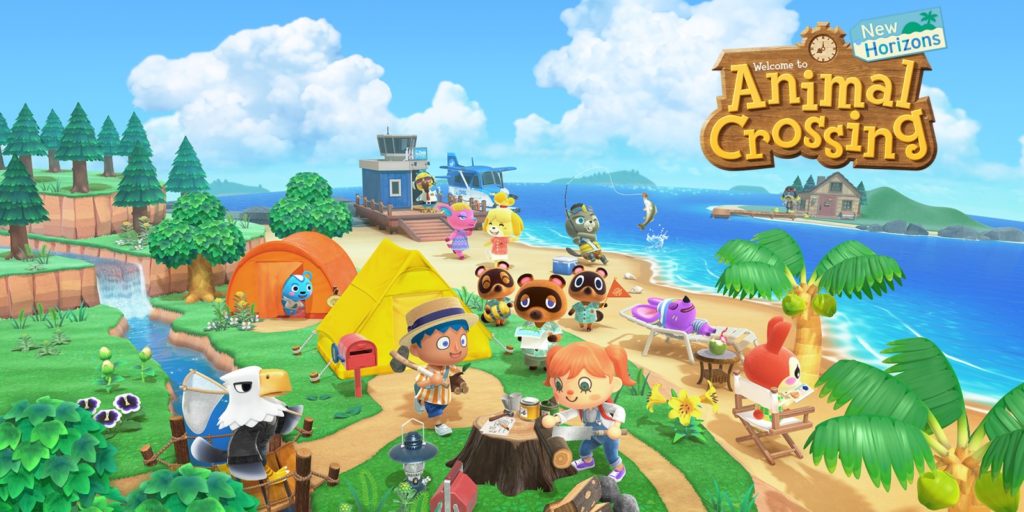 This one is very much a no-brainer. Many Stardew fans are already familiar with Animal Crossing: New Horizons, the Switch iteration of Nintendo’s popular and long-running life simulation series. New Horizons brings the player character and their town of animals to a deserted island, which the player is tasked with exploring and designing to their liking.

Other activities include fishing, catching bugs, collecting furniture and decorating your house, and making friends with the island’s inhabitants. A post-release update added some simple crop-growing mechanics, making it feel even more like Stardew. If you were a fan of cultivating relationships and designing your farm in Pelican Town, you’ll enjoy New Horizons. 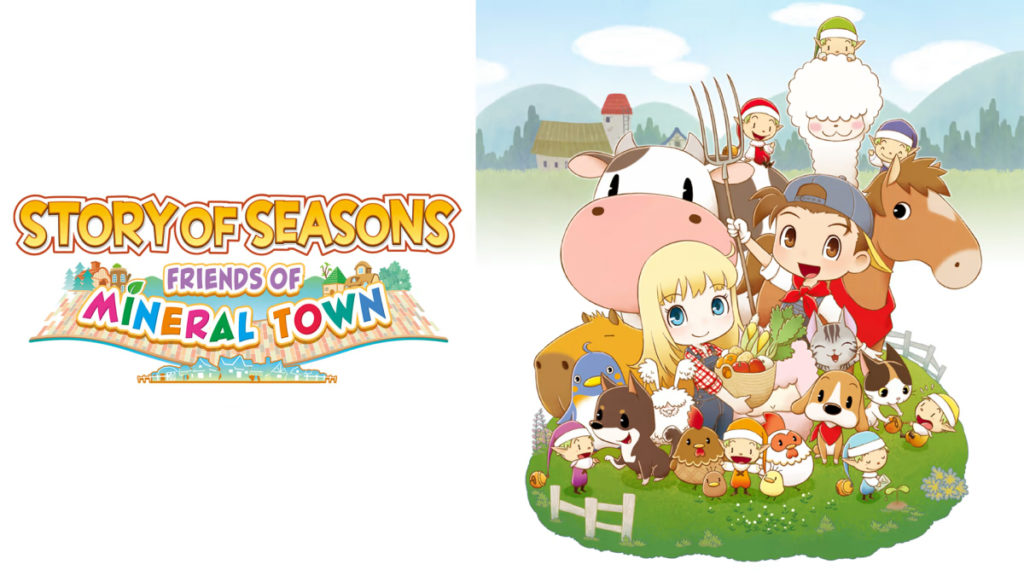 Story of Seasons: Friends of Mineral Town might look like a shiny-new game, but it’s actually a remake of 2003’s Harvest Moon: Friends of Mineral Town, one of the Harvest Moon series’ most lauded titles. The reason behind the new name is a little complicated; long story short, publishers XSEED and Marvelous own the rights to the Harvest Moon franchise but not the name “Harvest Moon” itself. Natsume, the previous makers of Harvest Moon, own the rights to the name but not the games or their characters. This has resulted in two separate series of games created by the two companies.

Of the more recent releases in the two lines of games, the Story of Seasons titles have a slight edge. Friends of Mineral Town allows players to experience all the joys of the original game, which has been lovingly remade in 3D. It allows players to do almost all of the same activities as Stardew Valley, including growing crops, raising animals, befriending townsfolk, and exploring mines. If you’re interested in where Stardew Valley gets its roots from, Friends of Mineral Town is a great choice. 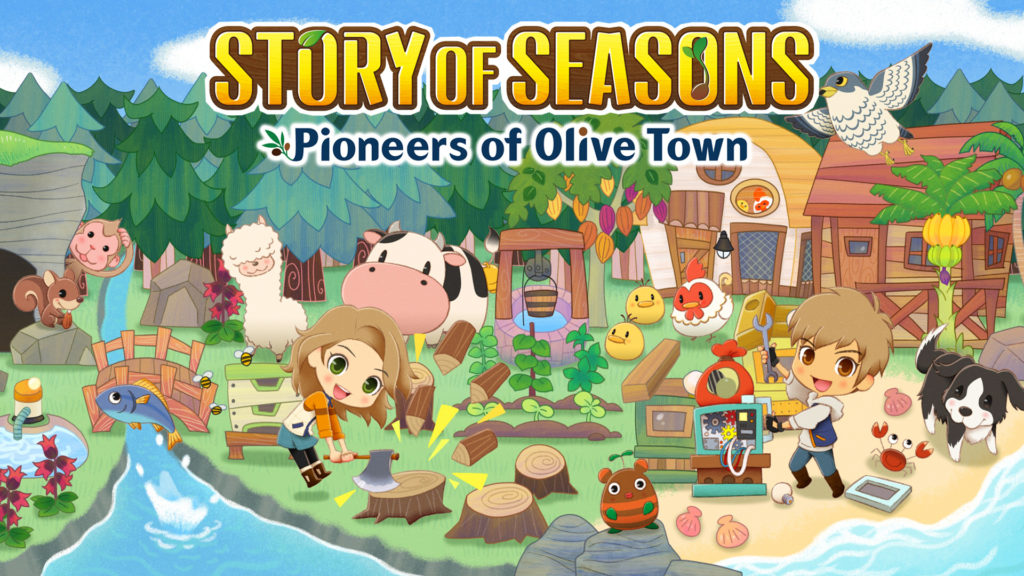 The other recent entry in the Story of Seasons franchise is Story of Seasons: Pioneers of Olive Town. It has the same major mechanics as Friends of Mineral Town, but it gives players a little more freedom over how they construct their farm and gather resources, meaning it follows more in the direction of Stardew Valley than previous Harvest Moon titles.

Pioneers of Olive Town boasts over 200 unique in-game events that players can participate in and a variety of new characters to befriend and romance alongside the now-familiar farming, crafting, and fishing mechanics. It’s pretty similar to Friends of Mineral Town, so there’s no reason to play both unless you’re a megafan of the genre or really looking to scratch that Stardew itch. 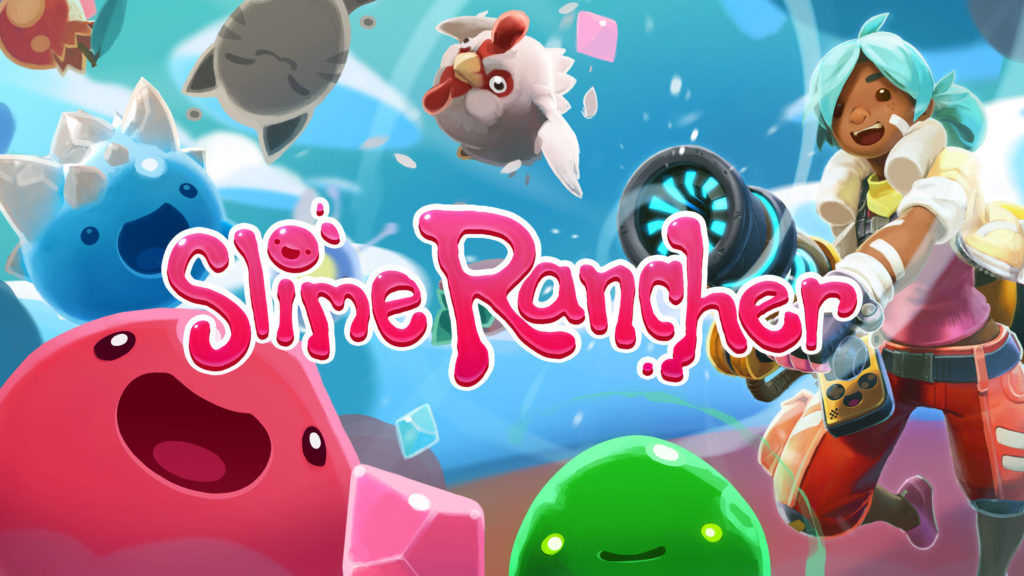 Slime Rancher varies a little from the established farming sim formula. As the aspiring rancher Beatrix LeBeau, players venture out to an unfamiliar planet and make a living collecting and ranching slimes. The game has an adorable, cuddly 3D art style and plenty of fun slimes to collect, making it a great choice if you enjoy the cute aesthetic of games like Animal Crossing.

Slime Rancher also has a few more gameplay options than Stardew. Players can choose between Adventure, Casual, and Rush modes, which influence the ways that they grow crops, explore the wilderness of their new planet, and build the biggest slime ranch on this side of the galaxy. If you ever wished Stardew had a little more “gameplay,” Slime Rancher might scratch your itch.

My Time At Portia 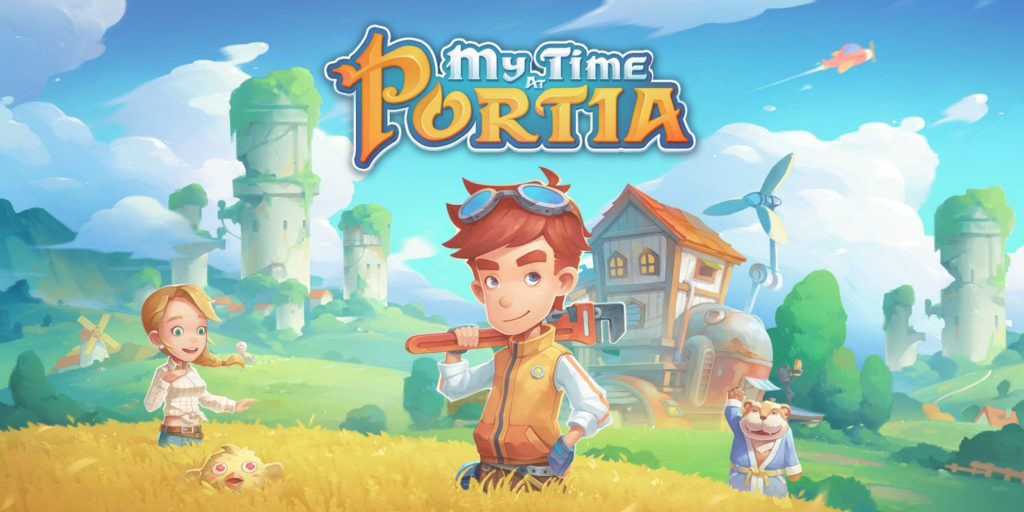 What if Stardew Valley took place after the apocalypse? My Time At Portia features all the usual farming sim mechanics but takes a few liberties with the setting. In setting up their farm and workshop, players are aiming to become the biggest and best craftsman in the aptly-named town of Portia.

In addition to growing crops, raising livestock, and expanding your farm, you can take commissions from the townsfolk, building your rapport and reputation in the process. It’s a great way to make the friendship mechanic that’s become so ubiquitous in the farming sim genre feel deeper and more meaningful. The game was also inspired by Studio Ghibli, so fans of movies like Spirited Away will find a lot to love here. 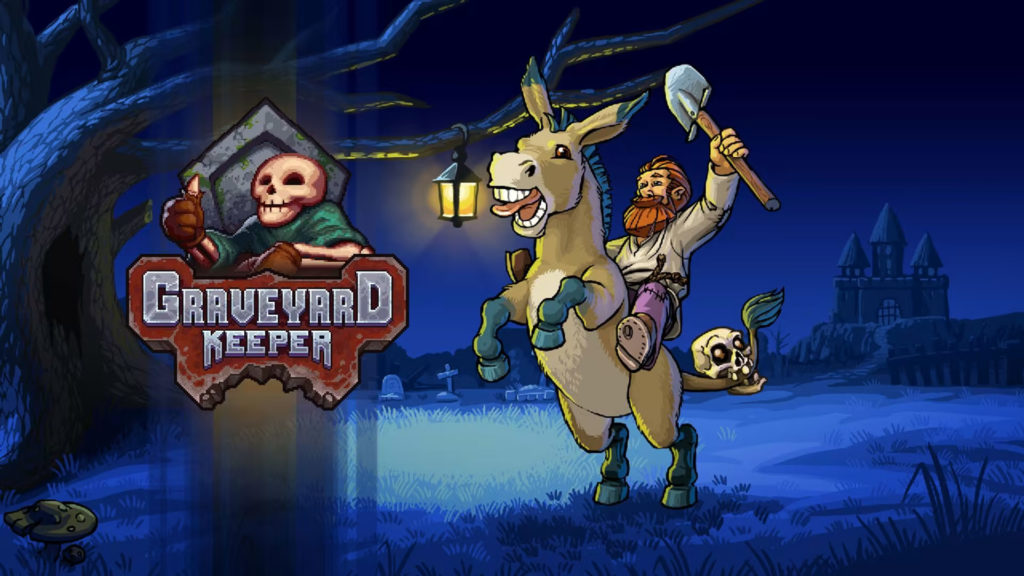 All of the other titles on this list have been 3D titles. If you’re more interested in the 2D pixel-based side of thingsand you like your humor a little darkerlook no further than Graveyard Keeper. This sim game allows players to run and manage their own medieval graveyard, becoming friends with both the living and non-living at the same time.

Fans of Stardew’s infrequent narrative choices will also find a lot to love here. Graveyard Keeper features a variety of what the developer calls “ethical choices” that players will need to make, but don’t worrythe game never loses its sense of humor. There’s also plenty of the usual exploration, crafting, and resource management to be found.

Latest comments
No comments yet
Why not be the first to comment?
Featured news
General4 days ago