Victory Royales only matter if you look good while getting them.

Fortnite is famous for its cosmetics, and letting players customize the look of their character. Whether it’s an original Fortnite character or one of many crossovers, these outfits let the player show off their own style and favorite franchises.

In Chapter Three, season two, there have been several great outfits added to the game. Many players have been working hard to complete their battle pass and unlock all the best new outfits and styles to come to the game.

Here are the best skins in Fortnite for May 2022. 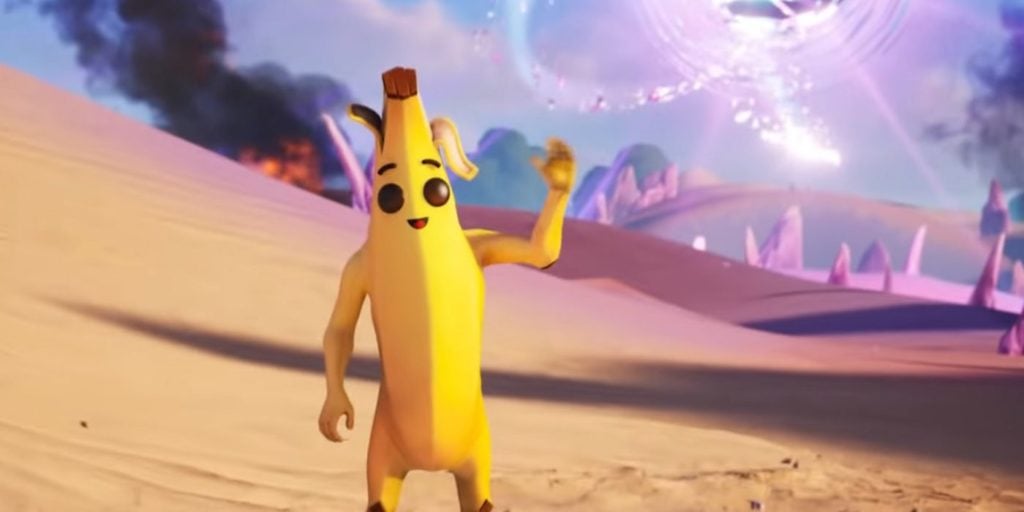 Everyone’s favorite banana buddy deserves a spot on any list of best Fortnite skins. Peely has been in the game since Chapter One, season eight, and has received several skin variations since then. Peely was most recently featured in a Resistance quest, where the player teaches them how to drive. 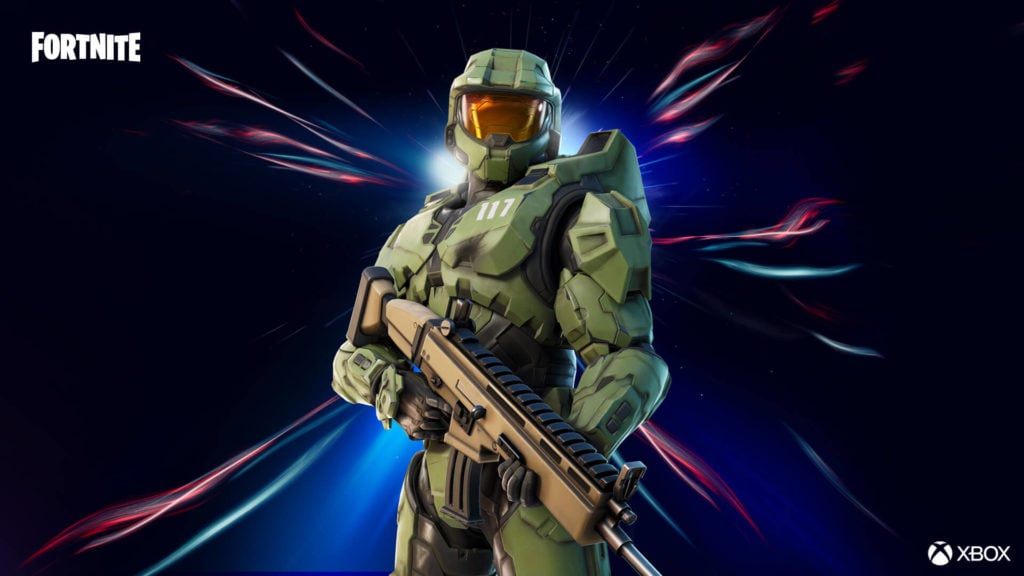 The most famous Spartan in Halo finally made it into Fortnite as his own Outfit. Players can slip into the famous MJOLNIR armor and take on the flood of enemies ahead of them. The Master Chief Outfit was first added on Dec. 11, 2020, and has returned a few times since. 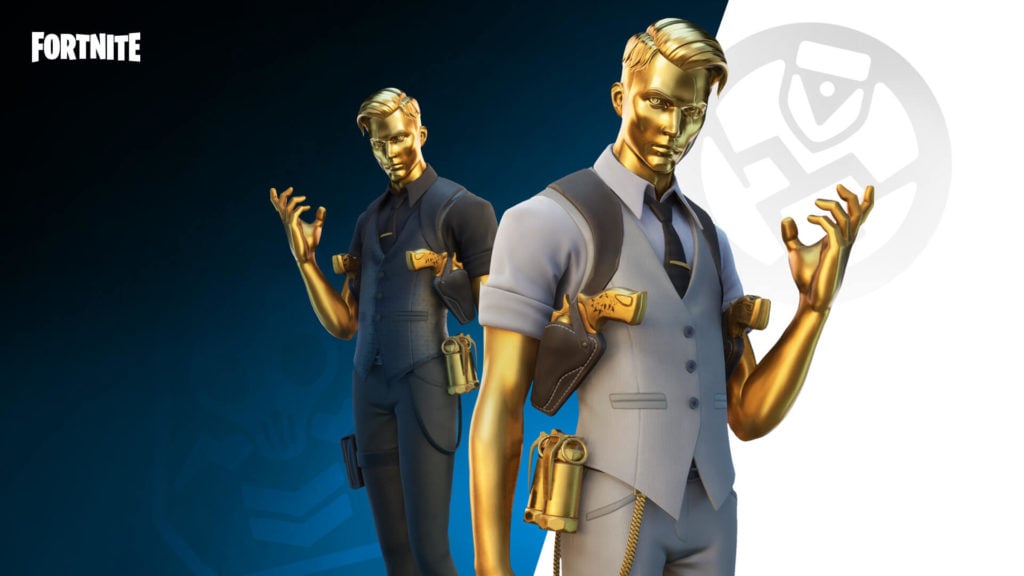 This character is a legendary outfit from the Chapter Two, season two battle pass. Midas’s namesake is based on the ancient legend of a king who wished everything he touched turned to gold. To reflect this ability, the skin is available in different styles with a varying amount of gold. 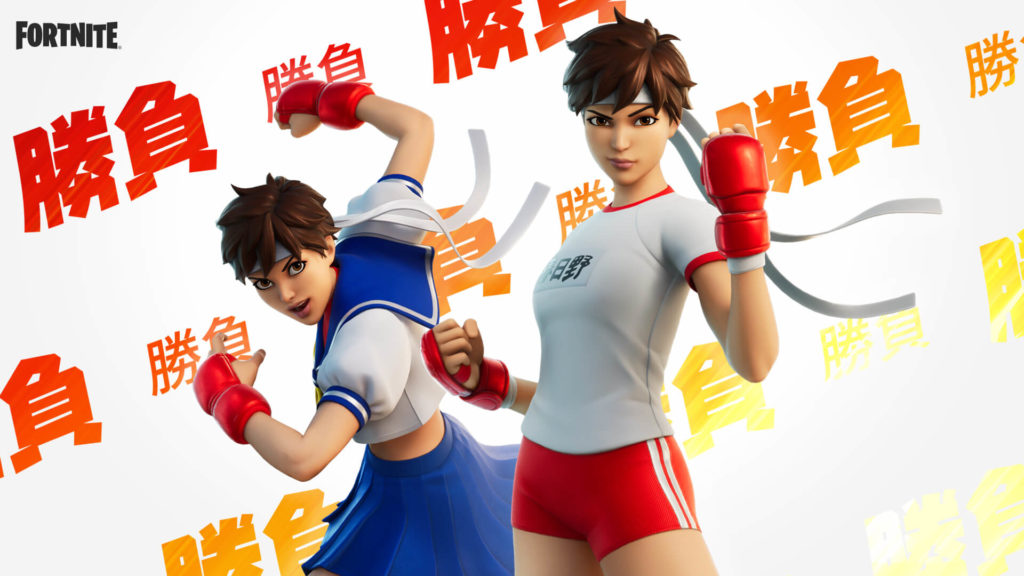 As one of the heaviest hitters in the Street Fighter series, it’s only natural that Sakura would come to fight on the island. This skin was introduced during the second round of Street Fighter skins, after Ryu was added early last year. 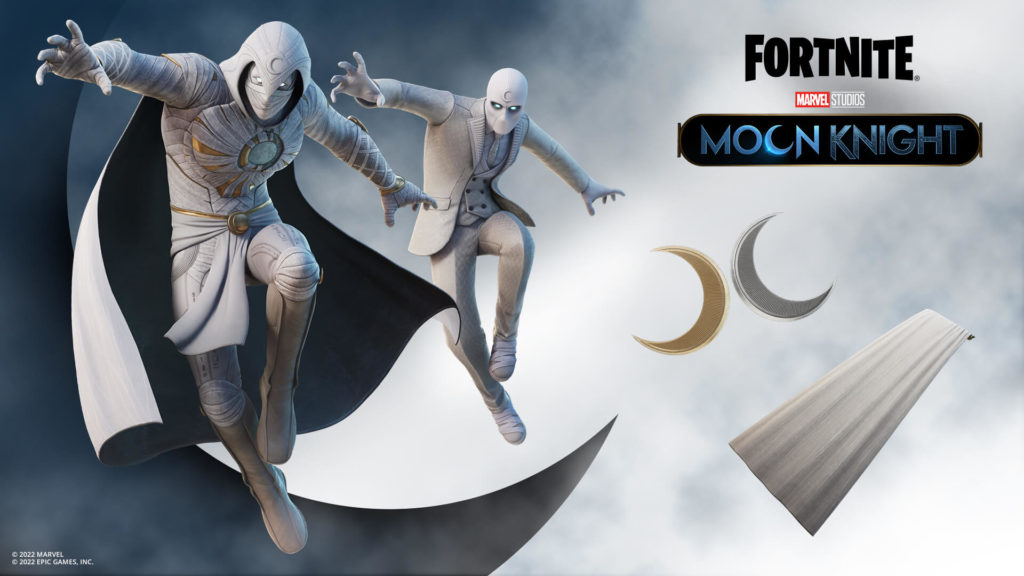 This skin was teased ahead of its release thanks to the popular Marvel series of the same name. Moon Knight came to Fortnite with two alternating styles. These different appearances represent the change in character that he goes through constantly. 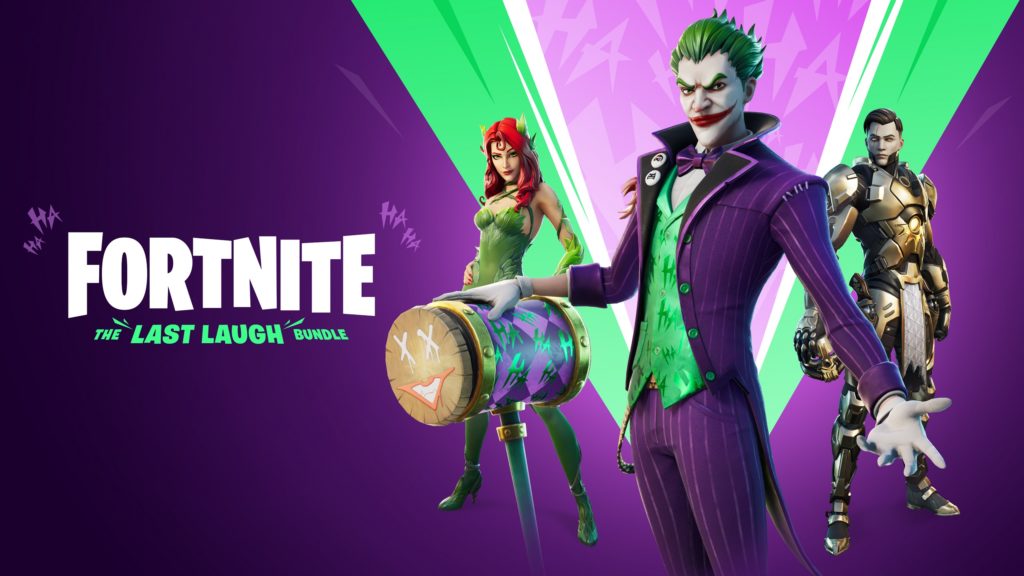 Fans of DC are likely tired of all the Marvel skins that have made appearances in Fortnite. However, they’ve gotten their fair share of attention as well. Players unlocked the Joker outfit by purchasing The Last Laugh bundle. 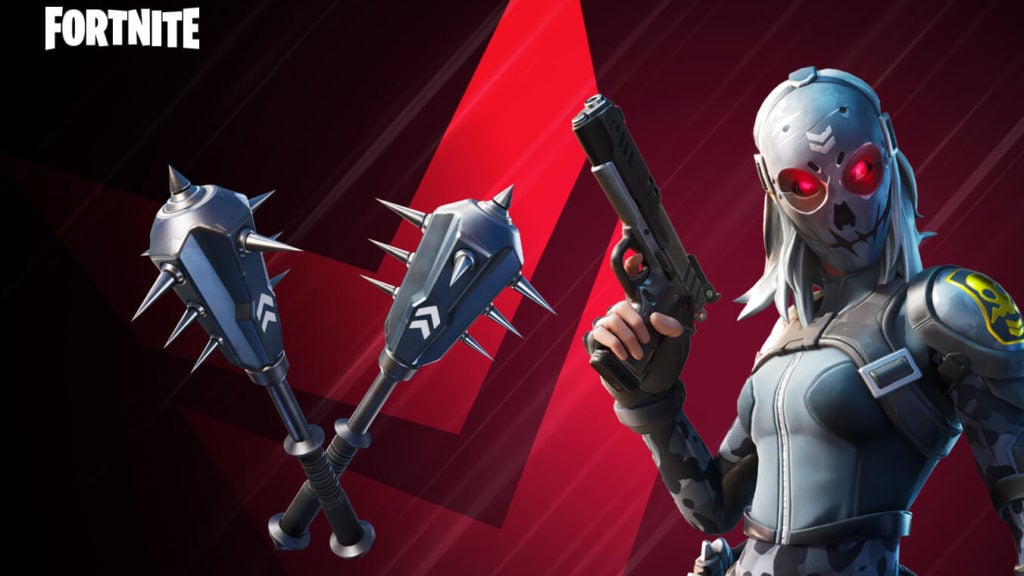 If this character had to choose between love or war, she’d most likely choose the latter. Zadie was a skin that was released in Chapter Two, season one, and has reappeared in the item shop multiple times. Zadie also comes with challenges that allow you to unlock her two alternate styles. 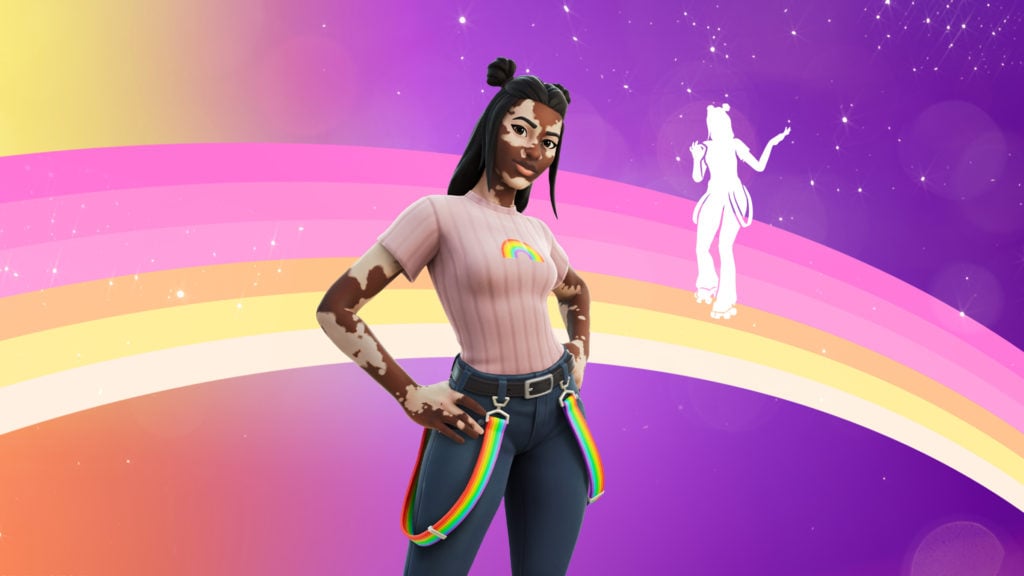 Joy is not only her name but also describes this character’s spirit. Dahja Cat created the concept art for this skin, which made its way into Fortnite in Chapter Two, season seven. As a bonus, Joy also comes with a Doja Cat song emote. 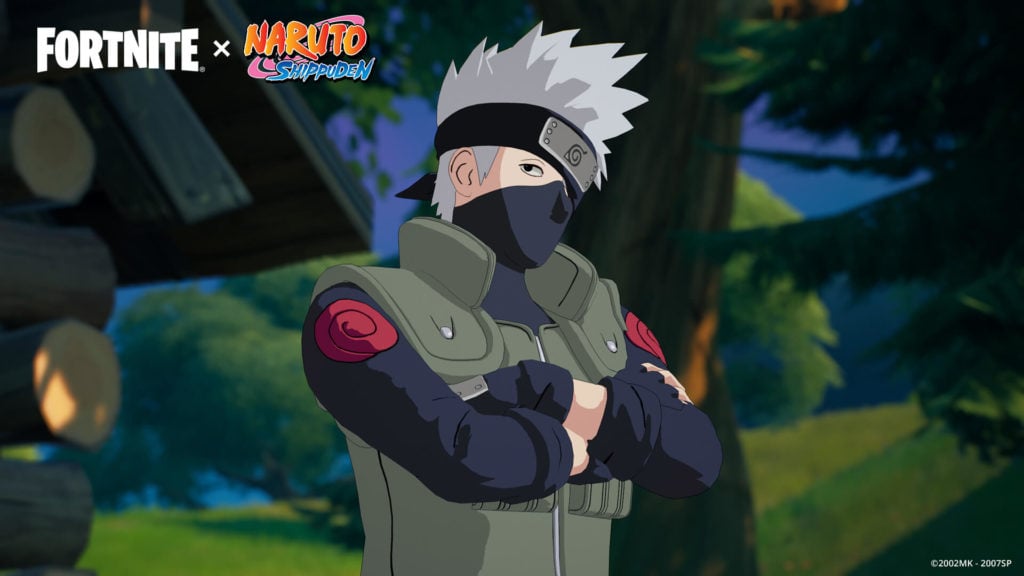 Anyone who grew up with Naruto was very excited when Fortnite announced they’d be putting the famous ninjas in the game. The most experienced and coolest of them by far is Kakashi Hatake, who fights for what he believes in. 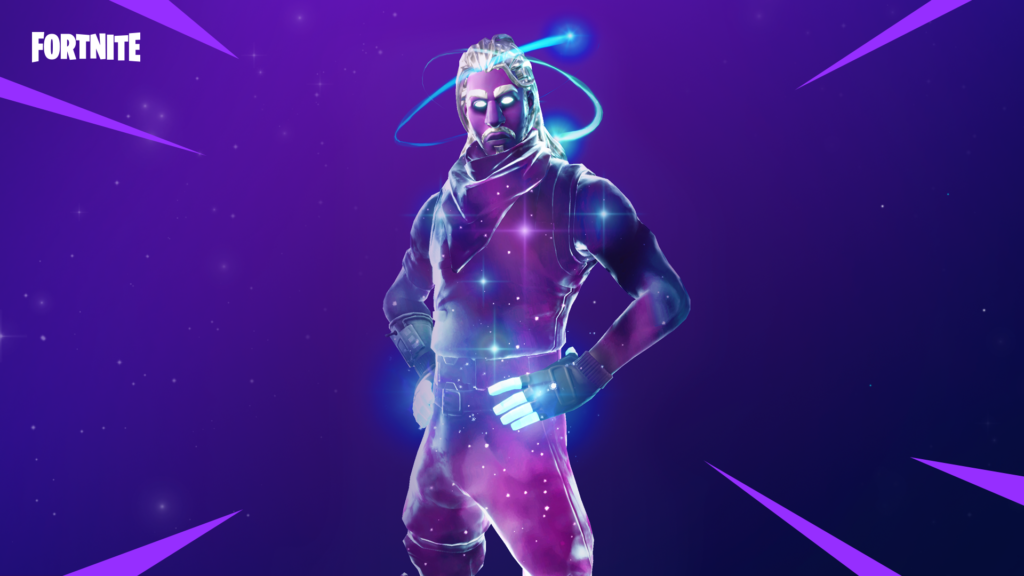 This limited edition outfit was only given to players who purchased a Samsung Galaxy S9 or Samsung Galaxy Note 9. The character gets his name from Samsung’s line of phones, and has a galaxy’s worth of stars within himself. This character was the first crossover where players had to purchase new hardware, and unfortunately, he was vaulted some time ago.

Latest comments
No comments yet
Why not be the first to comment?
Featured news
Fortnite12 days ago