These are your best choices for the best defenders in Pokémon Go.

In Pokémon Go, you need a combination of both attack and defense to defeat opponents and take over gyms.

To create this list of a few top Defenders in Pokémon Go, we combined both the defense and tankiness stat together while also placing consideration and overall usefulness into the conversation. Finally, there will be no legendaries on this list.

These are the best defenders available in Pokémon Go that we recommend as options when rounding out your team for that member set to tank multiple attacks. 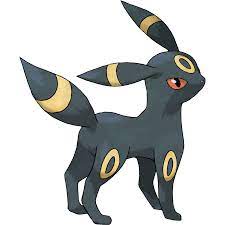 As the tankiest dark type in Pokémon Go, Umbreon is a solid pickup for any person looking for a reliable tank. Umbreons balanced 216 stamina and 240 defense stat place it as the fifth-tankiest non-legendary Pokémon in the game as it stands above its other Eeveelution counterparts when it comes to being a pure tank.

The acquisition process of finding your very own Umbreon is one that is very easy as well. All you need to do is set the nickname of your Eevee to Tamao and then you have one of the most reliable defenders in the game. One of the most well-rounded Pokémon in the game, Metagross is one of a select few Pokémon that could make a list of best attackers and best defenders in Pokémon Go. Aside from boasting a monstrous 257 base attack stat, Metagross Steel typing makes it formidable against a number of popular attacks in the game that make it extremely hard to whittle down. Paired with a 228 base defense stat as well as its 190 base stamina, Metagross is a Pokémon that you want to avoid at all costs if you are its opponent and naturally gravitate to if you are looking to add one to your team in Pokémon Go. 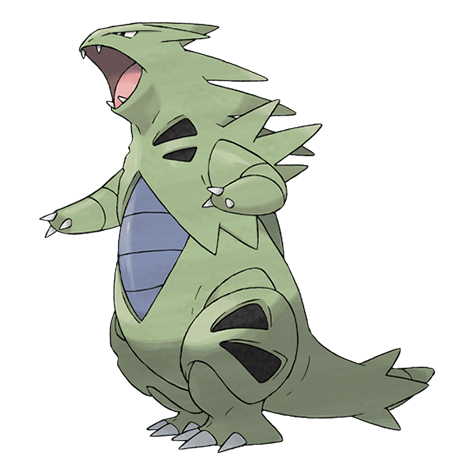 If there is a non-legendary Pokémon that could rival Metagross for the most well-round Pokémon, it is Tyranitar, the rock/dark pseudo-legendary that can take what it also dishes. With a whopping 251 base attack stat, Tyranitars hits hurt. What stings even more, though, is its ability to soak up attacks from opposing Pokémon. With a base defense stat of 207 and a base stamina stat of 225, Tyranitar seemingly has no weaknesses and is a no-brainer for any player looking for a defender that they can keep in to also sweep a Gym or take down a raid.

Just be wary of fighting type Pokémon, as that is the one fault of an otherwise well-rounded Pokémon 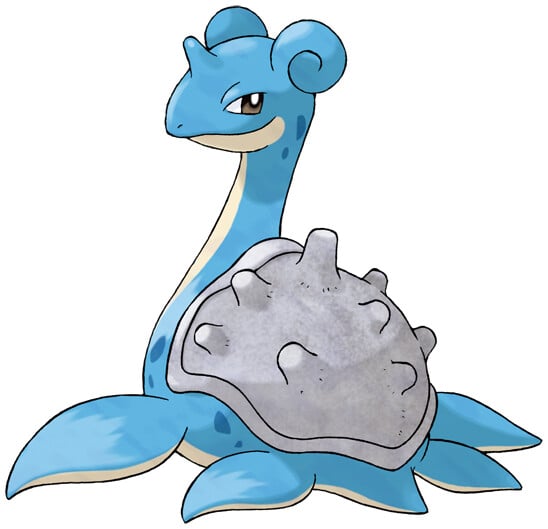 In a sea of tanky water types, Lapras stands out as the perennial tanky water type, but not in the traditional sense for a list around best defenders. With a 174 base defense stat, Lapras is not elite in this area compared to its other counterparts on this list, or other water types for that matter. However, Lapras instead shines in its stamina and typing.

With the powerful water/ice typing, Lapras is able to tank hits that other solo water or solo ice types would not be able to manage as well. Paired with that strong 277 base stamina, Lapras is a formidable defensive option that shuts down the plans of grass and fire-type Pokémon looking to sweep through a team. One of two normal-type Pokémon on this list, Togekiss is a Pokémon that cannot be ignored if you are looking for an extremely bulky flying type Pokémon. Togekiss is a well-balanced Pokémon with a base 217 defense stat that is supported by a respectable 198 base stamina. WIth the dual normal/flying type pairing, Togekiss is also an easy slot into a team because of its versatility. It is extremely useful in Raids, as well as an option to support other normal type Pokémon in Gyms because of its strengths against fighting type Pokémon, further supported by a strong 225 base attack stat.

An all-around Pokémon that can seemingly do it all, Togekiss makes a strong addition to a team composition that is in need of a strong defensive Pokémon. 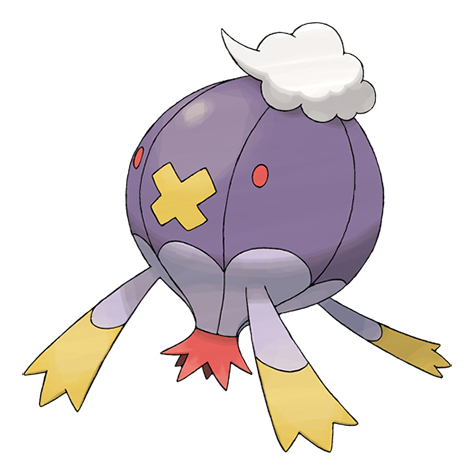 While Drifblims actual defensive stat is only 102, its 312 base stamina alongside the ghost/flying typing is what has it making this list. Drifblims ghost type makes it immune to normal and fighting attacks while the high stamina stat allows Drifblim to tank the rare super-effective attack. Furthermore, Drifblim is not just a defensive wall meant to take hits. With a base 180 attack stat, Drifblim is a team member that you can bring out to tank hits for your teammates and reliably deal damage when needed. It is also a great addition to your team to help mitigate the final pick on this lists only weakness against fighting-type Pokémon. 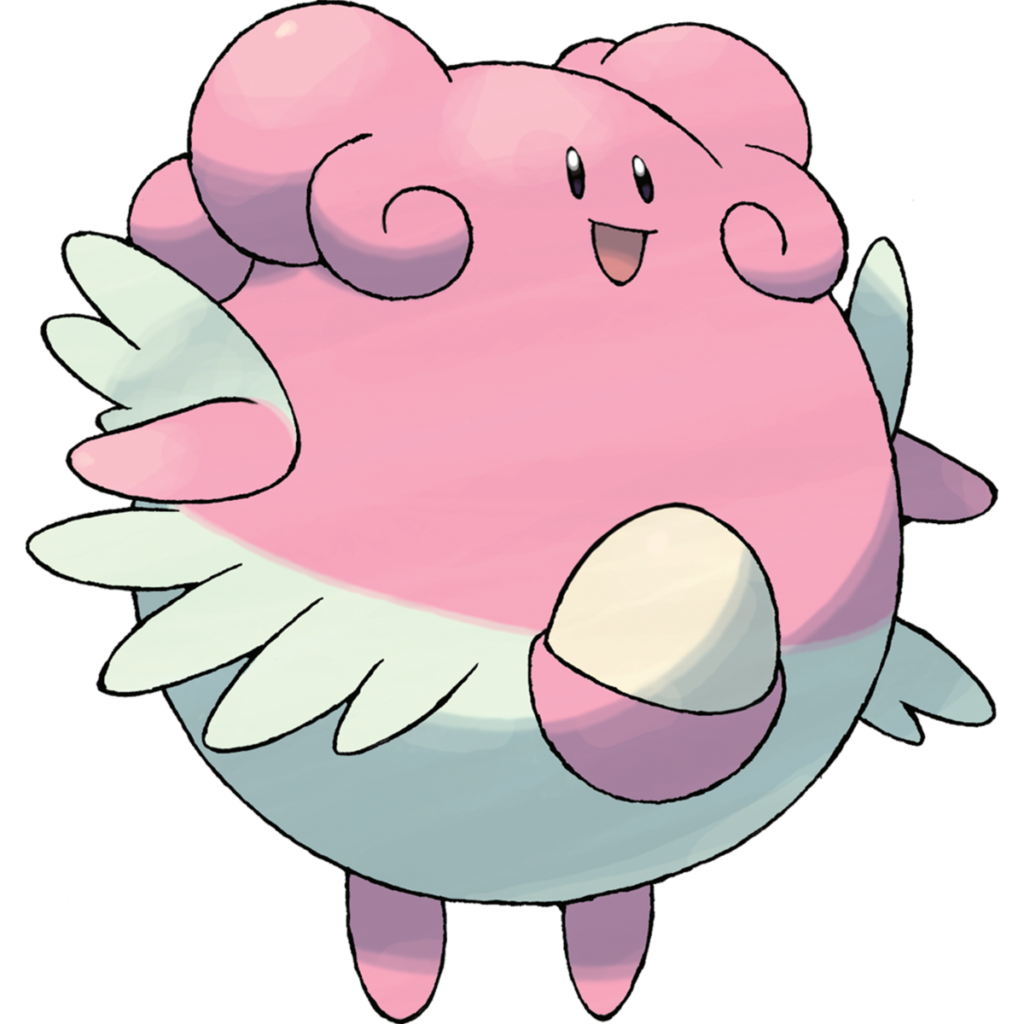 There should be no surprise that the list of best Pokémon Go defenders ends with the Pokémon with the highest stamina in the game. Often known as the go-to for any team composition looking for a defensive wall, Blissey has transitioned her dominance from the games and brought it to Pokémon Go. She holds a base Stamina stat of 496 and a respectable Defense stat of 169, making her the perfect combination of defense and health. On top of that, it only takes 50 candies to evolve her from Chansey into Blissey. Just be careful against any Fighting Type attacks as those will do a large sum of damage. So for those encounters, pairing Blissey with another Pokémon on this list could be your best bet to work around that one type.

Other than that, if you are in need of a tank in your team composition, Blissey is the go-to powerhouse in this department and the de facto best defender in Pokémon Go.

Make sure to check out our list of best attackers in Pokémon Go if you are also looking for heavy-hitters.

Latest comments
No comments yet
Why not be the first to comment?
Featured news
Pokémon6 days ago