S and A Tier Killers.

There’s currently 27 total Killers to play in Dead by Daylight, each with completely different skillsets, powers, and mechanics. Despite there being some Killers undoubtedly stronger and more dominant than others, each brings something unique to the table. Finding a Killer that matches individual gameplay preferences means testing out each one of them, despite where they rank.

Among the entire variety of playable Killers, the following list represents the top nine in Dead by Daylight, representing the top two tiers: S and A Tier. There are a number of considerations that go into the following lineup: Ability to win on each map, how effective their Power is, Perks and Add-On effectiveness, skill ceiling potential, unpredictability, and all-around authority. Coming in as the best of the best, the Nurse boasts an immense skill ceiling. Being able to successfully Blinkher ability to teleport around the map and through objectsdisrupts the very game flow that allows Survivors to flee engagements safely and unscathed. When mastered, Blink wreaks havoc on Survivors, throwing off their game plan. There’s even an add-on that grants the Nurse a third Blink, making a dominant situation even more promising.

Her ability to go through objects makes her highly independent of the map pick. As long as the Nurse establishes where you are on the map, it’s a bad time to be a Survivor, because many viable perks and add-ons make her unpredictable to face off against. 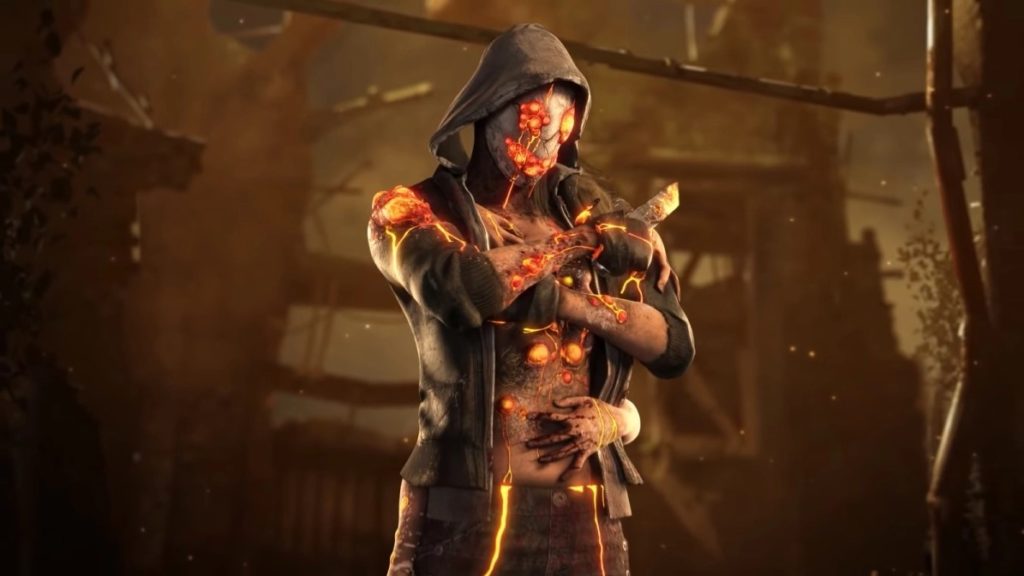 The Blight features one of the highest skills ceilings in Dead by Daylight, largely due to his favorable movement and overall mechanics potential, which takes considerable practice. When mastered, The Blight is dangerous, especially due to how fast he is. His power allows him to move quickly around the map, making it very challenging for Survivors to avoid his pursuit. Once a Survivor is hit, it takes no time at all for The Blight to catch up for the finishing down.

No matter how skilled of a Survivor you are, dealing with The Blight is tough. It’s worth mentioning map knowledge is important when using The Blight. The more you know the lay of the land, the easier it is to effortlessly glide around each map. Also, add-ons are powerful and unpredictable. For instance, he’s capable of seeing exactly what Survivors are getting up to when they’re hiding behind cover. 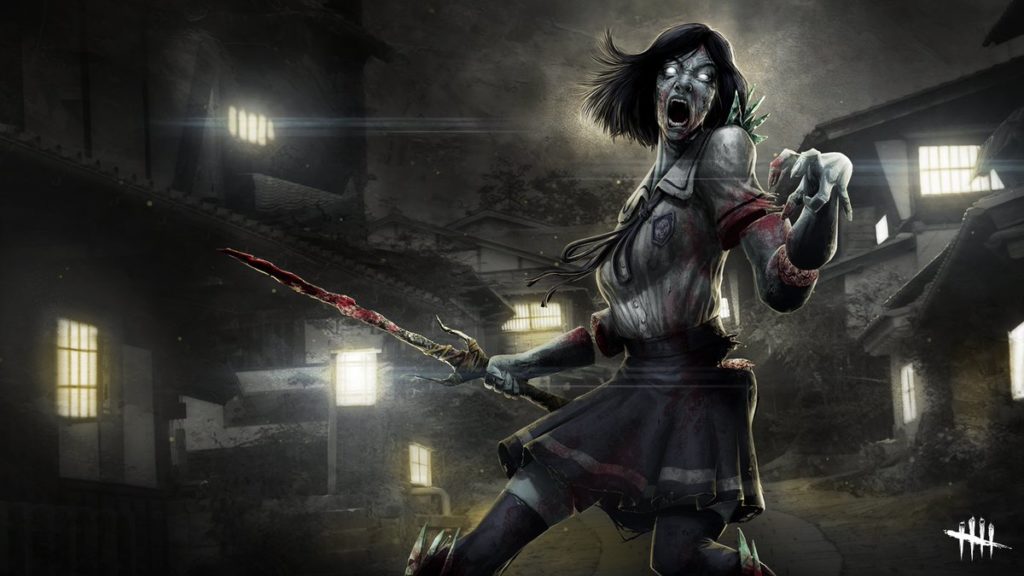 Despite a handful of nerfs over the lifespan of Dead by Daylight, the Spirit remains a top-tier Killer. She’s a challenging Killer to predict from a survivor’s perspective and boasts solid add-ons that elevate her game. One of which, Mother Daughter Ring, tremendously increases her movement speed, making it possible to zip across the map in no time. It can often feel like a guessing game for Survivors trying to counter The Spirits’ next move, adding to the unpredictability of this Killer.

The Spirit’s power is called Tamaoka’s Haunting. When activated, she leaves her physical body behind and buffing her movement speed. During this, she can still see scratch marks left by Survivors, and if they’re injured, she can hear them toobut she can’t physically see them. With a good headset and enough practice, it’s possible to hunt down Survivors when Tamaoka’s Haunting is activated.

A Tier: The Hag Coming in as a strong defensive Killer, The Hag features solid add-ons, low map dependency, and an excellent ability in ensuring Survivors stay hooked. Her dark magic gives her a high degree of map pressure and awareness, turning every Trial with her into a confusing affair with hiding spots never feeling confident enough in providing sufficient cover.

The Hag is a teleport and trap-focused Killer that uses perks based on the game’s Hex and Totem system. With some experience behind your belt, The Hag has the potential to be very challenging to play against. Using her special ability to mark spots on the map, The Hag teleports around with ease, surprising Survivors at a moment’s notice. While Survivors are hard at work; unhooking allies, repairing generators, and the like, The Hag is right there in the mix.

A Tier: The Oni 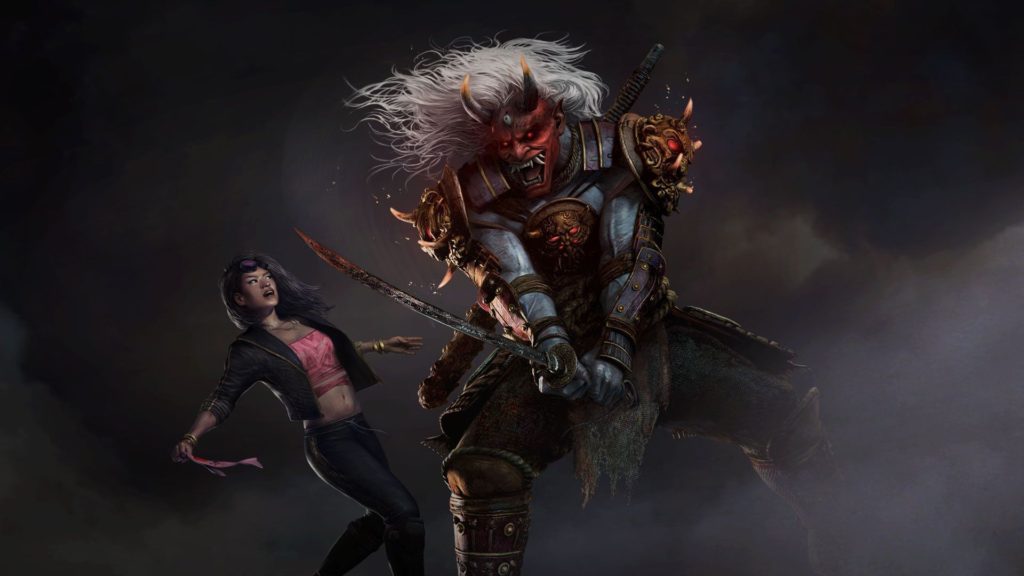 The Oni starts the game off with average-like qualities in comparison to the other Killers in Dead by Daylight. However, when he absorbs enough blood energy from injured Survivors, he transforms into a brutal demon, able to rush down Survivors at impressive speeds and deal deadly strikes with his Kanabo. With that, The Oni’s skill ceiling is off the charts. However, you need to be a competent Killer right out of the gate so you can tap into his power as soon as possible. If Survivors get off to a great start, they can counter The Oni’s onslaught, ensuring he doesn’t collect enough blood energy.

Getting early hits on Survivors is critical for The Oni’s success. Grasping his flicks and additional tricks is key, too. There are plenty of explosive tactics that can be grasped with The Oni, making him a dominant, yet challenging Killer to master.

A Tier: The Artist The Artist features remarkable potential. If you’re able to accurately land her power, Birds of Torment, then you’ll make life hell for the Survivors. Keep in mind it takes practice using her power effectively. From far away, dealing with The Artists’ Birds of Torment isn’t too difficult for Survivors. Typically, there’s enough time to recover if you’re hit from afar. However, when in close proximity, it’s a different story. The Artist shines when up close and personal and is nearly unstoppable to deal with in the right hands, making looping difficult to perform if you’re facing off with her as a Survivor. With well-placed Birds of Torment shots, The Artist easily shuts down Survivors’ efforts in fleeing the scene and getting out of harm’s way.

A Tier: The Executioner 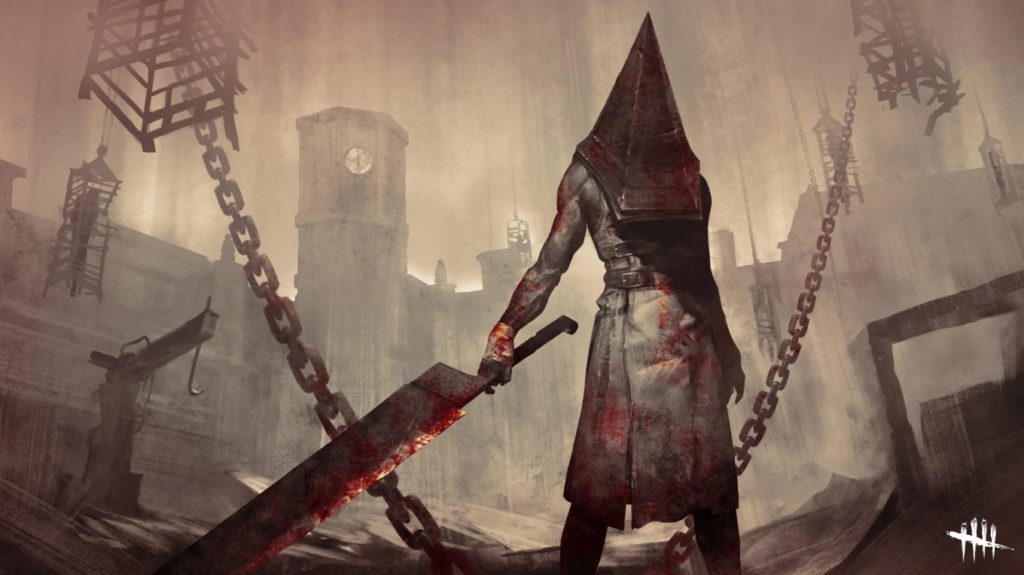 The Executioner features a promising skill ceiling and is simple enough to use for beginners. In the right hands, he’s unstoppable. His power, Punishment of the Damned, allows him to perform an airway ground attack that’s capable of hitting multiple Survivors in one swing. In unhooking scenarios, this power is dominant. If Survivors attempt to unhook or uncage directly in front of The Executioner, it’s almost guaranteed to hit. When it doesn’t hit, no sweat, because Punishment of the Damned’s recovery is shorter than a normal attack, making it that much harder for Survivors to get away. The Punisher also has the ability to send Survivors to cages instead of traditional hooks, adding a varying scenario of difficulty for Survivors to escape.

A Tier: The Huntress 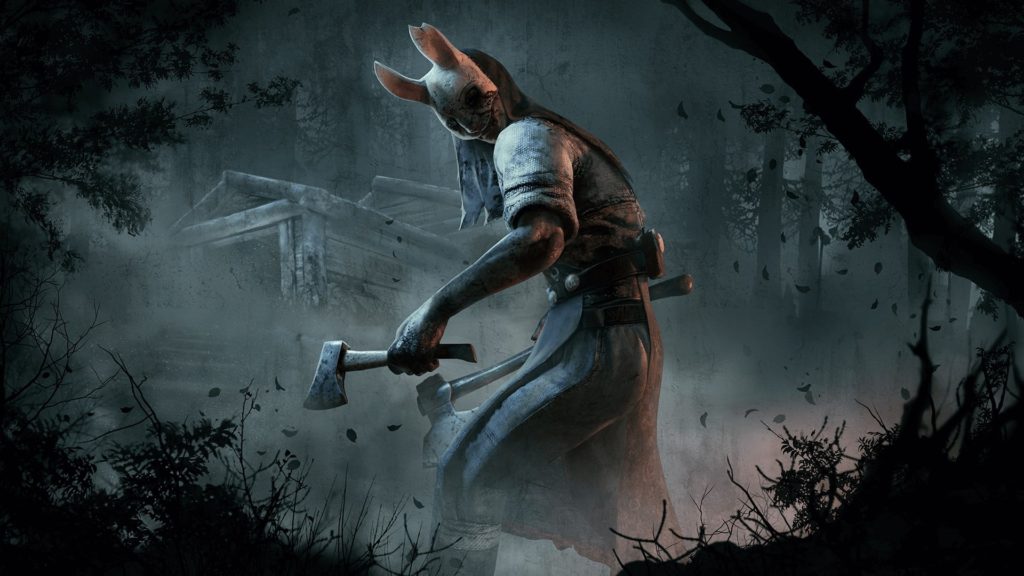 For those who favor playing with skill and precision, The Huntress is the Killer for the job. A well-placed throw of her hatchet easily downs unsuspecting Survivors. With that, her skill ceiling is incredibly high, because it’s not easy landing throws, especially from far away. Solid map knowledge, knowing when and what to throw over, and all-around in-game mechanics are important skills to understand when using The Huntress. However, her loadouts are somewhat limited, making her more predictable to deal with compared to the other Killers’ on this list. Also, a lengthy reload cooldown forces users to take time and aim carefully with their throws.

A Tier: The Plague 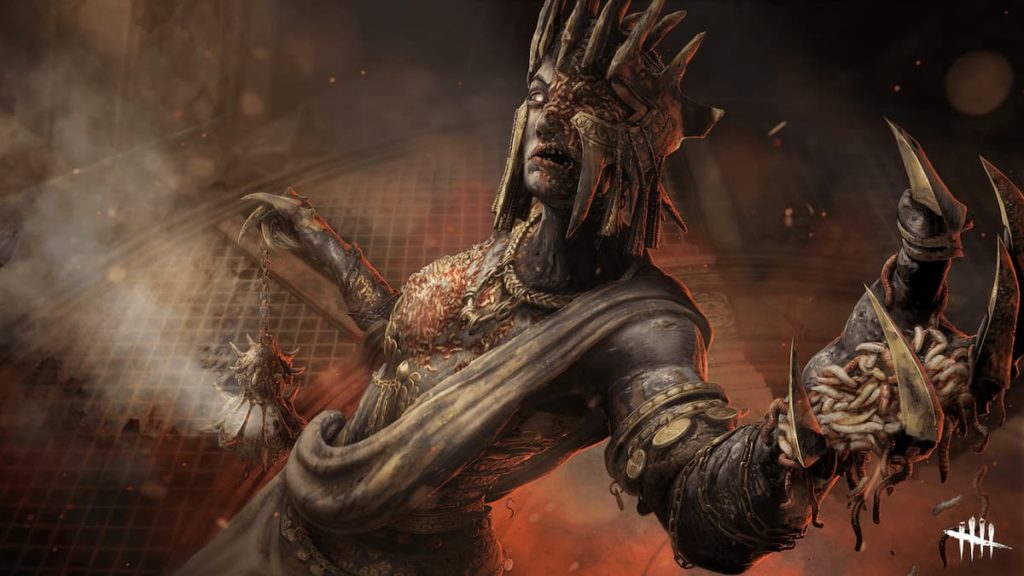 Despite seeing moments of slow build-up, The Plague is highly explosive when needed. With her power, Vile Purge, she’s able to infect Survivors from short distances. Survivors inflicted by this contamination risk becoming injured or broken, unless they find a way to curve themselves in the Pool of Devotion. The infection can even spread among fellow Survivors, adding another layer of dominance. The Plague takes her strength up a few notches when she unlocks her Red Puke, an ability capable of injuring and even going directly through Survivors. This all translates to being outstanding in unhooking situations, solid chase potential, and proven ability to down multiple Survivors in one go. It’s worth mentioning her puke takes time to charge and doesn’t have outstanding range, leaving Survivors able to counter so long as they keep their distance.

Latest comments
No comments yet
Why not be the first to comment?
Featured news
Best of12 days ago

Read more
Best of15 days ago

Read more
Best of20 days ago