Take over the seas as a team.

On June 16, Riot Games sent VALORANT fans down into the depths of the sea, revealing the game’s upcoming new map, Pearl. The vibrant, underwater city has welcomed players with open arms as they battle on Omega Earth, with strategists already scrambling to find the best gameplans for success.

Team compositions are just as important as good mechanics in VALORANT, and for a new map like Pearl, people will want to figure out which agents work the best with the lay of the land beneath the waves. With a whole new set of angles and spots to catch enemies off-guard, you’ll need to build the perfect combination to maximize your chances for victory.

Here are the best agents to play on Pearl. 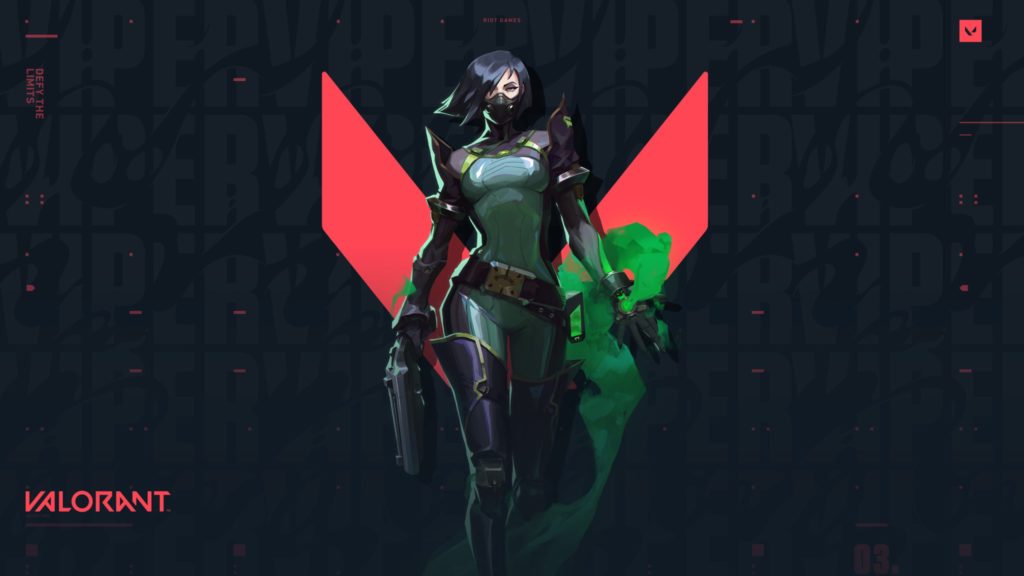 With so many different angles at their disposal, Viper is a great agent to bring along since she has one of the best vision denying abilities with her long-ranged Toxic Screen. As players learn how to use her Poison Cloud smokes, she will be one of the most useful characters to use for easy entry to sites since she can prevent vision as her team swarms onto sites.

Viper’s ultimate can clog up even the tiniest of spaces around the map, which is even better when Pearl’s sprawling design provides multiple places for players to sit and wait, hidden within the shadows of the Viper’s Pit. 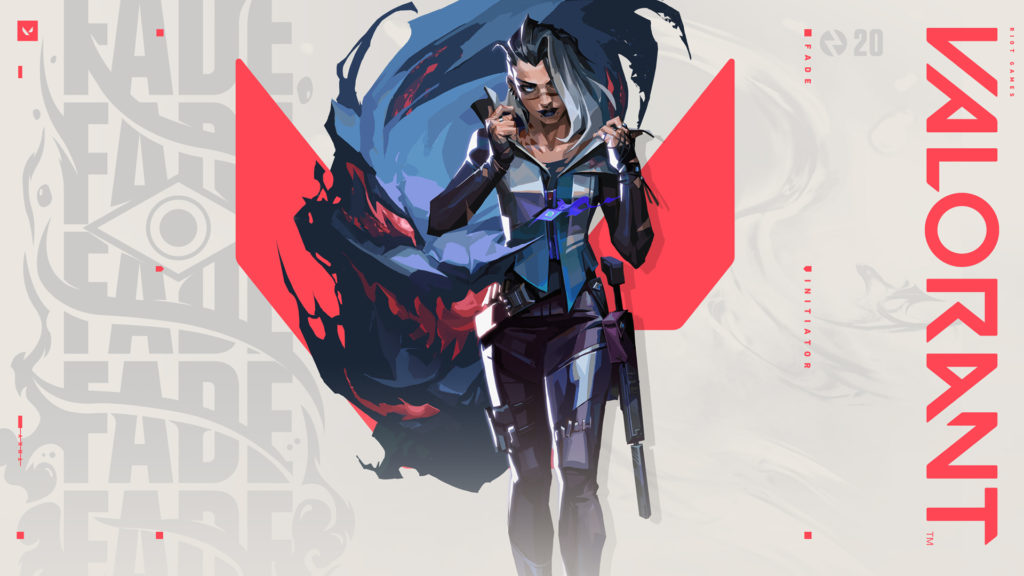 Unless you’re hitting the long B portion of the map, Pearl consists of many small, crowded areas like the many snaking pathways in mid, or the areas around A site. Fade’s ultimate ability can easily clear entire areas, forcing enemy defenders out of their hiding spots or risk getting spotted by her terror trail.

She can also clear out corners with abilities like Seize and Prowler while forcing enemies to reveal their positions with her Haunt. Ultimately, she is a great agent to brute force an attack or retake on either side of the battle. Like Fade, Breach has many different abilities that can blast through multiple areas around Pearl’s two sites. There are so many little places to hide on the map, but tools like Rolling Thunder or Fault Line can apply a massive stun before a site execute, while his Flashpoint and Aftershock can clear out any enemies hiding behind walls and obstacles.

With so many narrow points of contention, Breach is an excellent solution to flush out opposing agents into the open for an easy pick for him and his teammates. 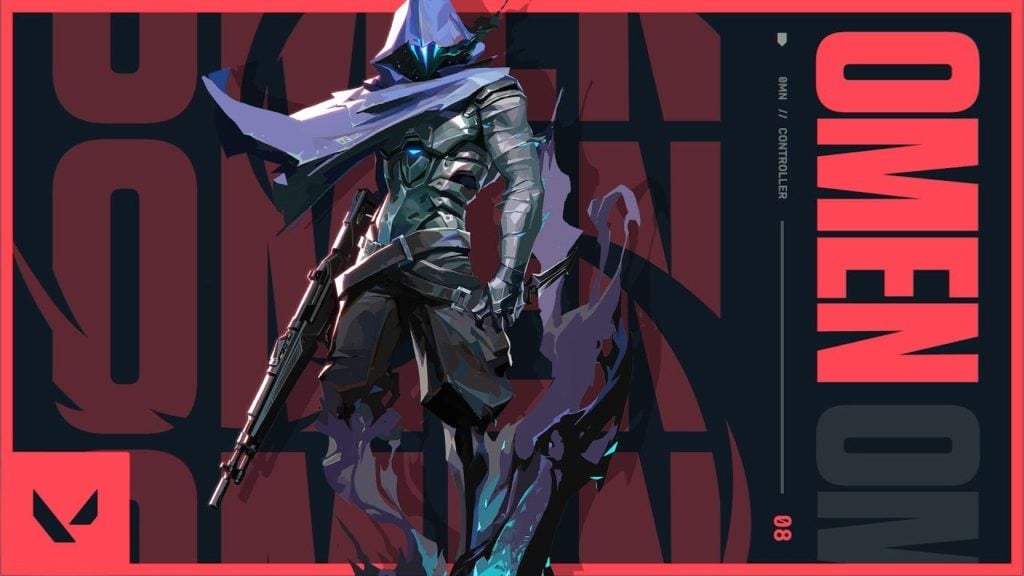 Many elevated areas in Pearl are only accessible by agents with movement abilities or teleports. As a result, Omen is a great choice to reposition and surprise enemies from unique angles above. His blind is also a great way to render enemies helpless since he can combine the ability with his teammates to ensure that some crowd control covers every inch of a site.

In addition, his ultimate ability is advantageous on Pearl since he can safely teleport to many different places. He can find hidden places behind enemy lines that can pinch a team into a disadvantageous position, or he can pull off some nasty flanks through the map’s various hallways.

Latest comments
No comments yet
Why not be the first to comment?
Featured news
Valorant, Valorant8 hours ago

The coaching bug in VALORANT has been patched