Best agents, tips, and tricks for new VALORANT players in 2023

VALORANT is continuing to grow heading into what’s expected to be an exciting 2023 for Riot Games tactical first-person shooter. The game is becoming a heavy-hitter on Twitch and VALORANT’s esports ecosystem is gaining more and more viewers as time passes.

With the game still growing, there will naturally be new players installing and playing for the first time. If that’s you, you’re in the right spot.

Here’s a list of some of the best agents, tips, and tricks for new VALORANT players.

For new VALORANT players, the big list of available agents may seem daunting, especially those unfamiliar with the different classes. So for beginners, we’ve picked one agent from each of the four classes: sentinel, controller, duelist, and initiator.

For sentinels, Sage is the easiest to pick up because you don’t have to worry about precisely setting up utility like Killjoy or Cypher, and there are no high expectations that others might have for a Chamber player.

Sage is useful for slowing down and even walling off big pushes from the enemy team, preventing you from getting overwhelmed. Healing is an easy and effective tool for assisting the team and yourself, and her Resurrection ultimate can provide a team with a superb advantage. 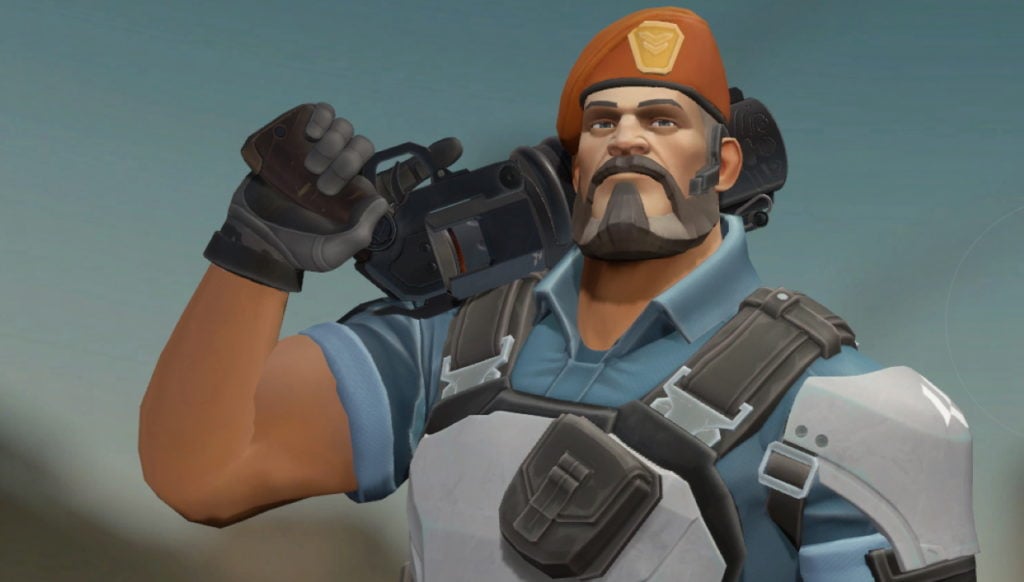 Brimstone is the ideal choice for beginners who want to take on the controller role, with the ability to place precise smokes and easy-to-use utility that helps the team in most situations.

For newer Brimstone players on attack, the most challenging thing to learn will be firing his Incendiary grenade on the bomb to prevent spikes defusals, but both his Stim Beacon and Orbital Strike abilities are very straightforward and simple. 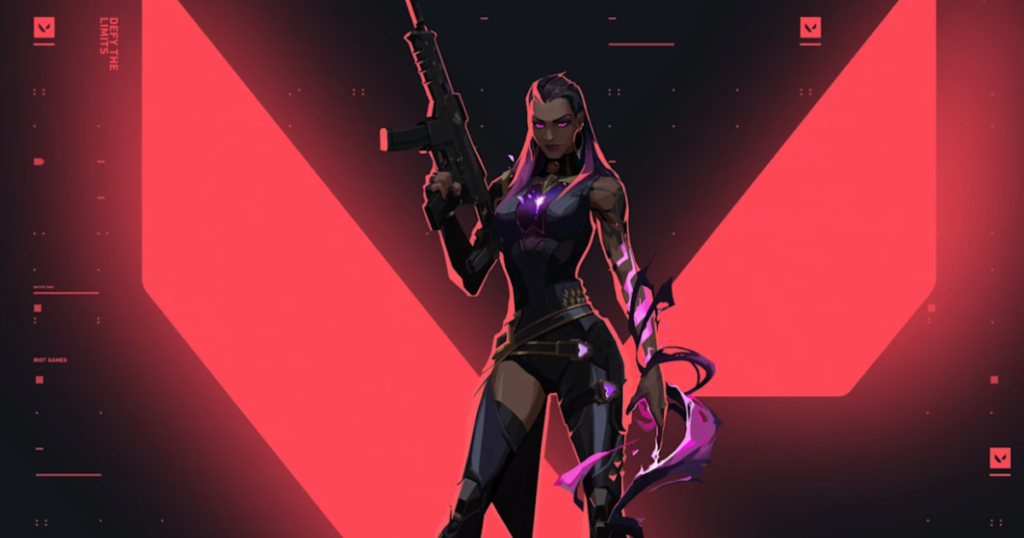 While Phoenix is a strong beginner option too, Reyna makes the most sense for beginner duelists.

Reyna’s ability kit allows for any player to follow this basic rotation: blind with Leer, kill, then Devour or Dismiss depending on the situation (Devour if taken damage or Dismiss if another enemy is trying to trade). One thing new Reyna players should be aware of is that you actually don’t have to waste a Devour or Dismiss charge if you don’t need to. If no one peeks you after you get a kill and you took no damage, just save it for another time. 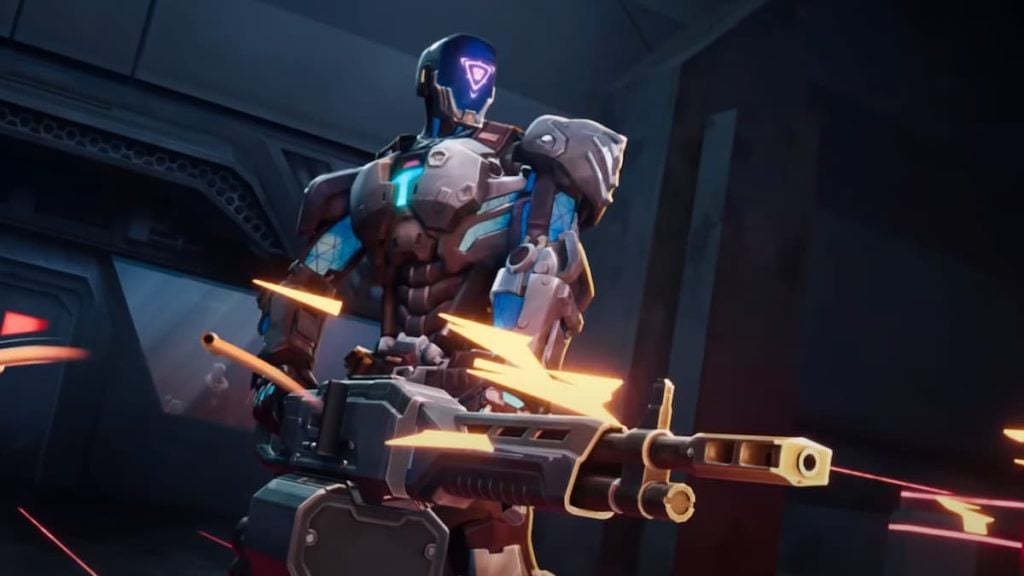 Most initiators are a little trickier compared to the other classes, but KAY/O is probably the best bet for beginners.

His abilities allow you to negate or temporarily take away opposing abilities, giving you and the team less to worry about when holding or defending sites. Being able to identify which agents specifically are in the radius of your ZERO/point knife is also a valuable tool.

There’s nothing wrong with experimenting with all the agents and finding the one that’s best for you, though, even if they’re not on this list.

One of the best features added to VALORANT is the ability to copy and share crosshair codes. Players can copy and paste the code of their favorite pro or even grab one from a player they are spectating in-game.

There are some ideal crosshairs for ranked play you could look at, but most importantly, you should find one you are comfortable and consistent with.

Warm up before diving into a full VALORANT match

With your crosshair and settings in order, you’ll want to get warmed up and in the zone before diving into a full game of competitive or unrated. Spike Rush, Deathmatch, Escalation, and the training range are all serviceable options for getting ready before you queue up.

It should go without saying that the key to winning, especially when you’re just starting out, is playing well as a team. Ideally, you’ll want to start out by queueing with some familiar teammates, but even when playing with randoms you should be communicating effectively.

At the bare minimum, use the ping and text chat if you won’t use a microphone. Make sure the team is on the same page when it comes to buying, saving, and managing the in-game team economy.

How do I get a Riot Gun Buddy? Who is the next VALORANT break-out star? VALORANT Mail Room