The guide you need to get started with Mobile Legends: Bang Bang.

This article is written in partnership with MOONTON.

If you’re looking to hop into a new competitive game on your Android or iOS device, Mobile Legends: Bang Bang (MLBB) is one of the best titles out there.

The game is a multiplayer online battle arena, commonly shortened to MOBA. Two teams of five players go against each other in real-time to try to achieve victory.

Its easy to get into and with its huge player base, matchmaking lasts about 10 seconds, allowing players to quickly jump into a game. Battles last about 10 minutes, though, and they can last longer if you’re in a more intense game.

Once you’re ready to jump in, here’s a beginner’s guide to MLBB.

Taking down the opposing base is the main goal to achieve victory. You’ll need teamwork and strategy to accomplish this. To better understand this, you need to get familiar with the map in MLBB.

There are three lanes in the game. The gold lane (top), EXP lane (bottom), and the mid lane. Between each lane is the jungle. If you’re getting confused, these terms will be explained a bit later.

To win, you need to take down a total of nine turrets that stand in your way, three in each lane. These serve as important defensive positions for both you and your opponents. You cant attack the enemy base directly without taking down all the opposing turrets in at least one lane first.

Before you jump into a game to destroy turrets, it’s important to understand the lanes. There are three lanes: gold, mid, and EXP.

You cant directly attack an enemy turret alone. These turrets shoot at champions and deal a ton of damage. To attack them without taking damage, you need the help of your teams minions.

Minions spawn at the teams bases and travel down along each lane. You need to take down the enemy minions to let your minions take the damage from the turret while you attack it. 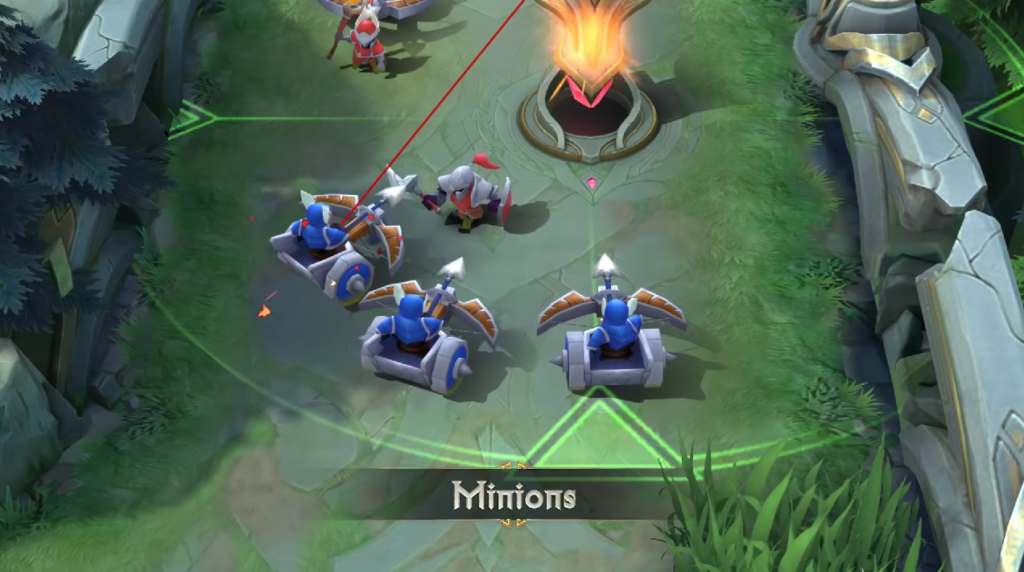 If you destroy all three turrets in a lane, your base will start spawning super minions, which are much stronger and deal more damage.

Be careful while attacking turrets, though. You dont want to get caught by an enemy hero and get killed. It’s important to make sure that the enemy hero in your lane is dead or in another area of the map (use the mini-map) before engaging on a turret.

Remember, getting kills isnt the main goal of the game. While it grants you experience and gold to make your hero stronger, the main focus is always destroying the enemy base. 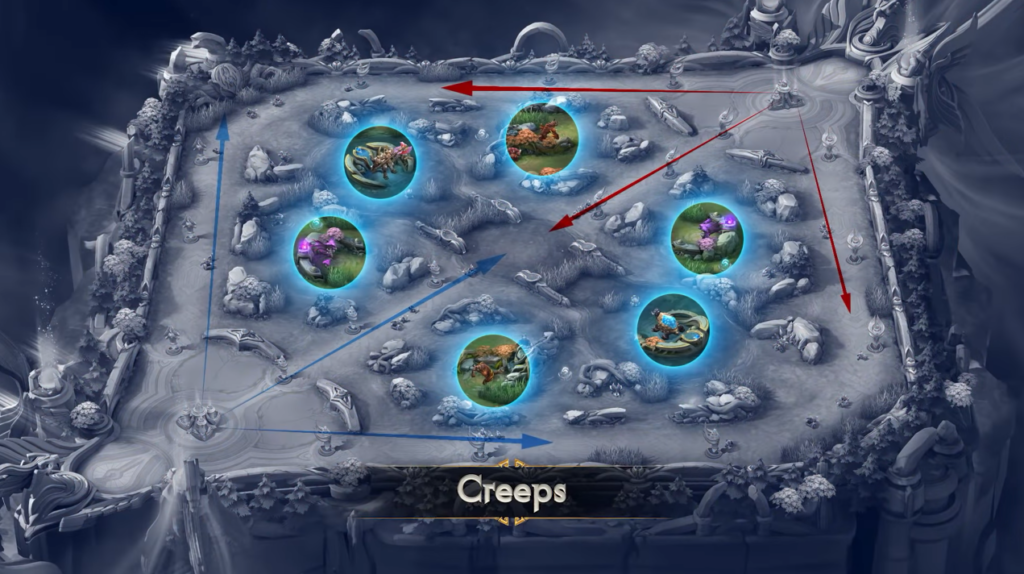 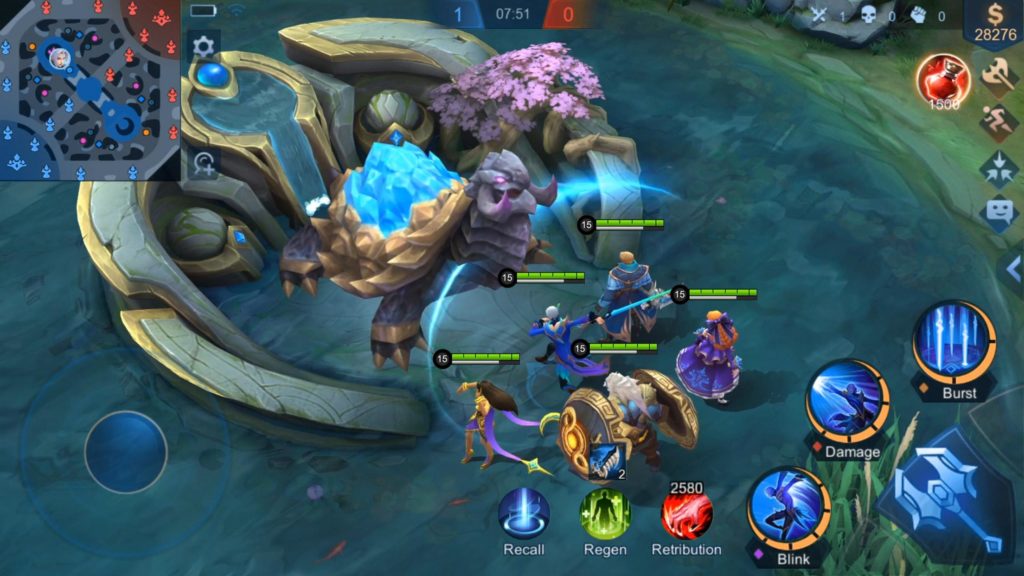 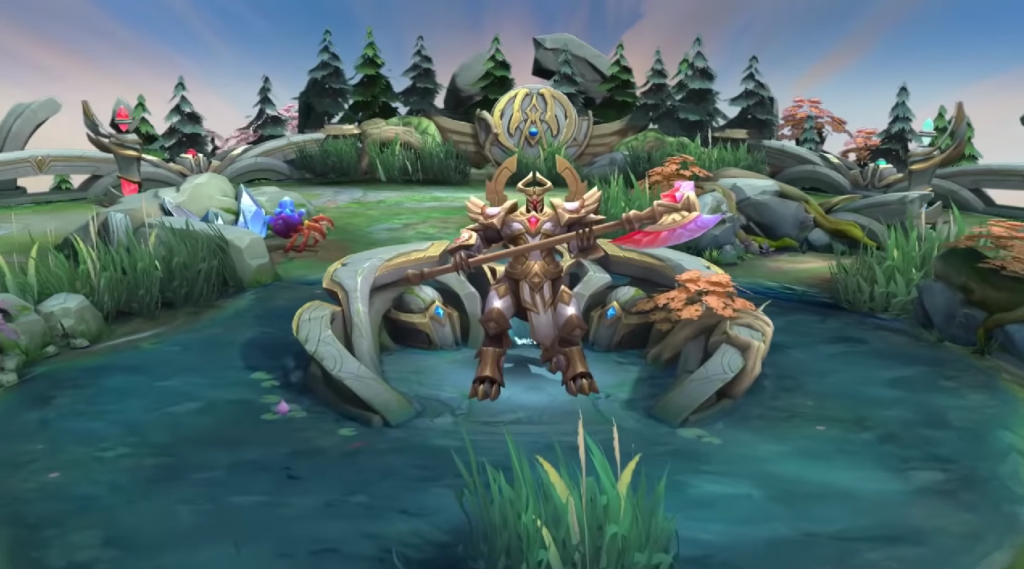 Once you’ve gotten a feel for the map, you need to learn about the roles in MLBB before hopping into a game.

There are over 110 heroes in MLBB, each of which have different abilities. Usually, each hero comes with three abilities and a passive. The last of three abilities is the ultimate, an extremely powerful ability that’s unlocked later in the game and has a longer cooldown. 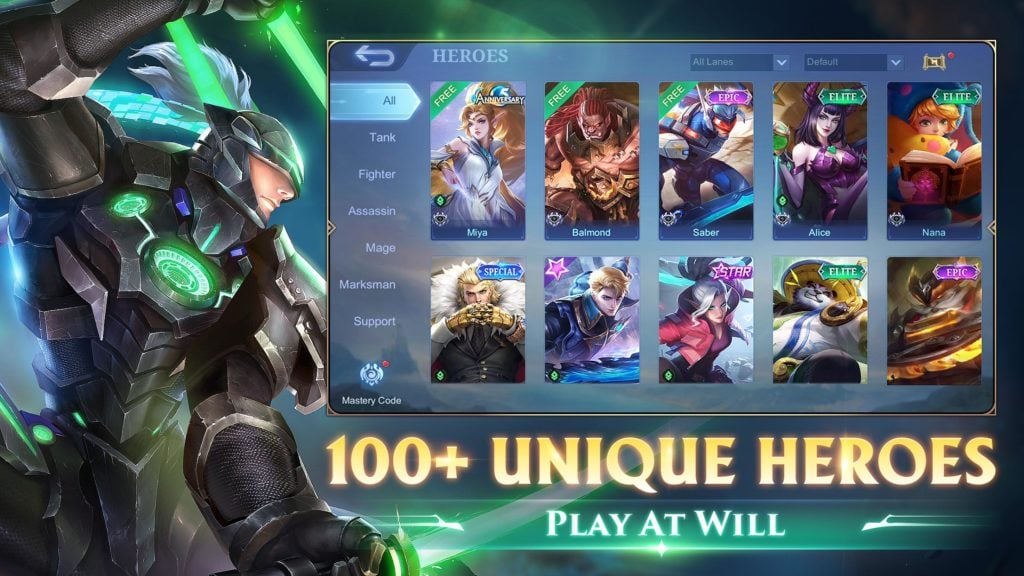 For a game like MLBB, teamwork is vital to winning. Thus, each hero has different roles depending on whether they have to jungle or play in a lane. The heroes are split into six categories or roles. These are:

Its best to master a single role while becoming familiar with another one in case someone else in your match selects it. Here are some easy champions for each role to get you started.

There are a lot of terms in MLBB. You’ll become more familiar with them later on after getting a bit of experience. Initially, here are a few terms to know before hopping into a game.

MLBB, just like any other MOBA, is a highly strategic game. Even the biggest stars who will compete in the M3 World Championship started where you are right now. The best way to learn is by hopping into games and gradually picking up skills along the way.

Latest comments
No comments yet
Why not be the first to comment?
Featured news
Mobile5 hours ago