Looks like the teddy bears will be back out for at least one series.

Early reports have now been proven correct as beastcoast announces multiple players have contracted COVID-19 while competing at The International 2022.

Not only does this mean some of bcs players will have to play their upcoming series against PSG.LGD from isolation rooms, but the team will also be playing with a handicap.

According to beastcoast management, one player reported that they had a sore throat following the South American team eliminating Evil Geniuses in the previous round. This led to the team conducting rapid COVID tests across the board and finding that multiple players tested positive.

Valve was immediately notified once the positive results were confirmed, and action has been taken for the team to play from isolation. However, while the team will be provided isolated rooms to continue competing, Valve has limitations in place that will prevent beastcoast from playing their next series with at least one of their coaches.

We immediately reported to Valve upon confirmed positive results, beastcoast said. Unfortunately, due to Valves limitations, our coach will not be provided an isolated room with a PC. This means we will be forced to play tomorrows games without our coach. This is extremely disappointing but we will still strive to do our best on the world stage.

If the now deleted leaked internal report is to be believed, at least three players tested positive over the last 24 hours, which means this isnt as bad as the previous situation with Royal Never Give Up according to these preliminary details. 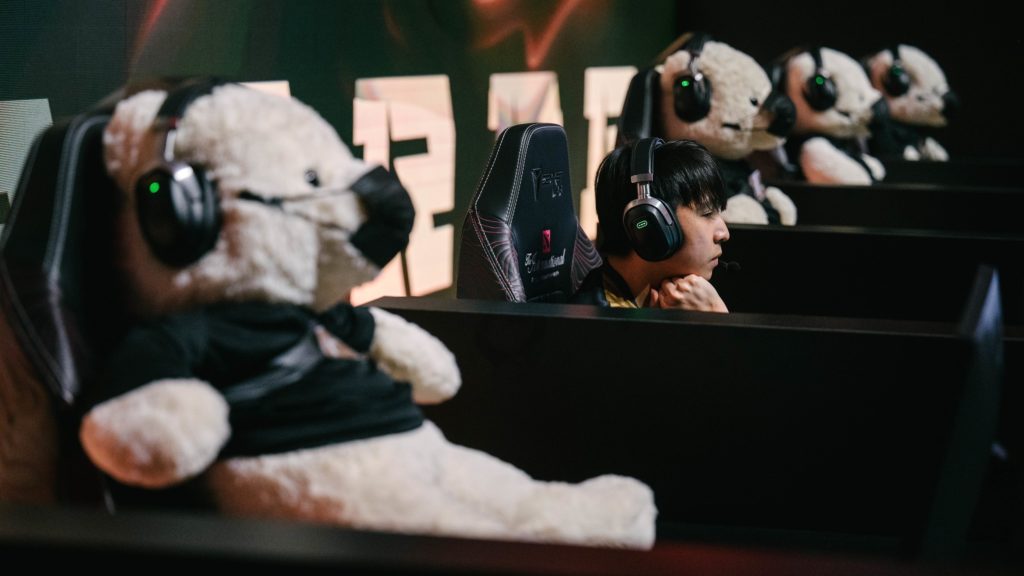 Despite RNGs situation looking worse at first glance, beastcoast likely wont have any players appearing on the main stage to compete because the testing window was much shorter between the positive results and the next series. Valve, PGL, and the org should take more precautions in this instance to ensure no other teams come into contact with a potential false negative player.

We also dont know the current state of beastcoasts players who did test positive.

Related: Entitys controversial pause against Royal Never Give Up at TI11 was caused by a flying headset

In the case of RNG, the organization reported that it was very hard for some of its players to perform at a high level due to severe coughs, fevers, and other symptoms. The Chinese team still fought hard for nearly two hours before being eliminated by Entity, but the potential impact of COVID cant be overlooked.

Beastcoast will play LGD in the opening series of TI11s fourth day, and now it looks like a dangerous external factor could potentially cast a shadow over the results.