The streamer shares his opinion on the newly reported Twitch changes.

The reported changes would push creators to run more ads for incentives, reduce the revenue percentage of subscriptions given to streamers, stop exclusivity rules for Twitch partners, and create separate tiers to divide content creators into. Toward the beginning of his April 27 livestream on Twitch, Asmongold discussed his views on the changes.

“I think that this is something that is not really going to affect very big streamers,” Asmongold said. 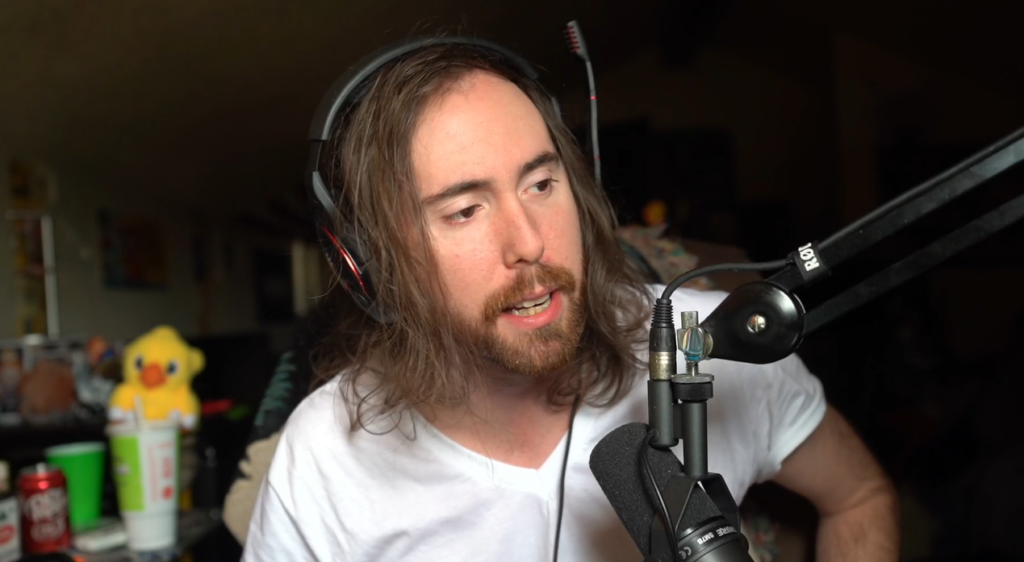 Screengrab via Asmongold on Twitch

“How is this going to affect me personally?” he said. “Uh, probably it won’t at all. The fact is that if I wanted to make more money I could just take a sponsor a month or something like that to make more money, it would be easy.”

The streamer then referenced a generalized series of pie graphs he created while live to break down how he believes the changes will affect different groups of creators.

“Whenever I look at this, who is this really hurting?” Asmongold said in regard to his pie graphs and the list of potential Twitch changes. “Well, it’s hurting these guys right here.”

Screengrab via Asmongold on Twitch | Remix by Kacee Fay

Asmongold then explained that he believes the changes won’t hurt bigger streamers because any changes in their revenue don’t really affect those who are making that much.

“Let me tell you something,” Asmongold said. “If you are making $600,000 a year and you go to making $500,000 a year, it means basically fucking nothing. It doesn’t matter because you hit the diminishing return.” 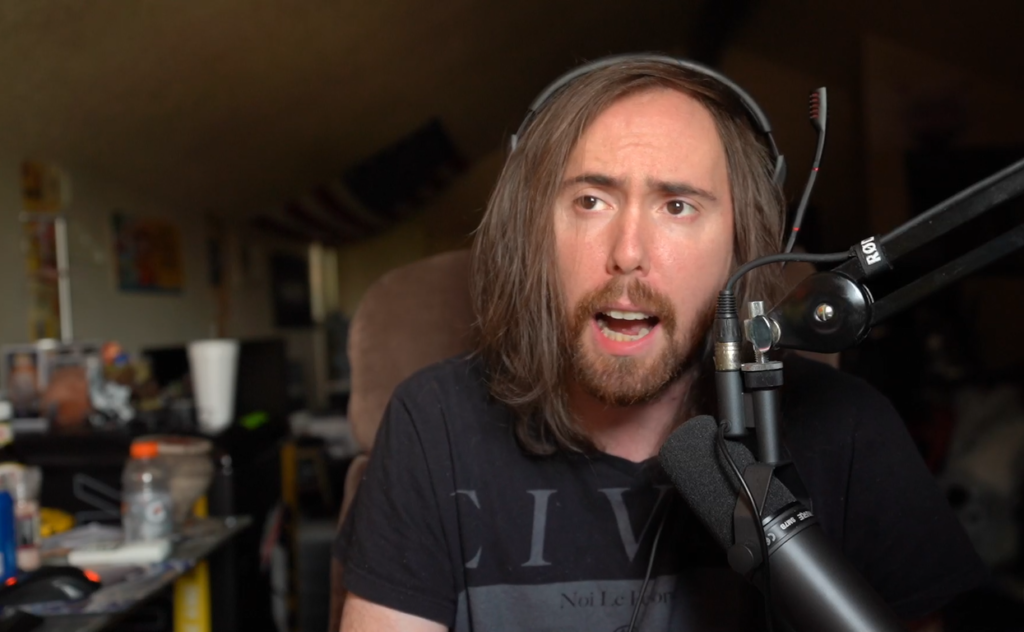 Screengrab via Asmongold on Twitch

But Asmongold explained that when it comes to smaller streamers, the change in revenue from Twitch’s proposed plans could be life-changing because big shifts in their revenue do affect them.