One of the biggest talking points about Overwatch 2 has been how much skins and cosmetics cost. Some players have even accused Blizzard of breaking the law for the way theyve marketed them.

Asmongold has been one of the companys biggest critics over the years. Hes come after them for mismanaging World of Warcraft expansions, flooding Diablo Immortal with microtransactions, their controversial diversity tool, and more.

Given Asmongolds track record, Overwatch 2 fans might have figured that hed side with them on the matter. But it turns out, that wasnt the case.

Instead, on this Overwatch battleground, the Twitch star sided with Blizzard. 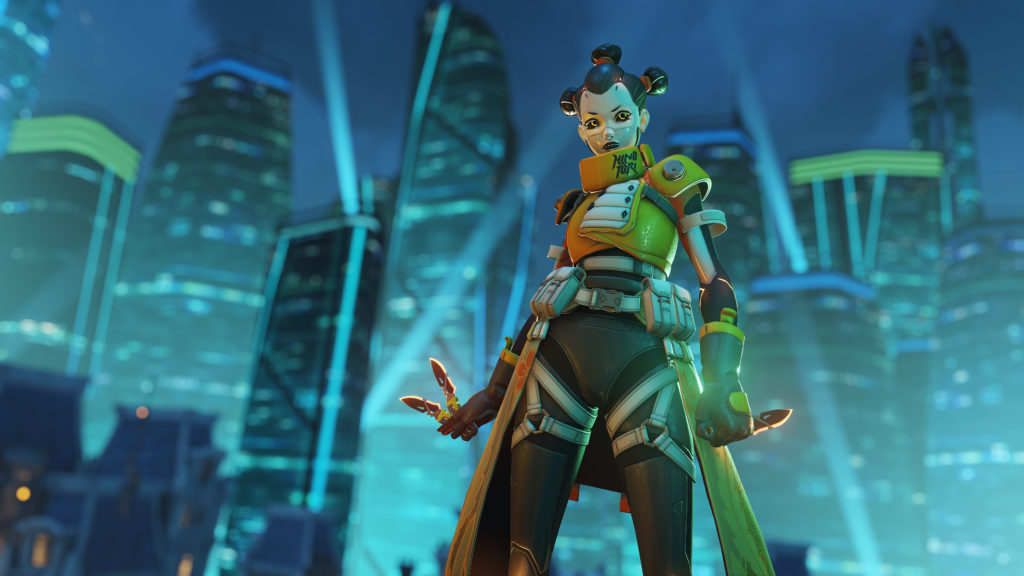 “There have been a lot of people who are unhappy about Overwatch 2s skins, he said during his stream on Oct. 31. In my opinion, I think that the problem with the Overwatch 2 skins is completely fucking overblown. I think people are blowing this out of proportion massively. I don’t think that it’s a big deal.”

Asmongold vowed to always speak his mind truthfully, regardless of what people think. So, its not surprising that hes gone against the status quo.

But it is surprising the oft-outspoken veteran Twitch streamer sided with Blizzard because it happens less often than the rarest loot drops from raid bosses in WoW.

However, the newfound alliance didnt last long. Even though he thinks the complaints about the cost of skins and cosmetics are overblown, he slammed the company for selling a real-life version of a weapon charm for less than it costs in-game.

If you want to buy this item, this little stupid thing you could shoot off the table, if you want this in real-life, it is cheaper than if you want it in a video game! He didnt even know what to say about it other than describing it as peak Blizzard, implying hes not surprised.

He even had a dig at them in the clip title, which says Blizzard’s greed knows no limits.

Latest comments
No comments yet
Why not be the first to comment?
Featured news
Asmongold5 months ago