"People say good things and bad things, but it doesn't change who you are."

These past few days have been a roller coaster of emotions for MAD Lions’ energetic top laner Armut. To kick off their journey at the 2022 League of Legends World Championship, the team swept through their first two matches against Isurus Gaming and İstanbul Wildcats with ease, only to run head-first into a brick wall known as Royal Never Give Up on day two.

After getting back on the right track with a win against Saigon Buffalo, however, Armut reflected on his team’s road to the big show and the community’s reaction to qualifying for the tournament without winning a single best-of-five series during the playoffs.

Last month, MAD learned that they were headed to Worlds, and the team was naturally ecstatic. This was the biggest event of the year, and they were headed over to North America to represent their home region among the best players from around the globe. But instead of confetti and celebrations, they were met with disdain and disappointment from the fans. 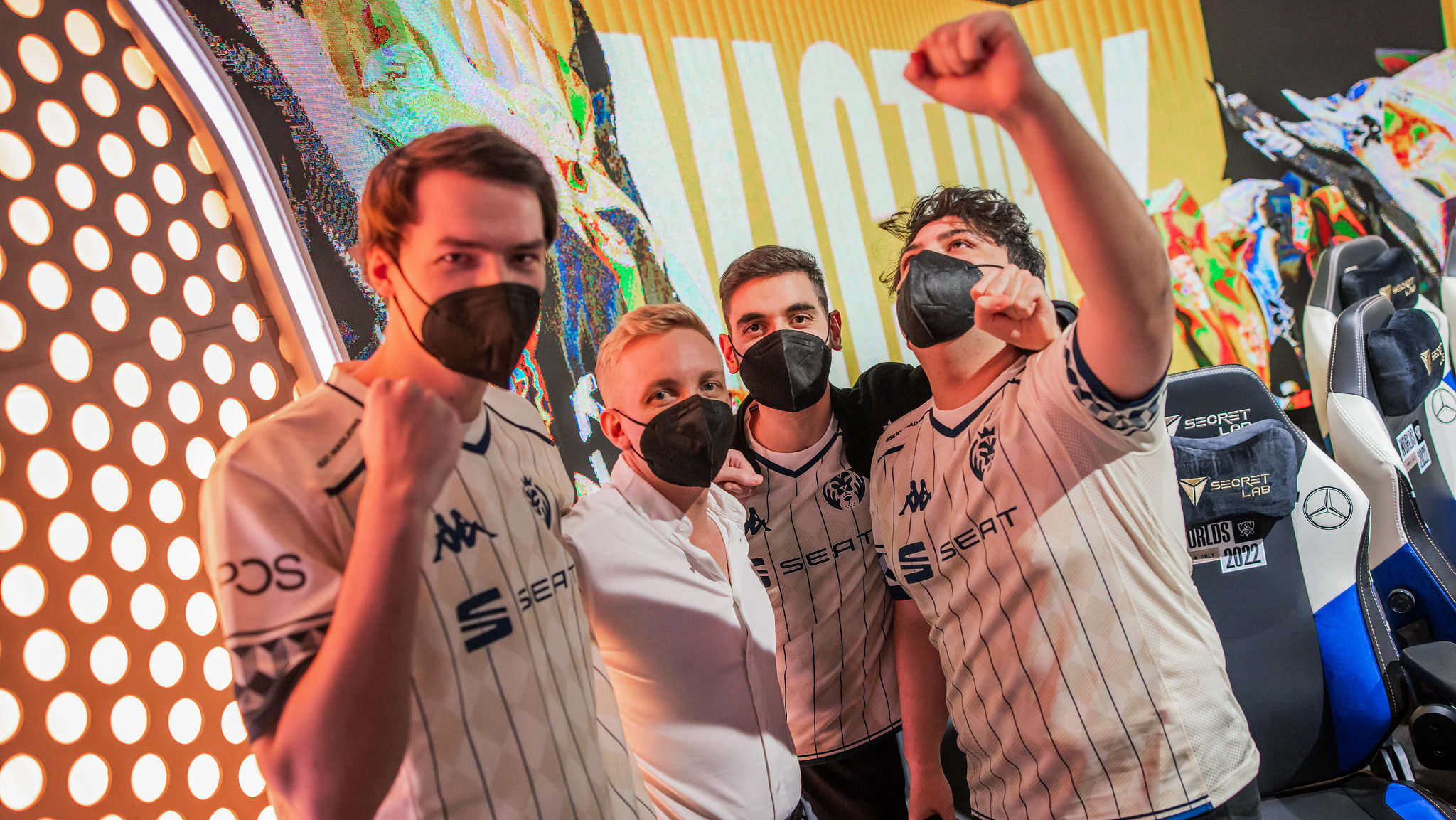 Critics claimed that because MAD failed to win a single series during the 2022 Summer Playoffs, the squad didn’t earn their place to represent Europe at Worlds. In an interview with Tom Matthiesen, the team’s jungler Elyoya agreed with the general sentiment, saying he “[doesn’t] think its fair for anyone, not even for [MAD],” and that he “wanted to achieve” the spot instead of falling into the play-ins.

Armut’s own feelings, on the other hand, are on the opposite side of the spectrum. The 23-year-old laughed and said that he shrugged off the masses, and focused on the brighter and better things from this past summer. After all, it’s not every day that you get to go to one of grandest events in esports.

“I stopped caring about what other people say a long time ago, because people say good things and bad things, but it doesn’t change who you are,” Armut told Dot Esports in a post-game interview. “I’m happy that I made Worlds. Like, I don’t care if I didn’t win a single best of five or something… I mean, what can I do if people are angry about it, you know? Should we not go to Worlds or something?” 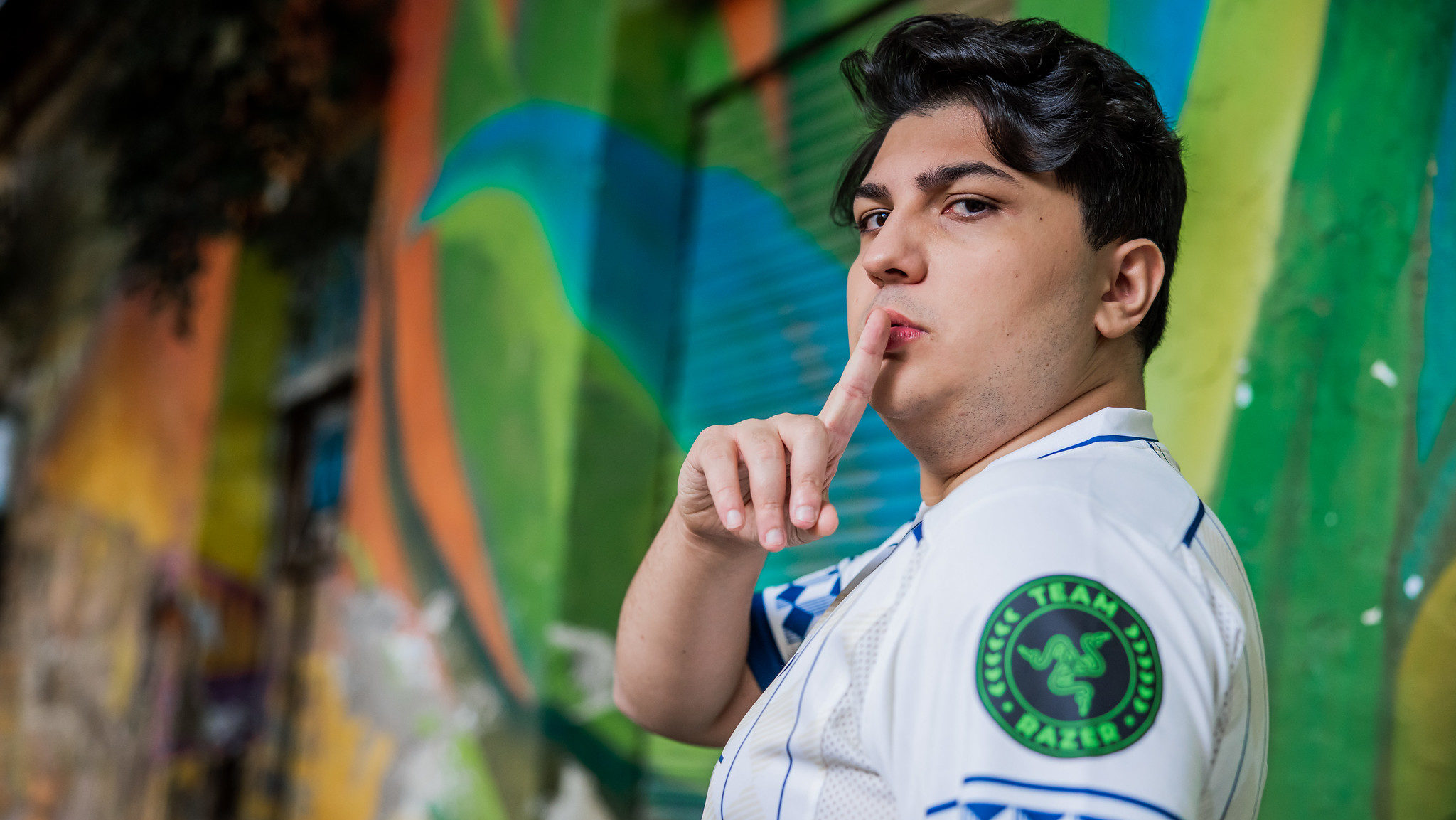 The Turkish star did acknowledge that their trip to Worlds required a bit of luck, including the addition of a fourth seed due to the cancellation of the LCL. But instead of tunneling on the negatives, he praised his team for their great performance during the 2022 Summer Split, where they tied for first place alongside G2 Esports with a 12-6 record since it was their hard work that got them that far.

Circling back to the present, MAD has now set its sights on DRX in its final match of the group stage of play-ins. Armut thinks that although the Korean squad is very strong, anything can happen in a best-of-one competition, and he knows that he and his teammates have a good chance of winning.