The trailer is scheduled to premiere at 10am CT tomorrow, August 1 on the official Apex Legends YouTube channel. The trailer will likely show more of the new legend, Vantage, and her kit, as well as the changes that have been made concerning Kings Canyon and the new Skull Town.

The new season is called Hunted, in reference to Vantages backstory. Growing up on the icy planet of Págos, she had to learn how to hunt to survive. She is equipped with a sniper rifle and can gather information from a distance. She is in the Recon class of legends due to her scanning abilities.

She also comes equipped with a small companion on her shoulder, her bat buddy Echo. Learning how to control and play with Echo will be an important part of mastering Vantage in season 14. Echo can distract enemies and Vantage can launch straight to the bats location via a rocket booster.

Though fans are already familiar with most of Vantages abilities, thanks to an earlier leak, tomorrows gameplay trailer may reveal more about how the developers envision her working both on Kings Canyon and alongside other legends.

Season 14 will also bring an opportunity for not only the long-awaited level cap to be re-adjusted, but also for changes in the ranked ladder. After the Ranked Reloaded program was introduced in season 13, some players have seen positive changes to their ranked experience, but there is still work to be done. 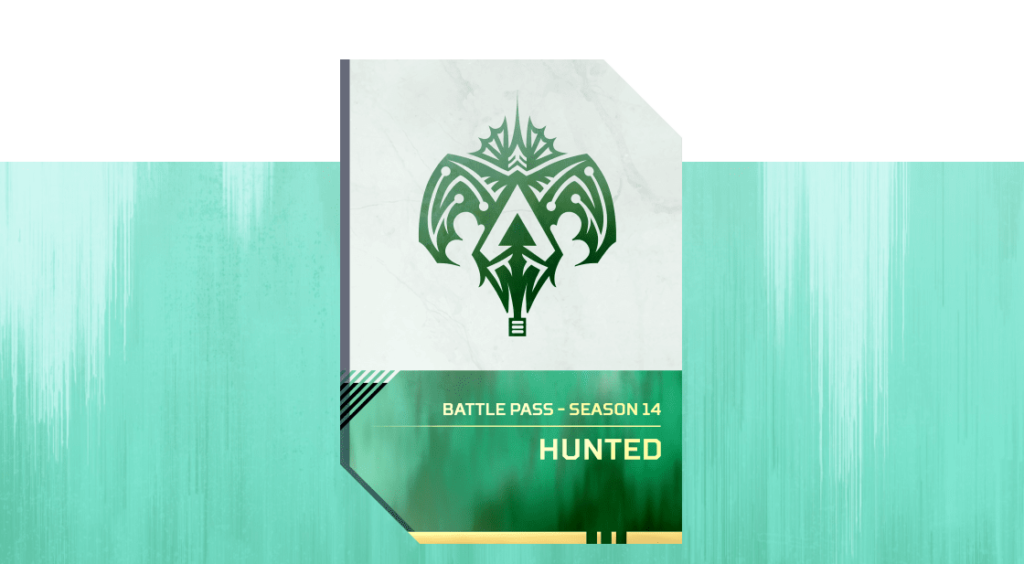 Tomorrows trailer will also likely showcase items from the Hunted Battlepass, which will go live with the new season on August 9. The Apex website showcases a logo for the new season that resembles a bat, and the color scheme is all colors of green.

Tune in tomorrow, August 1 at 10am CT for the gameplay trailer.

Latest comments
No comments yet
Why not be the first to comment?
Featured news
Apex Legends3 hours ago