Rotations and retakes on the map should easier from now on.

After making changes to Pearl in the previous update, Riot Games is focusing on another VALORANT map in Patch 5.07

The devs are shipping a series of changes to Fracture today. This marks the second patch in a row that features major updates to a map.

“Fracture is receiving quite a few quality of life changes alongside some larger updates,” the patch notes read. The most significant ones touch on Dish, A Drop, and A Ropes. In terms of the former location, far path has been removed “to make moving through this space more direct for both sides.” 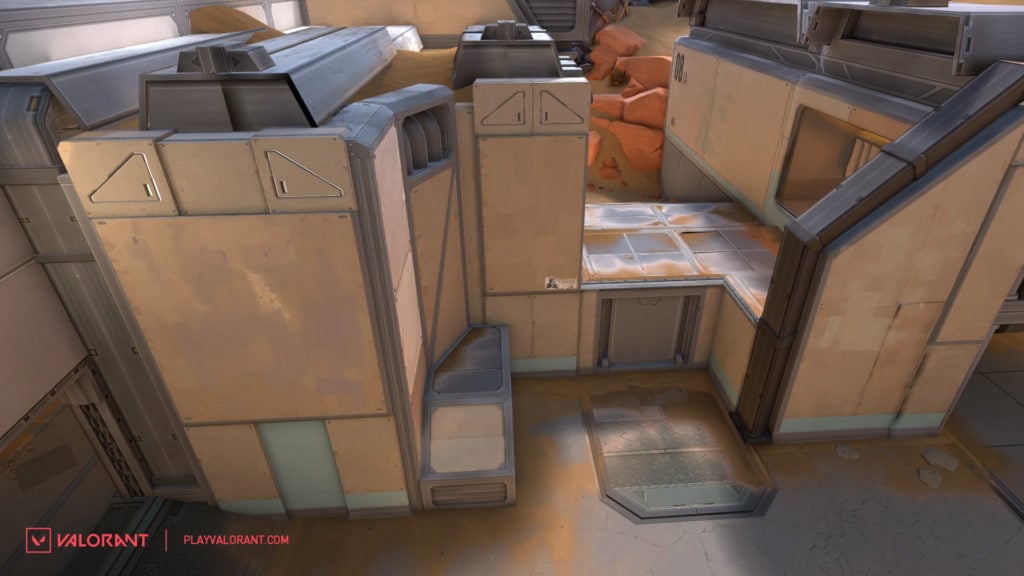 A Drop has also been changed, with terrain now inaccessible, which should make it easier for attackers to engage in that position. The change, alongside the update to A Dish, aims to make players use the route “more often.” A Rope also has been widened, so it’s easier for Defenders to retake A. 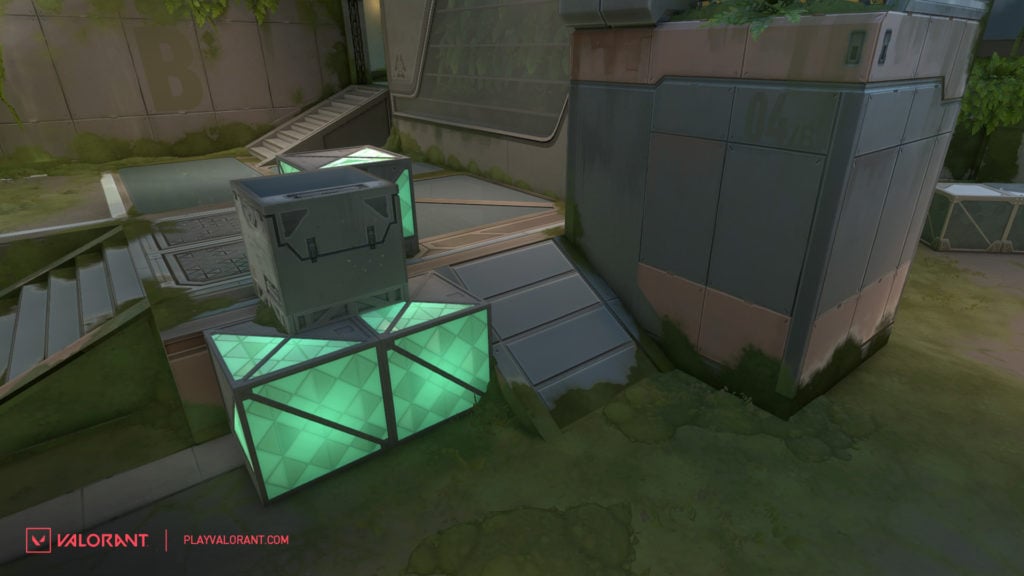 A total of two updates are also coming to the B Site, including to “Jump” and B Generator. Moving around the site should be easier from now on, both for attackers and defenders. A small change has been made to the Defender Spawn as well, so that rotating is quicker.

Patch 5.07 is expected to hit the live servers today.