An overwhelming presence in the bot lane: the best support players at MSI 2022

Tanking, shielding, and healing are just a fraction of what these players can do.

For the first time in a long while, much of the professional League of Legends scene worldwide has been controlled by a strong bot lane meta. Combinations of ADCs and supports have been crucial in determining games that drag on for too long, sometimes even snowballing from the very beginning.

More than ever, support players have been key for their ADCs and the rest of their team to succeed. While the usual Leona/Thresh/Nautilus game-changing players were ever-present, the evolution of the meta made room for mages and enchanters like Lux, Lulu, and Leagues newest champ Renata Glasc to completely shake up the bot lane. Yet major meta shifts like this in such a short time were not so easily handled by many professional support players, since the lack of change for years made it unnecessary to branch out.

Many of the support players that did adjust quickly, however, are on their way to this years MSI to represent their regions. There theyll have the first opportunity of the year to compete against talent from around the world, those that have been able to call themselves the best support players in their homes, fighting to call themselves the best in the worldat least temporarily.

Heres a look at the best support players heading to this years MSI. 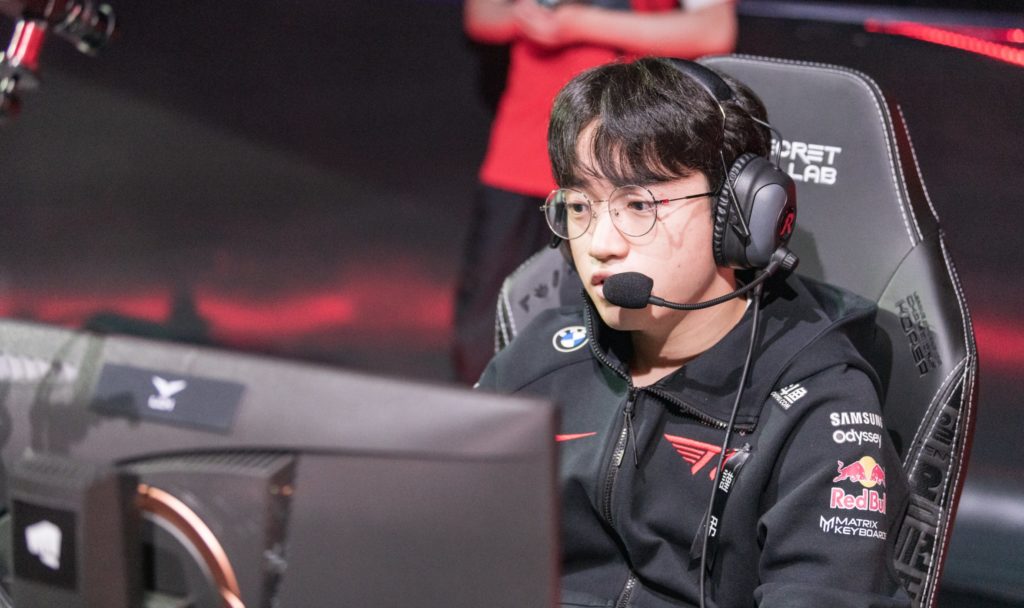 18-0. The 2022 LCK Spring Split will forever be renowned as the season where T1 did the unthinkable. The two-time world championship organization needed little more to increase its recognizability in professional League of Legends, but the team took their legacy to another level by becoming the only squad in LCK history to go undefeated in a regular season, beating the previous record that had also been set by themselves.

A key factor to this evolution of success for T1 over the past few years is Keria. Like the rest of his team, he continues to add accolades to his illustrious career. From multiple All-Pro team nominations to 2022 Spring Split MVP, Kerias hold on the LCK makes him the support player to watch at this years MSI, an event he and his T1 teammates know very well.

Kerias prevalence within the LCK has been defined by his ability to adapt to an ever-evolving meta. While he continued his championship-caliber performances on picks like Nautilus and Thresh, who are forever stable options in the meta, Keria could seamlessly change his impact in a game with Lux or Karma.

Whether amassing an early lead in lane or leading the charge in T1s teamfights, Keria always thought ahead about how he could be the key factor in decisive victories. For his efforts over three months, Keria received the MVP of the split for the first time in his career, with many more accomplishments likely to be earned as his career continues to evolve.

There isnt much that Keria hasnt accomplished, but a victory at MSI would round out what has been a career-defining first half of the year. If he and T1 can carry that undefeated momentum through MSI, there might just be a chance well be looking at another world championship in T1s immediate future. 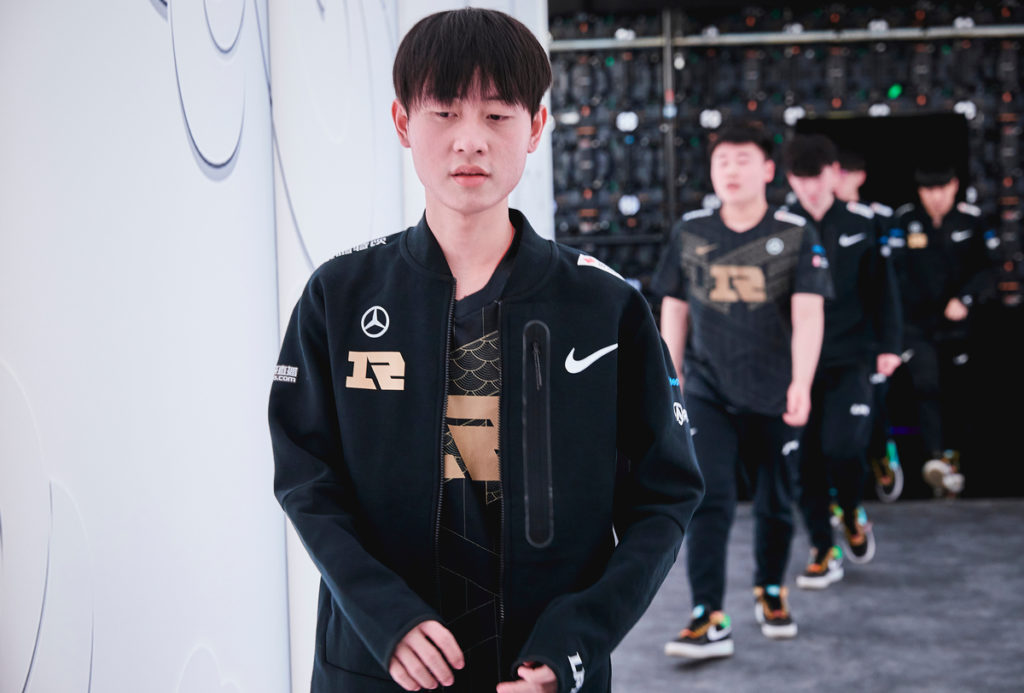 Last year was the year of the LPL. Between Royal Never Give Ups dominant run to the top of MSI and Edward Gaming stopping DWG KIA from securing a third world championship, the LPL took multiple steps forward in continuing to prove why it is constantly referred to as the best region in the world.

Once more, RNG are coming back to MSI to represent the LPL and look towards securing a second consecutive victory at the first international event of the year. At the forefront of the team is Ming, returning as the teams shot caller and one of the most active support players in the region for the sixth year in a row.

Like many other support players around the world, Ming piloted a hefty amount of Leona, Nautilus, and Tahm Kench this past split, acting as the teams engage that would allow his teammates to capitalize through damage.

Where support players will sometimes stumble to make plays in the early game out of fear of making their ADC fall behind, the trust Ming has in GALA never once made him shy away from an initiation before even a drake had spawned.

With Ming at the helm, RNG could bring a team like T1 to an unexpected defeat, putting the team one step closer to winning a second consecutive MSI. To get there, theyll have to make it out of Group B, where the Istanbul Wildcats, PSG Talon, and RED Canids are looking to end their run early. 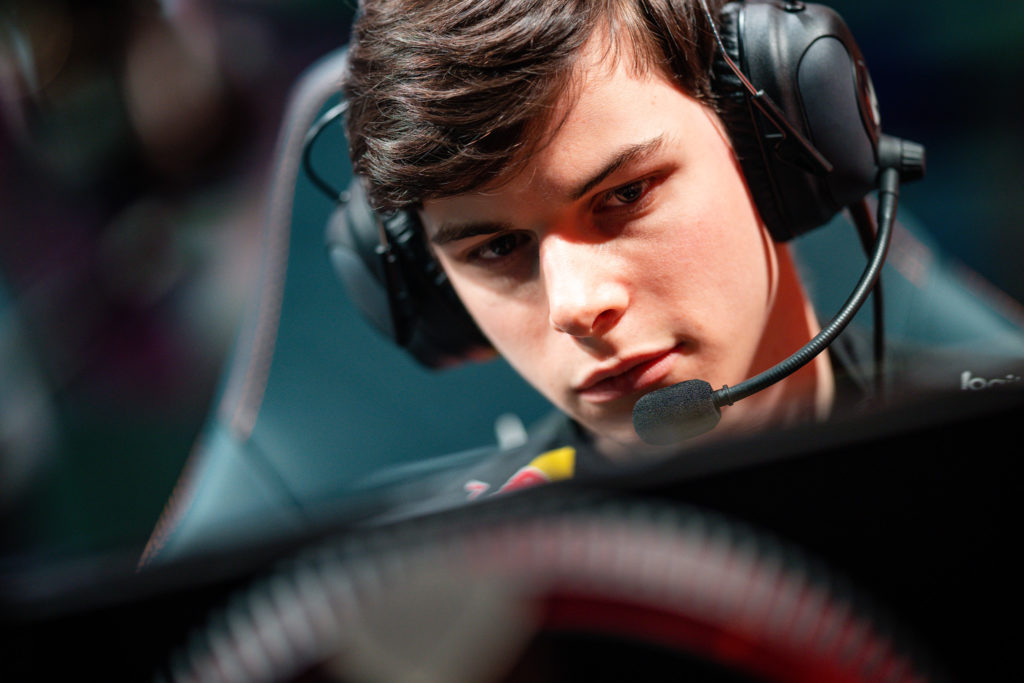 Few minor circuit leagues generate as much hype as the LFL. On an almost weekly basis, fans are seen clamoring for some of the best up-and-coming talents in the league, hoping to one day see them become part of a major region and continue their journey as professional League players. This year, Targamas took that step by heading to G2 Esports, changing the entire complexion of the LEC in just a few short months.

After two years of winning almost every event in the LFL, Targamas debuted alongside G2 in this years Spring Split, replacing Mikyx on an iteration of the G2 roster that fans were concerned wouldnt contend with past versions of the team. Their doubts were soon thwarted, however, when Targamas quickly became one of the most talked-about supports in the region despite his rookie status.

G2s bot lane duo of Targamas and Flakked, who also made his professional debut this split, stood valiantly against long-standing LEC bot lane pairs like Upset and Hylissang. From the beginning of the regular season to G2s victory in the Spring Playoffs finals, Targamas used 16 unique champions, taking full advantage of a versatile support meta while also showing the rest of the LEC he was not to be overlooked.

Targamas had no issues jumping into LEC veterans to secure kills and objectives for his team, even if it cost him his life in the process. He even made waves in G2s semifinals match against Fnatic, where he avoided multiple skillshots from three enemies as Nautilus.

Though this may be Targamas debut split, he has earned a spot at MSI and this first chance to compete in an international competition. Hell have the opportunity to continue the North America-Europe rivalry in Group C, while also getting a taste of what Oceania has to offer. 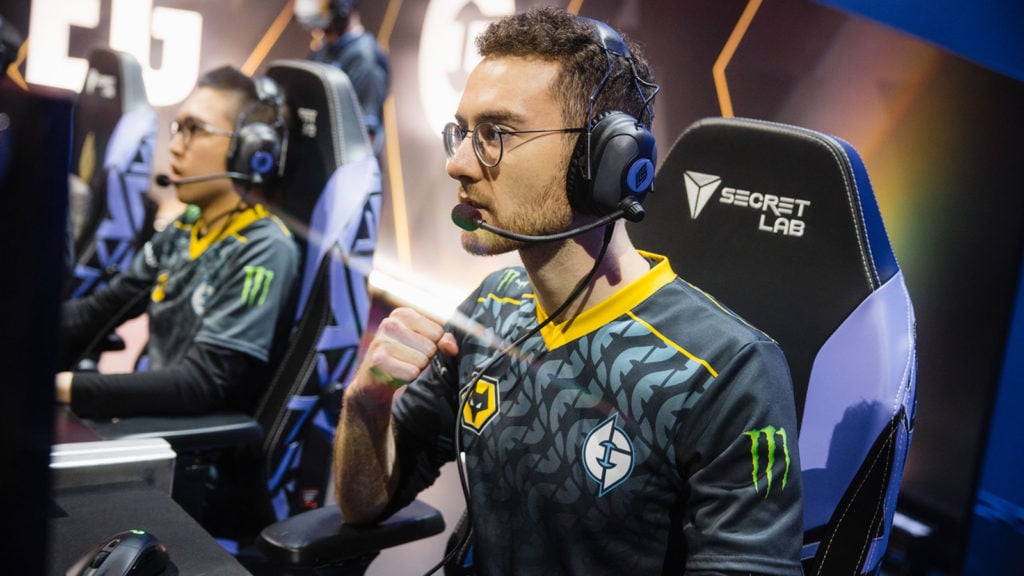 Evil Geniuses shocked all of the LCS by completing a miracle run through the Spring Playoffs, successfully sweeping former LCS championship-holding organizations like Cloud9, Team Liquid, and 100 Thieves. Despite a lackluster regular season that led many to question the teams decision to field two young players around veteran talent, the team found their footing when it mattered most, marking the first time the organization is venturing into an international League event.

The teams success this split was headlined by 18-year-old ADC Danny, who spent the entirety of the regular season and playoffs finding more and more ways to impress audiences around the world. Always next to him was his veteran support, Vulcan, whose experience has enabled a young ADC like Danny to play freely and define the potential of the next generation of League talent.

Like previous years, Vulcans favoring of hard-engage champions like Nautilus, Leona, and Tahm Kench became tantamount to EGs victories this split. Along with Danny, Vulcan touted one of the highest KDAs in the regular season at 4.4, according to Oracles Elixir, by never backing away from a chance to start a fight. Vulcan continuously made clear room for some of Dannys most notable plays, including a myriad of pentakills.

This will be the first time Vulcan will compete outside of Cloud9 in an international tournament, though hes made a name for himself on these global stages. Despite the team change, Vulcans mission remains true: prove to the world he is NAs best support for a reason.

Fans should also keep a close eye on PSG Talons Kaiwing and DetonatioN FocusMes Harp, two great players from teams who are readily capable of stopping the big four regions from storming through MSI. Both found room to succeed on the international stages last year and carried that momentum into their respective Spring Splits to once more qualify for the event.

MSI, the first international League event of the year, is set to begin in Busan, South Korea, on May 10, starting with a fight between the VCS Saigon Buffalo and LCKs T1.

Latest comments
No comments yet
Why not be the first to comment?
Featured news
League of Legends13 hours ago