The next agent has some heat after stealing an artifact.

Riot Games has released new information regarding the next VALORANT agent through the latest update by adding Cypher to the Range.

The Range is VALORANTs practice playground where players can train their aim, learn post-plant situations, and learn more of the lore behind the game. In a previous update, Riot started teasing the next agent by leaving clues and emails throughout the Range. It was here that the agents true name and origin were revealed. Varun Batra, codename Mage, will be the 21st agent. Hailing from somewhere in India, the next agent has been confirmed to be male and a controller.

When players enter the Range, they will be able to see a niche on the left side where Cypher will be leaning against the wall. This is the first time Riot has added a moving AI of one of the agents into the game outside of matches. As the player approaches, Cypher stands up and proceeds to flip his trap coin in his hand. If the player goes past Cypher into the office, they will be able to access an audio file about the new agent. The audio file can be accessed by pressing the interaction key when prompted in front of the laptop. 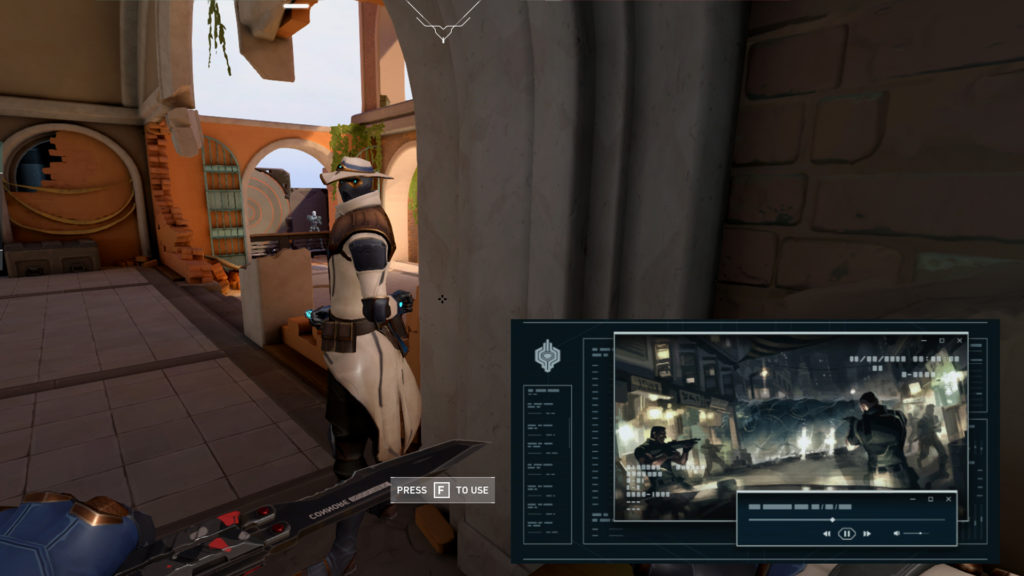 I dont believe it, the whole things a shame, says a mysterious voice in the audio file. After all those years of service, Batra is a hero, not a traitor.

He [Batra] stole an artifact with power weve never seen before and tried to murder Greaves, says another.

The entire audio clip is toughly a minute and a half long and details a discussion between two people who appear to be in a truck of some sort. The pair are talking directly about Batra as the group hunts him down and tries to kill him. They talk about Batra being a legend who is really the nicest guy youll ever meet, according to one of the speakers.

The audio file is the only new information about Batra, who has no current release date but could be coming in the next Act.