The chip shortage is showing no signs of slowing down, but AMD has launched a spring refresh of its 6000-series graphics cards to better compete with Nvidia’s lineup.

The cards, available internationally from today, are largely minor updates to the existing RX 6900 XT, 6700 XT, and 6600 XT models that first launched during the pandemic. Dubbed the RX 6950 XT, 6750 XT, and 6650 XT, each card has gotten improved base and boost clock speeds, and slightly more GDDR6 memory.

AMD’s argumentparticularly with the RX 6950 XT prosumer cardis its range offers the best combination of performance to power. In a slide shown to press before the GPUs launch, AMD advertised the RX 6950 XT as surpassing the RTX 3090 in over 10 gamesalthough that was only compared against the RTX 3090 using Nvidia’s Image Scaling algorithm, which is inferior to Nvidia’s DLSS when it comes to boosting frame rates. 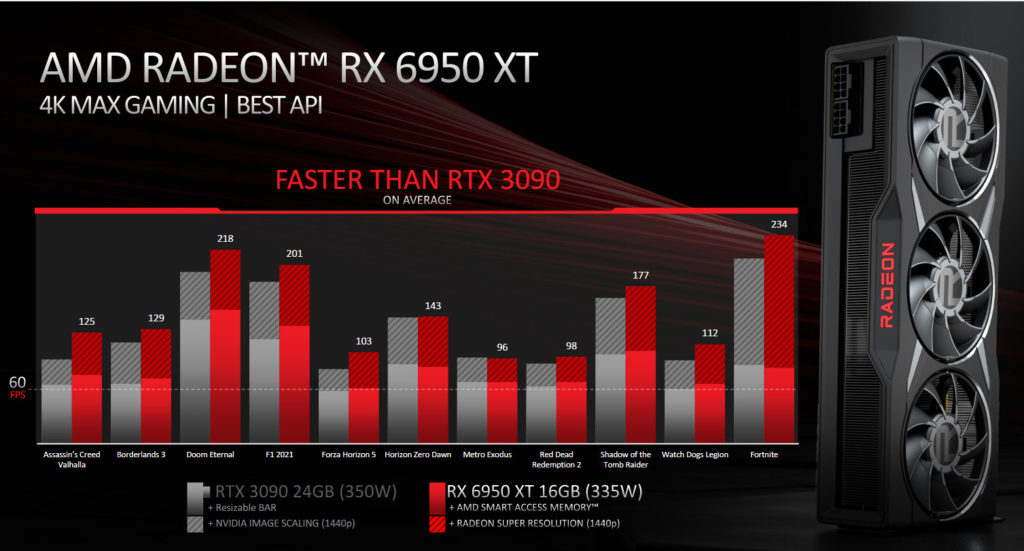 Like Nvidia’s Ti-branded cards, the new offerings all come with slight increases in power usage and price. The only exception is with the RX 6650 XT, which replaces the now-retired 6600 XT card.

Here are the specs and pricing for each of the three cards. 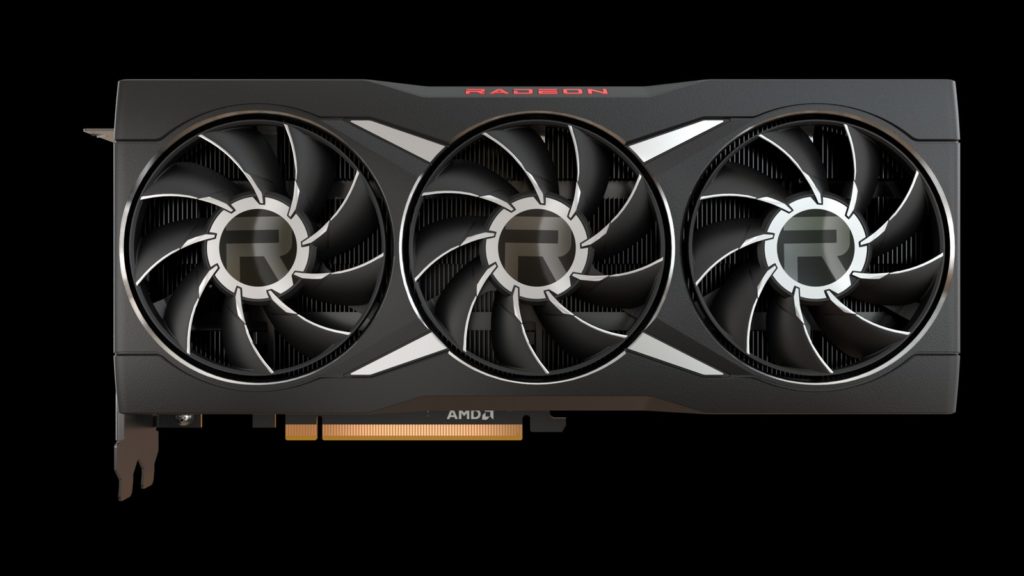 Sitting at the top of the stack with a price of $1099, the RX 6950 XT is targeted at content creators in need of the card’s memory, those playing games at 4K, and users who want higher frame rates but are happy to forgo the ray-tracing performance available on Nvidia cards.

The real kicker for the RX 6950 XT is what’s coming. Along with Intel’s own discrete graphics cards, both Nvidia and AMD are expected to launch a new generation of cards by the end of 2022. AMD’s cards are also still lacking answers to some popular Nvidia GPU features. FSR is growing in adoption and Radeon Anti-Lag is a suitable alternative to Nvidia Reflex, AMD’s built-in video encoder still lacks the performance and broader support of Nvidia NVENC, which is hugely popular among streamers.

The 6750 XT is targeting those playing at 1440p resolutions, although the refreshed model also has a small improvement in memory speeds (18GBps instead of 16GBps). 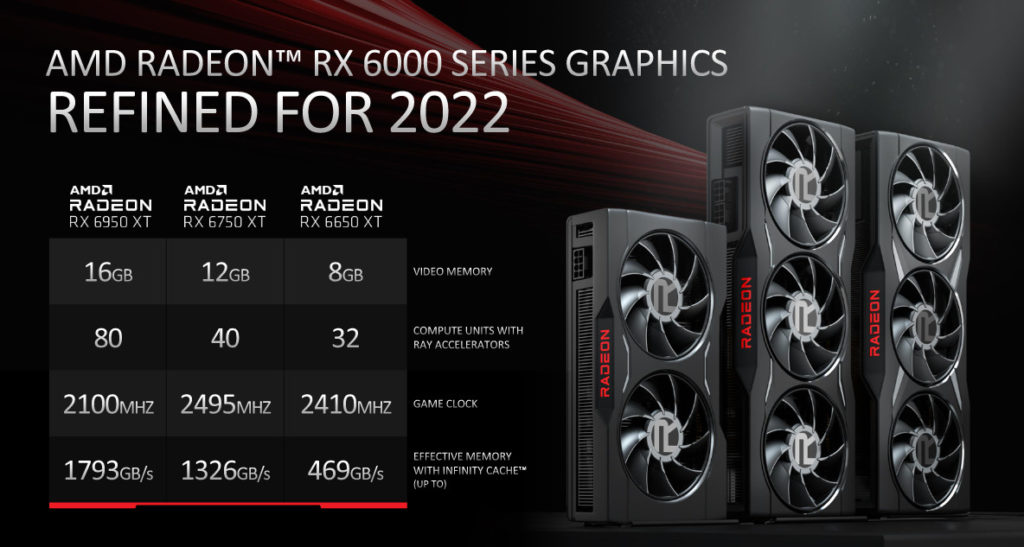 Similarly, the 6650 XT is a card designed to appeal to esports gamersthose who are likely to only be playing games like Apex Legends, CS:GO, League of Legends, VALORANT, and so on at 1080p.

The 6650 XT gets the smallest improvements from its existing card, indicating the 6650 XT represents more of a replacement in the product stack than a true upgrade from the now-retired 6600 XT.

AMD also used the launch of the new GPUs to announce the second version of its alternative to Nvidia’s DLSS, FidelityFX Super Resolution 2.0 (FSR). Deathloop will be the first game to support the improved upscaling technology, with a patch adding support on May 12.

After that, the following games will get support for FSR 2.0 later this year:

AMD argues the updated FSR provides “higher image quality” in all presets and resolutions, thanks to a stronger anti-aliasing pass.

Latest comments
No comments yet
Why not be the first to comment?
Featured news
AMDa month ago