Find healing or guns in these machines

Fortnite is an ever-evolving battle royale, with Epic Games constantly introducing new content to the game to keep players on their toes. As part of that content, the map frequently changes, introducing new locations and mechanics that completely change the game. Epic is also known to add plenty of challenges to keep players engaged.

One of this starting week’s challenges for this season asks players to purchase an item from a mending machine, one of the medical vending machines around the map. Here’s all the information you need to know about where to find all of the vending machines in Fortnite Chapter Three, season four.

The Vending and Mending machines are littered all across the map near gas stations and major POIs, allowing players to purchase whatever ammo or medical resources they need.

Where to purchase from a Mending Machine

Mending Machines can be a player’s Saving Grace when they lose a lot of health during a battle, providing them with healing and medicine. These machines are also part of occasional quests, inviting players to purchase from them for experience rewards. All the Mending Machines can be seen on the map below, provided by Fortnite.gg. 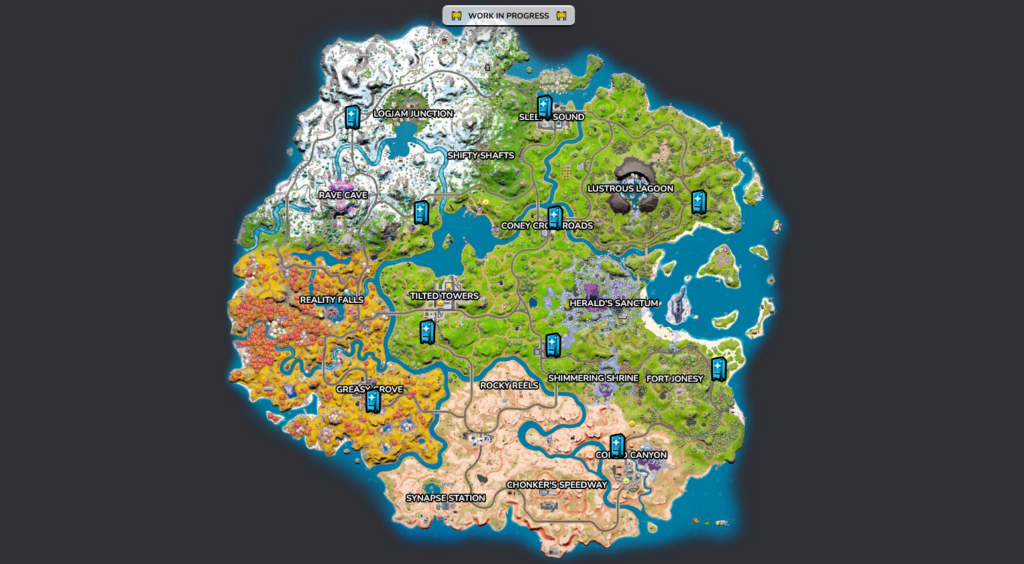 As you can see, there are Mending Machines all across the map, their locations are:

Each location will provide the player with healing and the medicine they’ll need for a cost. To complete the starting week’s quest, either purchase healing or an item from the vending machine to complete the quest.

Where to purchase from a Vending Machine in Fortnite

There are weapon vending machines, also known as Weapon-o-matics, that provide the player with guns and ammo at a cost. There are many more of these machines than the Mending Machines on the map. 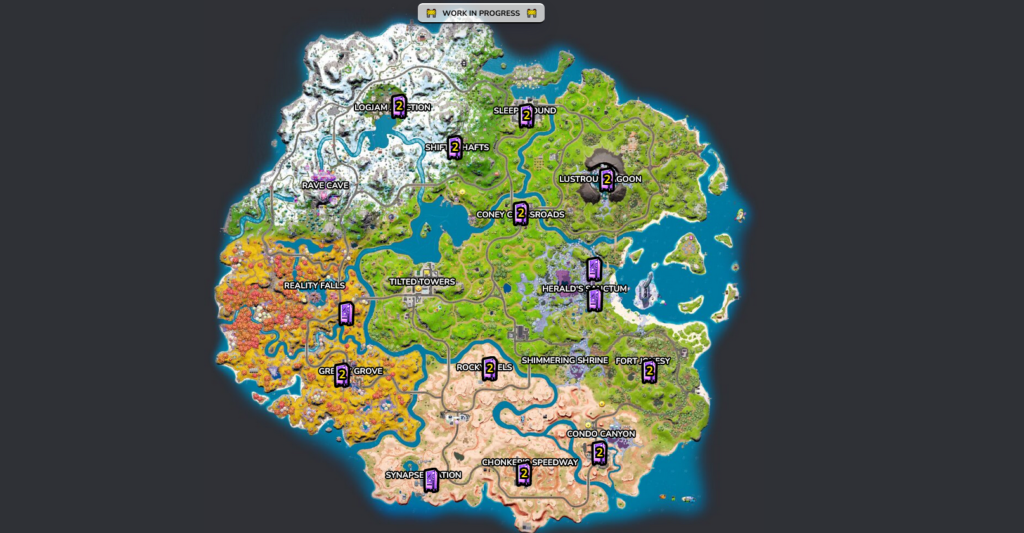 Here are all the locations of the Weapon-o-matics around the island.

These vending machines will provide the player with different weapons depending on which machine they go to. If you’re low on certain ammo, you can also find it inside these machines.

Latest comments
No comments yet
Why not be the first to comment?
Featured news
Fortnite15 days ago

How to level up fast in Fortnite: Battle Royale