All ranked rewards for League of Legends season 2021

There are plenty of goodies up for grabs.

The League of Legends World Championship signals the beginning of the end of the 2021 ranked season.

The season officially ends on Nov. 15, making way for the 2022 preseason, according to Riot. But fortunately, all of those endless hours of grinding in solo queue have not been for nothing.

Here are the end-of-season rewards for League of Legends 2021. 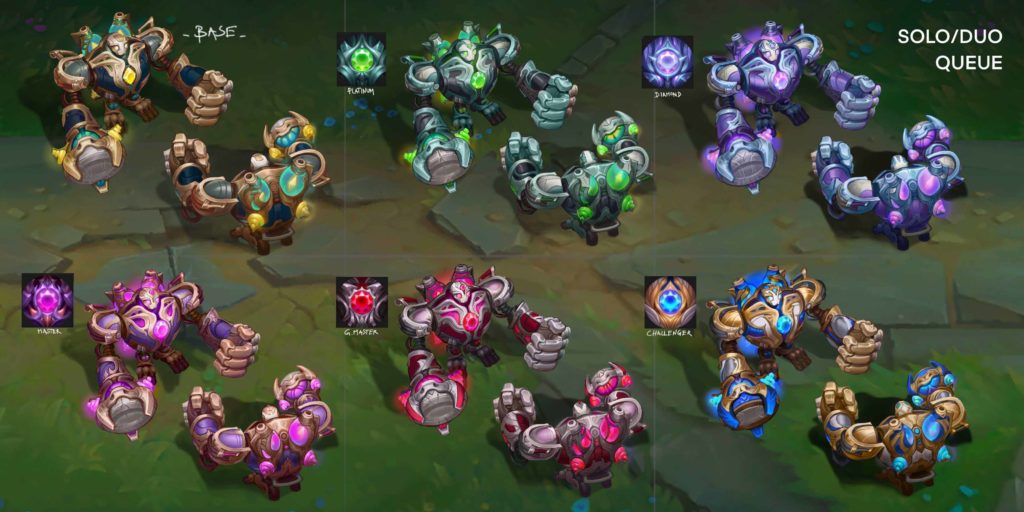 If you place Gold or higher in either solo, duo, or flex queue at the end of the 2021 ranked season, you’ll receive an exclusive Victorious Blitzcrank skin and a special chroma corresponding to your rank. If you finish your ranked placements in solo, duo, or flex, you’ll also receive an Eternals Blitzcrank series one permanent, a ranked profile icon, a ranked profile banner trim, and the champion itself. 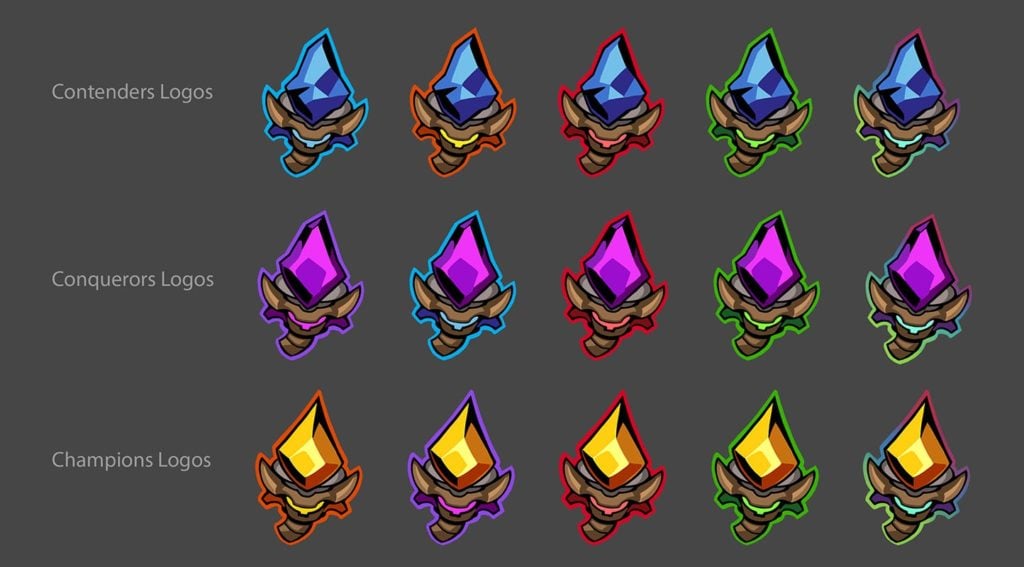 November marks the second end-of-season for Clash. A selection of Clash-specific rewards will be handed out based on the amount of Victory Points you earned over the course of the season. Everyone will also receive a Clash Contender icon for participating. 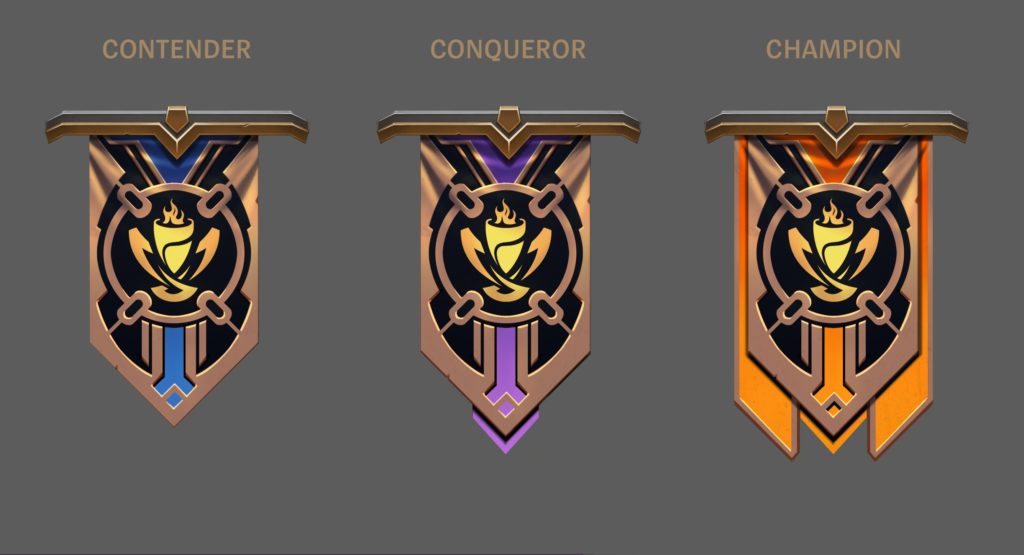 You’ll also be rewarded for staying cool, calm, and collected in normal and ranked. At the end of the season, you’ll receive an Honor capsule tied to your final Honor level.

The post All ranked rewards for League of Legends season 2021 appeared first on Dot Esports.