All playable characters in Gotham Knights

The streets of Gotham are under new protection.

It’s a darker day than usual in Arkham City following the deaths of Batman and Commissioner Gordon, an event that kicks off the beginning of Gotham Knights, the action RPG game being developed by WB Games Montréal and set for release on Oct. 25, 2022.

In Gotham Knights, players take on the surviving members of the Bat Family, a collection of former Batman proteges tasked with investigating the circumstances of his death while taking on the dangerous and secretive Court of Owls. The Knights will also go toe-to-toe with a number of iconic Batman villains.

Here’s a deeper look at each of the playable characters in Gotham Knights. 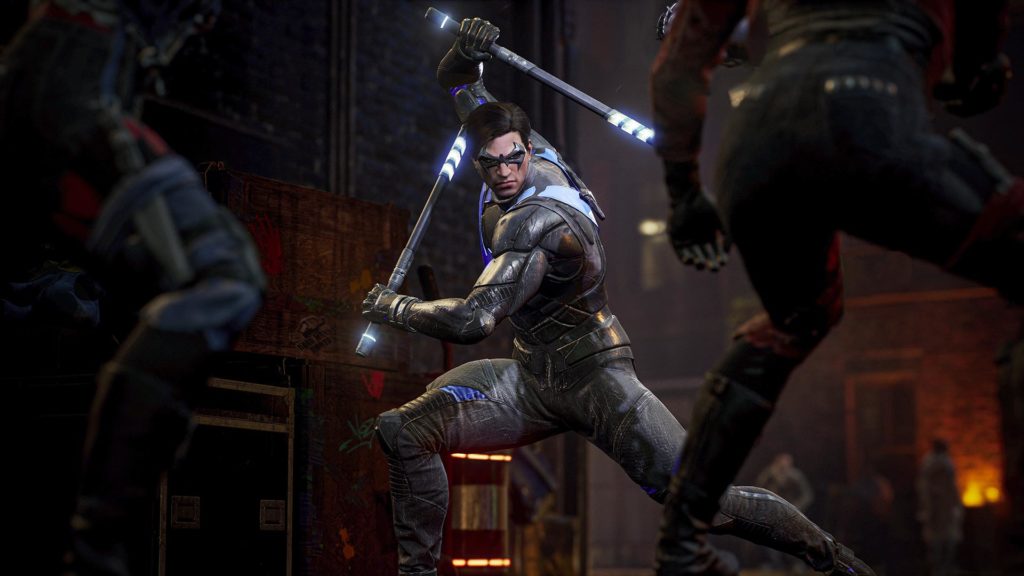 Nightwing, real name Dick Grayson, is the original Robin, hailing from a circus family in which he honed a natural acrobatics skill. Eventually, Grayson wanted to step out from behind Batman’s shadow and took on his own heroic role as Nightwing.

This natural acrobatics kill translates to a fast and fluid fighting style that sees Nightwing “ping-pong” between opponents during a fight. He uses his signature dual escrima sticks to fight and has a collection of useful gadgets he uses that would make Batman proud. 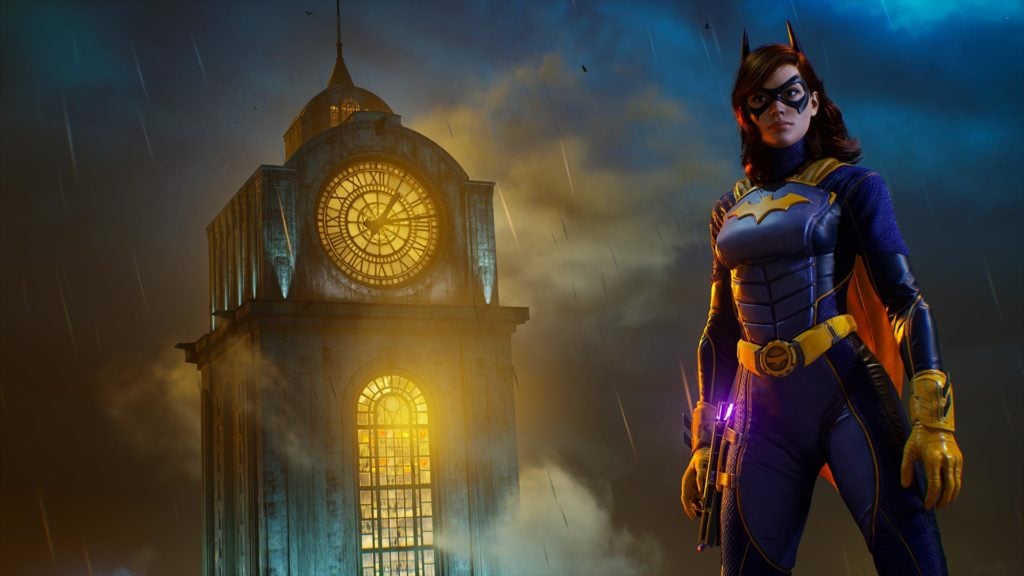 Batgirl, real name Barbara Gordon, is the daughter of the late Gotham City Police Commissioner Jim Gordon, who was a close ally of Batman and the Bat Family. Barbara’s time as Batgirl was cut short when an attack by the Joker paralyzed her and put her in a wheelchair, forcing her to pivot to a role as Oracle, becoming a communications and technology expert. Through extensive training and rehab, she was able to recover physically and take back the mantle of Batgirl.

Batgirl is well-versed in a variety of different fighting styles and is equipped with her signature tonfa, also known as a t-baton. Her primary fighting style is most similar to Batman’s from previous Arkham games, of course with a plethora of gadgets to utilize. 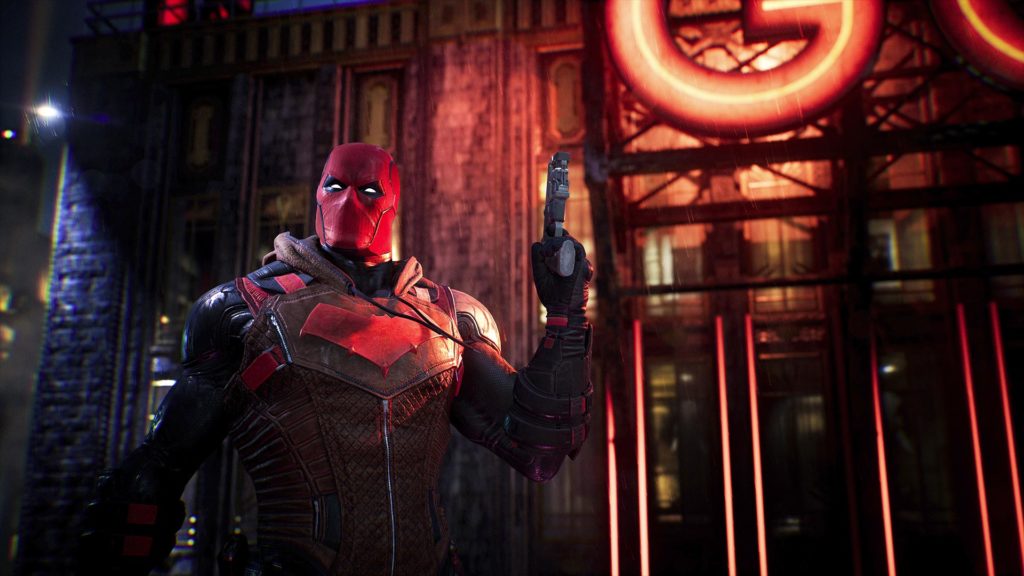 Red Hood, real name Jason Todd, was a former Robin sidekick of Batman’s before he met an untimely and violent death, assumedly at the hands of the Joker. Todd is then resurrected by another Batman nemesis, Ra’s al Ghul, and takes on the murderous anti-hero cowl of Red Hood. In Gotham Knights, however, Todd reconciles with the Bat Family after Batman’s death and takes on more non-lethal measures, while still retaining his viciousness.

As a playable character, Red Hood is a slower, ranged-based Knight who can take a lot of punishment but dish out even more. His primary weapons are his guns that fire non-lethal rounds, and he can attach bombs to thrown opponents. His resurrection also embodies him with some mystical powers, including the ability to leap from building to building. 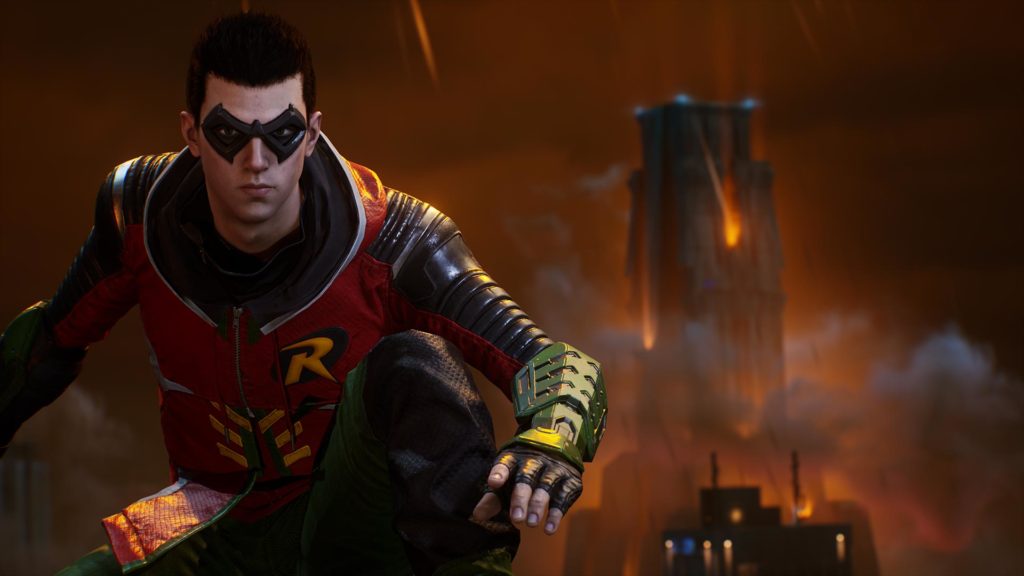 The current Robin, real name Tim Drake, is considered the smartest of the Knights despite being the youngest, having learned the most from Batman during his mentorship.

Robin is an expert fighter armed with a collapsible quarterstaff and skilled in the art of stealth, and his background in psychological warfare could see him use fear as a weapon against enemies in Gotham Knights.

Latest comments
No comments yet
Why not be the first to comment?
Featured news
General10 hours ago