All New Operators in Call of Duty: Warzone and Vanguard Season 3 Classified Arms

New seasons in Call of Duty Vanguard and Warzone have kicked off with lots of changes. In addition to a bundle of added weapons, there are also new Operators that have now made their first debut in the CoD franchise.

With the latest additions to the squad, the total number of operations in Vanguard has increased to 22. With 22 operators in the game, the chances of you getting into a squad filled with the same one will be highly unlikely, but if that ever happens, make sure to take a screenshot to save the moment.

Here are the newest Operators in Call of Duty Vanguard and Warzone. 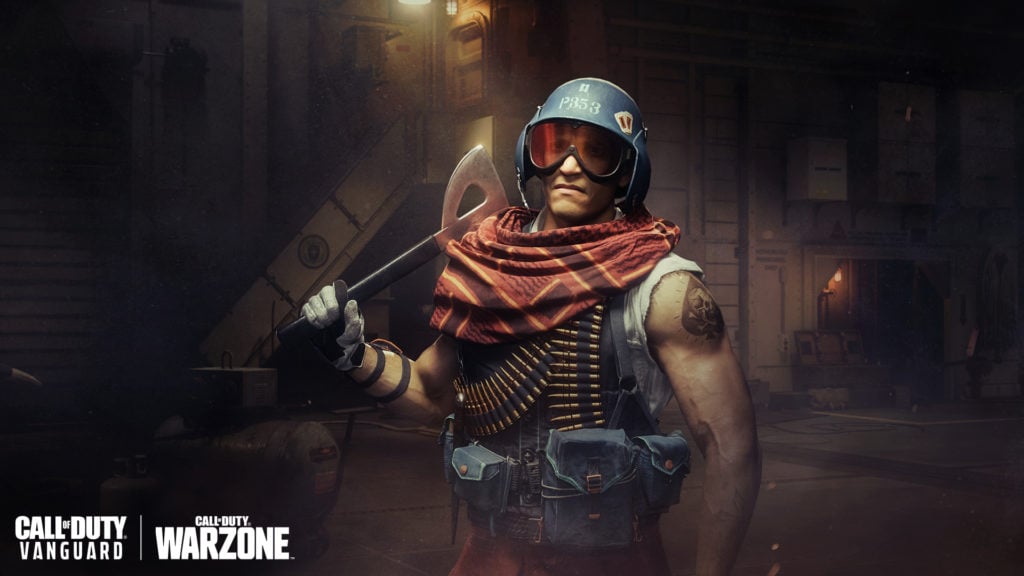 Born into an immigrant family, Mateo Hernandez always dreamed of becoming a civil engineer. He joined the Navy in World War II and became a tail gunner in the Pacific. After the war, Mateo was disturbed by the racism against his people and made it his mission to help and reunite families throughout the Mexican border. 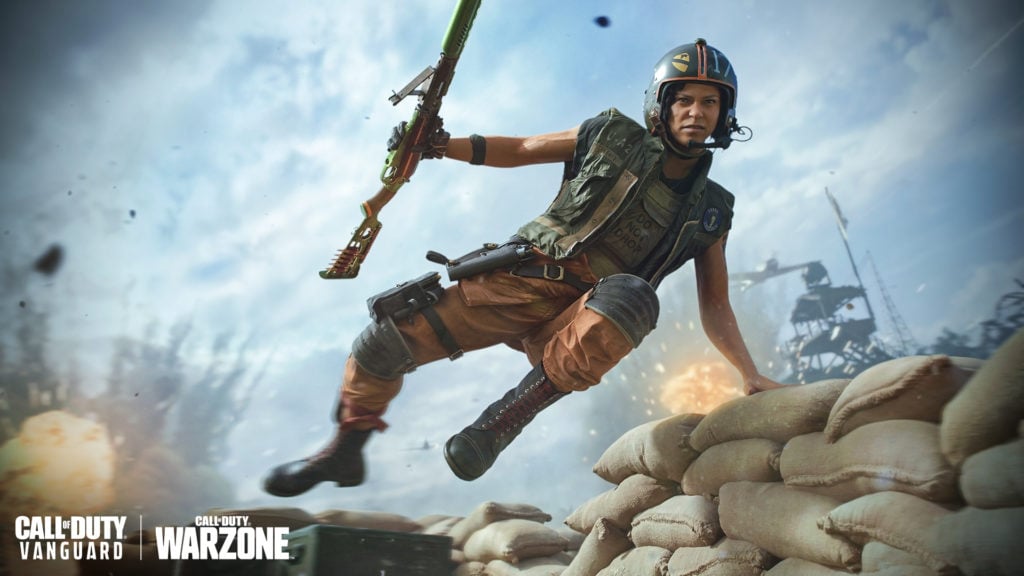 Florence Carted is a born fighter pilot. She wanted to become one ever since she was a kid and thought WWII would be her chance to prove herself and help her country in the process. In an unexpected turn of events, Florence was rejected due to her gender and race. After the war, however, her talents as a pilot were recognized by the SOTF and Florence became a rescue helicopter pilot.

Latest comments
No comments yet
Why not be the first to comment?
Featured news
CoD19 hours ago