All LEAP Exosuits and their abilities explained

Here's what each Exosuit can do in battle.

LEAP, the new 60-player first-person shooter that evokes thoughts and feelings of the classic shooter Tribes, is now in playtest on Steam.

The developer of games like Citadel: Forged with Fire, Valley, and Slender: The Arrival is trying its hand at something different, and it should strike a chord with fans of PC shooters of the ’90s in a big way.

The game has different playable Exosuits, which can be thought of as player classes, that can be customized with different skins and abilities called Suit Modules.

The four ExosuitsPathfinder, Titan, Wraith, and Tech Opsall have their own unique Suit Modules to help customize your playstyle. The Pathfinder offers a well-balanced attack, the Titan is tanky, the Wraith emphasizes movement and speed, and Tech Ops is all about equipment like grenades.

Here are the four Exosuits available in the game at the launch of the playtest. 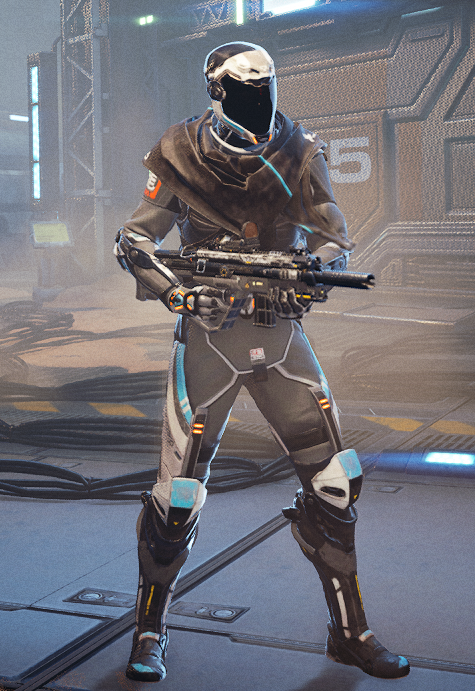 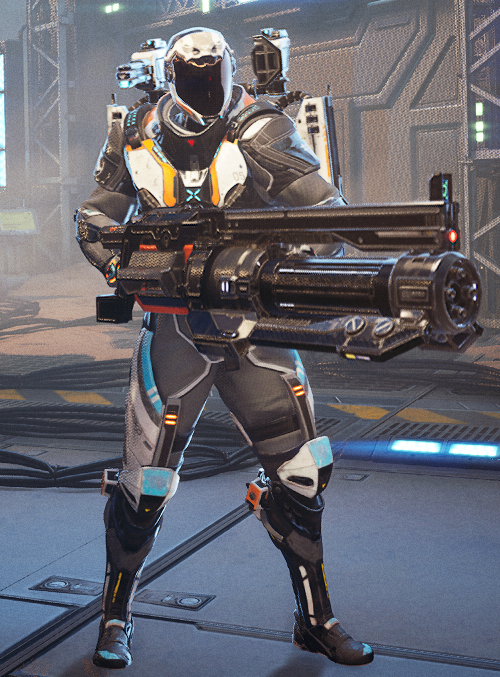 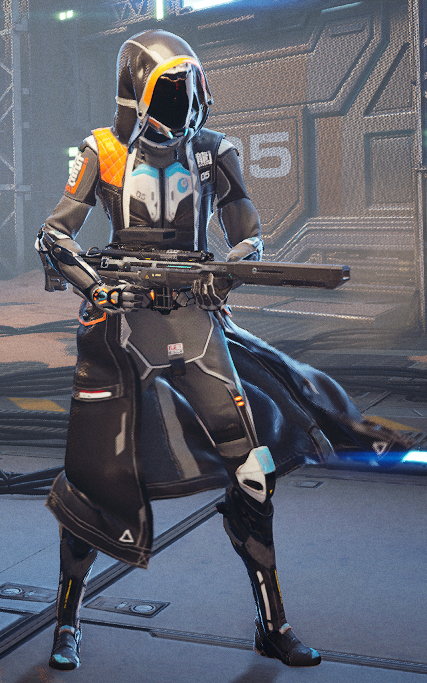 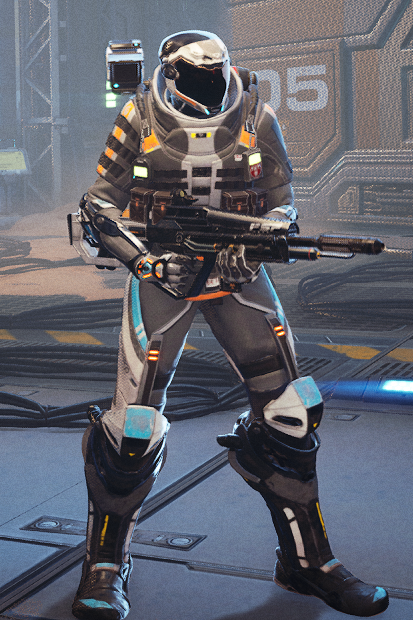 The post All LEAP Exosuits and their abilities explained appeared first on Dot Esports.

Latest comments
No comments yet
Why not be the first to comment?
Featured news
General2 hours ago