The map where legends are born.

Knowing the ins and outs of a map in CS:GO can give you an advantage over your opponents. Though most one-vs-one situations will be decided by players individual talents, you can always increase your chances of winning by putting yourself in a more favorable position.

If you know the map better than your opponent, youll have enough knowledge to anticipate their movements and plan your round accordingly. One of the best ways to learn more about the maps is by playing them. The more you play, the more youll understand the callouts and all aspects of the map. But you can also give yourself a headstart by studying the maps as well.

Dust II is one of the most popular maps in the game, and if youre just starting to add the map to your rotation, youll be running into many players who will have hundreds of hours on the map. The following callouts will help you better communicate with your team and also optimize your gameplay on the map. 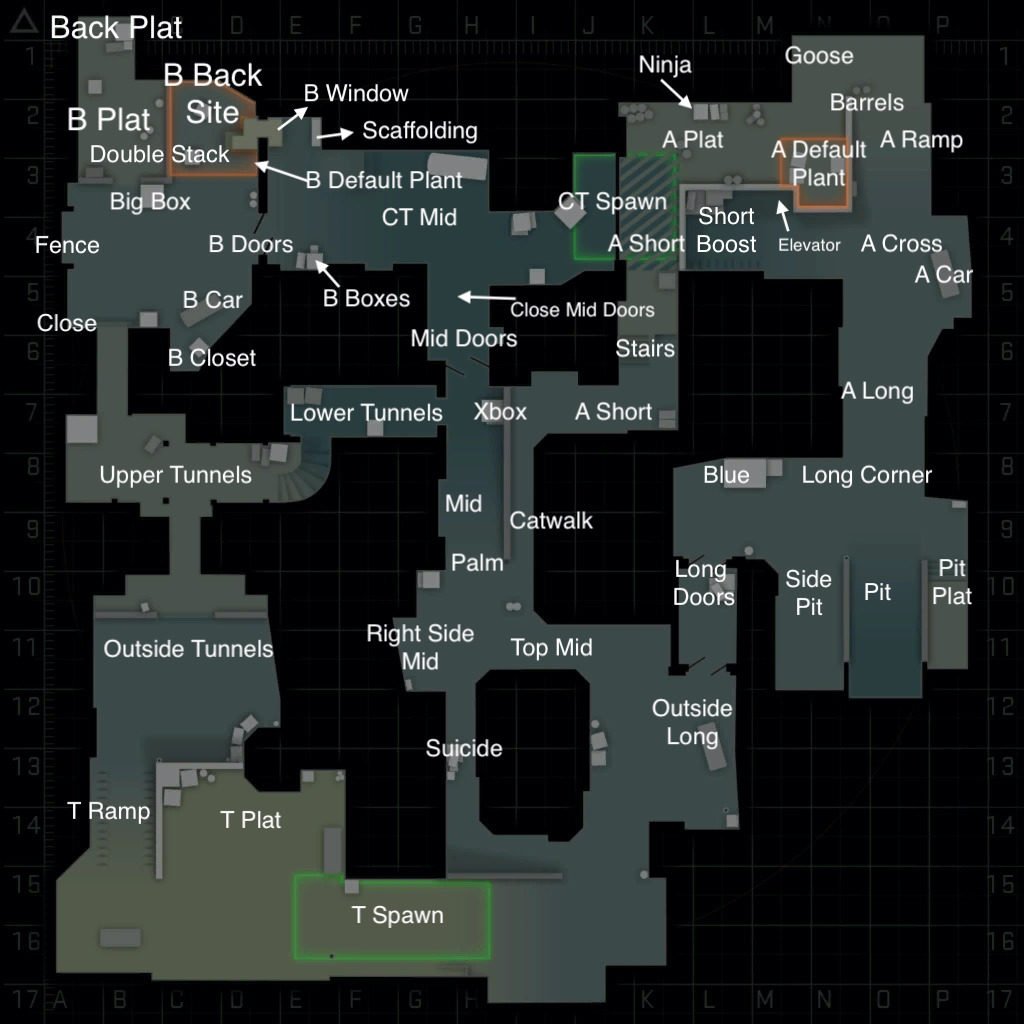 The callouts above will be a core part of your lingo when it comes to communicating with your team. Players who are familiar with the map will instantly understand what youre trying to explain and your whereabouts. Once all the team players are on the same page, youll have a clear advantage over your opponents, who may not be communicating as effectively as your team.

Latest comments
No comments yet
Why not be the first to comment?
Featured news
Counter-Strike13 hours ago