All Confirmed Operators in Warzone 2

The brand new, fully rebuilt Warzone 2.0 is set to officially launch on Nov. 16, 2022, designating a new era for Call of Duty‘s landmark battle royale experience. There are a plethora of differences between original Warzone and Warzone 2.0, including split circles, a 2v2 Gulag, and enemy AI strongholds.

Warzone 2.0 has been built from the ground up on the same engine that soon-to-be released Modern Warfare 2 is built on and will utilize many of the same Operators. With cross-progression touted as a major feature, players can expect to be able to utilize the same Operators in MW2, Warzone 2.0, and Warzone Mobile.

The Operators listed here fall under one of two factions: SPECGRU and KORTAC. These factions will represent the team names in tame-based modes. All Operators will have access to various customization options that may be limited during the MW2 open beta. 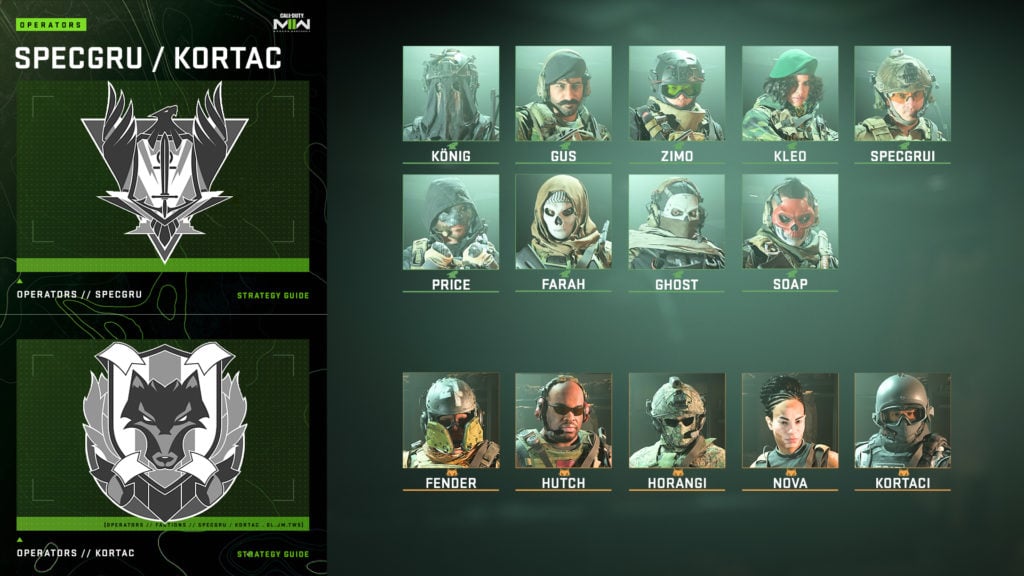 The SPECGRU Operators are:

Price, Farah, Ghost, and Soap (four iconic characters in Call of Duty history) make up the Red Team 141 Operators squad, a special group of Operators only available for those who pre-order the Vault Edition of MW2. They are playable during the open beta. 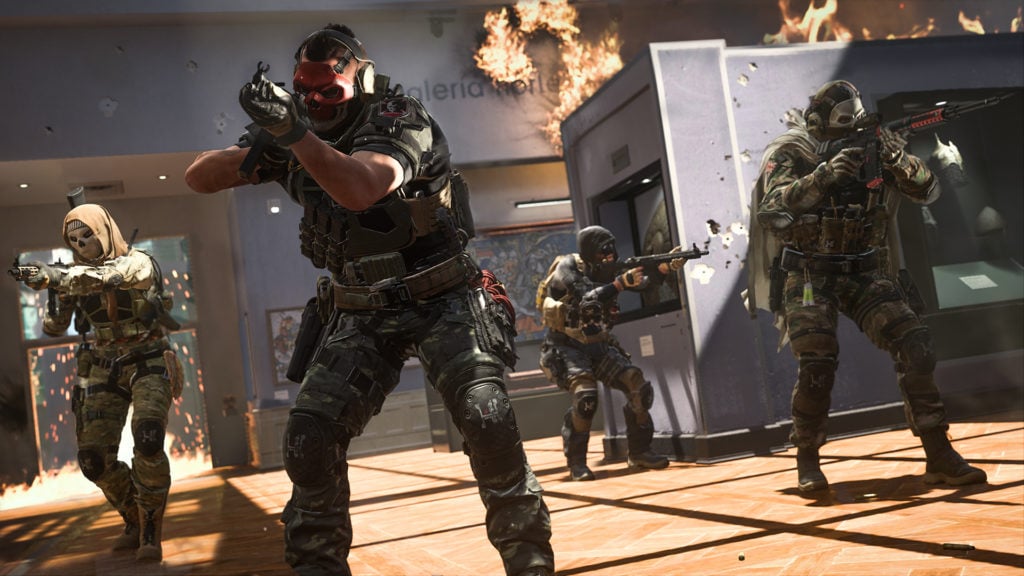 Each of these four only has its default skin option, but all four should carry over to the full game after the beta.

The KORTAC Operators are:

During the open beta, players that reach player rank 17 can unlock the “Collision” skin for Horangi. This skin will carry over to the full game after the beta.