Get to the Choppa.

Vehicles are an essential part of Fortnite. Though you can land anywhere on the map right after leaving spawn island, itll take some effort to move around the map when the zone starts shrinking.

While youll find plenty of cars around the map, using the roads may not always be safe. Players on the ground will have a clear sight of you as you cruise through landmarks. But that wont be the case if youre using a Choppa.

Choppas are practically helicopters and there are only a few of them on the map. They grant players unmatched mobility when it comes to moving around the map. Getting your hands on a Choppa during the earlier stages of the game can allow you to loot multiple locations and still make it into the shrinking storm.

Where are all Choppas located in Fortnite Chapter Three, season two?

At time of writing, there are six Choppas located on the Fortnite map. These Choppas are located in Seven Outposts I, II, III, IV, V, VII. These locations are considered landmarks and wont have their names displayed at the start like named locations. 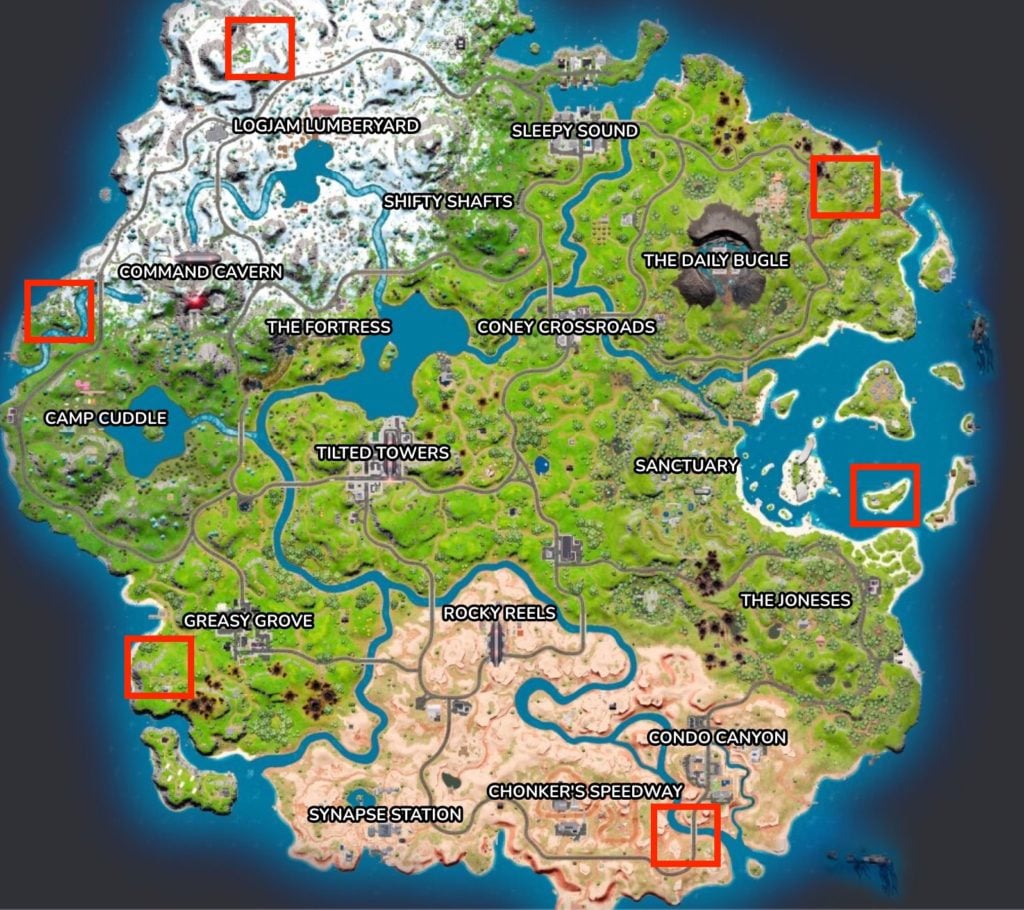 Once you get to one of these locations, however, finding the Choppa will be the easy part. But you should still beware of competition. With the limited number of Choppas available on the map, other players may have the same idea as you and decide to try securing themselves a chopper.

Latest comments
No comments yet
Why not be the first to comment?
Featured news
Fortnite9 days ago