Imagine a rainbow and choose your color.

Its that time of the year for Apple fans once again. Though the release schedule of iPhone 12 shifted slightly last year, Apple seems to be on track this time around, and with the Sept. 14 Apple event, millions have tuned in to hear whats new in the iPhone lineup.

To build suspense, Apple kicked off the event with other products like the iPad, the Apple Watch, and services like Fittness+, but then came time for iPhone 13 to show its true colors for the first time. 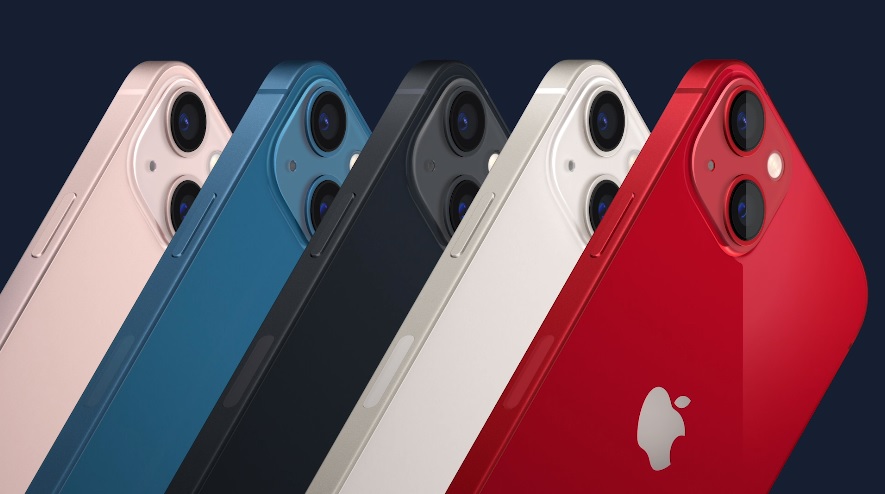 It wouldnt be a complete release without the Pro lineup, however. Like previous generations, iPhone 13 comes with two Pro models, iPhone 13 Pro and iPhone 13 Pro Max. Compared to the base version, the more premium line of iPhones features a better build quality and additional features. 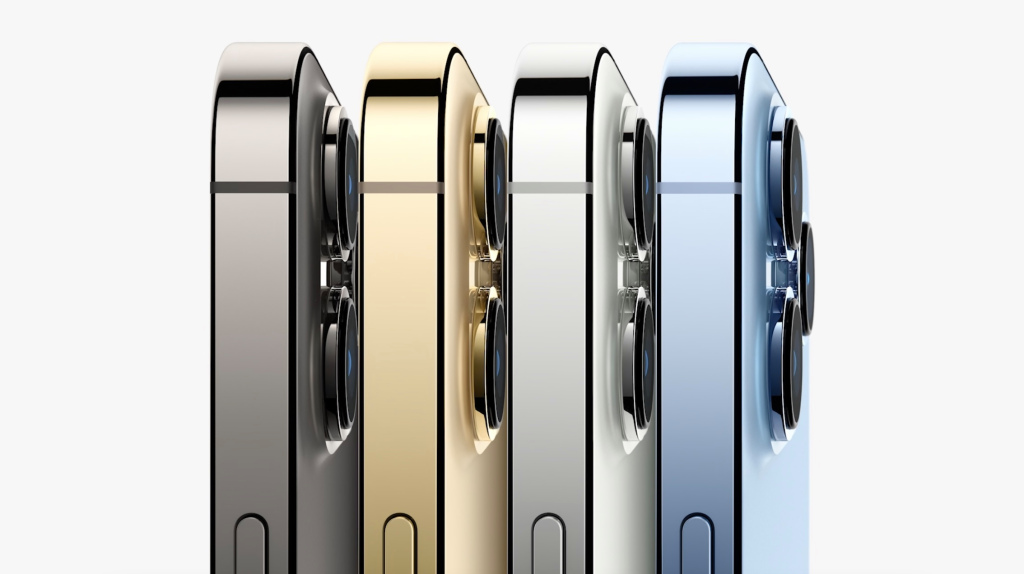 Apple is looking for a Sept. 24 release for both iPhone 13 and iPhone 13 Pro Max. Users will be able to pre-order their iPhone 13 of choice starting on Sept. 17.

Latest comments
No comments yet
Why not be the first to comment?
Featured news
Hardware20 minutes ago

How to check your computer’s specs