All abilities of League’s new champion Nilah, the Joy Unbound

Riot Games recently unveiled a new League of Legends champion, the Joy Unbound herself, Nilah. The colorful warrior is a skirmisher who will be played in the bot lane and is designed to deal massive sustained AoE damage, according to Riot.

Nilah traveled to Bilgewater from a distant land, seeking the mightiest opponents to challenge and defeat by repurposing the power of the ancient demon of joy. She began an epic quest to find those who sealed Viego within her country’s border, but while traveling, she sensed the return of an even greater evil.

To slay great evils and legendary monsters, Nilah enhances herself and her allies when positive effects are cast near her. With that idea at the core of her ability kit, here are all of Nilahs abilities in detail. 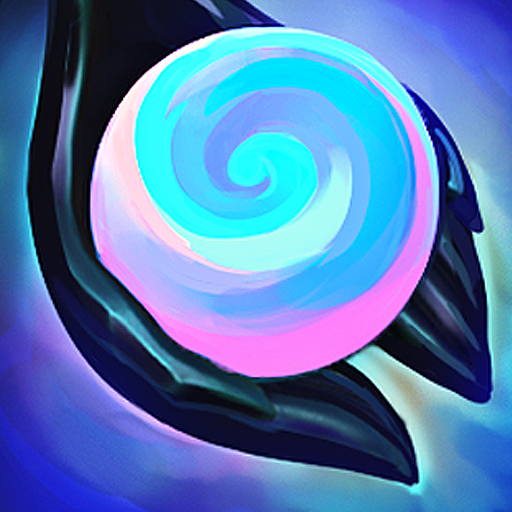 By last hitting a minion, Nilah and her nearest ally gain 50 percent of the experience that would have been normally lost from sharing it with nearby allies. Additionally, heals and shields have more effect on Nilah, who will grant the additional benefit to both herself and her ally when shielded or healed.

Nilah will enhance the shielding and healing done around her to her or an ally casting on themselves, meaning that the shield on Nilah will be more effective and will be partially granted to her ally as well. 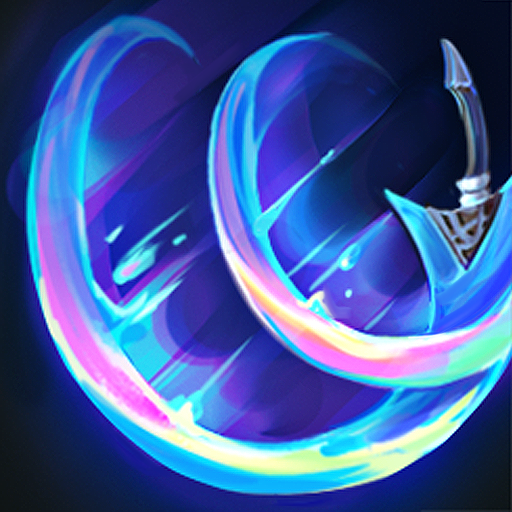 Nilahs first ability has both a passive and an active form.
Formless Blades passive allows Nilahs attacks to ignore some of her opponents armor and heal Nilah for a part of the damage dealt. This effect scales with critical chance and can overheal, thus granting a shield to Nilah.
The active effect sees Nilah striking in a line and damaging all enemies hit. For a few seconds after hitting an opponent, Nilahs attack range and attack speed increase, and her basic attacks will deal damage in a cone.

Nilah envelopes herself in a mist, dodging all incoming basic attacks, gaining movement speed, and reducing magic damage. Coming into contact with an ally grants them the Veil and all its bonuses as well, but for half of the duration. 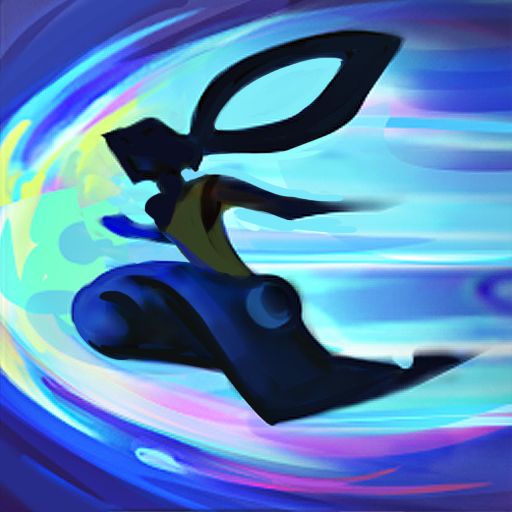 Nilah holds two charges of a dash that bolts her through a targeted unit, foe or ally, for a fixed distance, dealing damage to all enemies Nilah passes through. During Slipstream, Nilah can cast her Q, Formless Blade, and activate her empowered attacks. 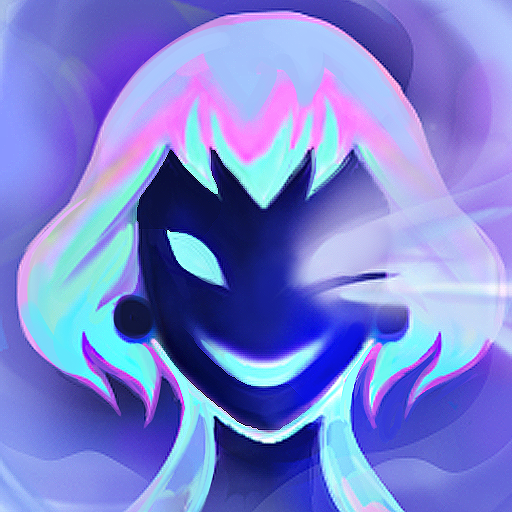 Nilah creates a vortex around herself, dealing damage over time and pulling enemies toward the center. Her ultimate then explodes with a final burst of energy. Nilah is healed by a percentage of the damage dealt, and the amount of heal can also generate a shield on Nilah. The healing and shielding of Nilahs ultimate ability scale with critical strike chance and are shared by nearby allies.

Nilah will unleash the power of joy on the Rift with League Patch 12.13, which is set to be released on July 13.