AliStair: Australian CSGO can go toe to toe with NA teams, EU heavyweights are next hurdle

The inter-regional battle is far from over.

Australian organization Grayhound Gaming had a triumphant return in front of an Aussie crowd in ESL Challenger Melbourne 2022 at DreamHack last weekend. The squad was able to take down its Oceanic counterpart, VERTEX, but failed to take any maps off the international Counter-Strike teams in attendance.

With the Aussie squads struggling to land a blow against non-Oceanic teams, has the COVID-19 epidemic left Australian CS:GO broken beyond repair?

According to Grayhound AWPer Alistair “aliStair” Johnston, definitely not.

In an interview with Dexerto following DreamHack, AliStair had a bold statement to make: Grayhound may have struggled in Melbourne, but that doesn’t mean the Aussies can’t take on North American CS:GO challengers.

That said, Europe and their heavyweight teams are a different beast.

AliStair is confident Grayhound and their compatriots could take it to the EU heavyweights, but there’s definitely more they could do to rise to their level long-term. 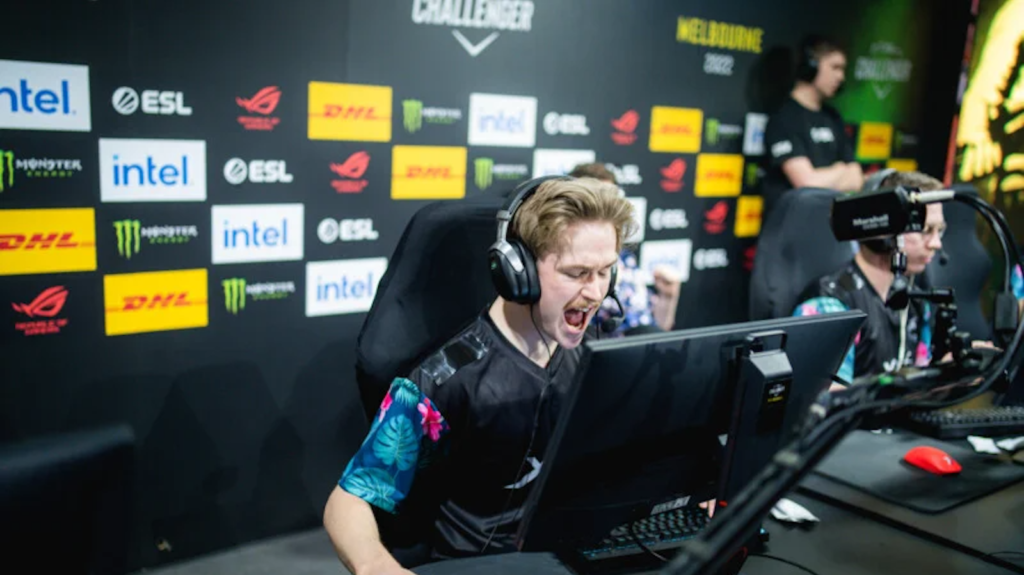 AliStair explained theyre pretty competitive with NA. Europe is a lot harder, and its quite hard because we didnt get to test our full line-up here and get Vexite in for some experience because that would have been a big thing for him.

As long as Australian teams can get time against European teams, the entire scene will grow.

The Aussie shared that the top-tier teams in the AU region had been scrimming against American squads, which has had a heavy influence on the Oceanic teams and their development.

The star AWPer added that when international rosters like Evil Geniuses keep coming here and [get to] practice against Australian teams, its amazing. AU teams get that experience and it puts more exposure on the scene. It brings people into this building that makes things grow.

Its good for the whole scene having these events come to Australia. 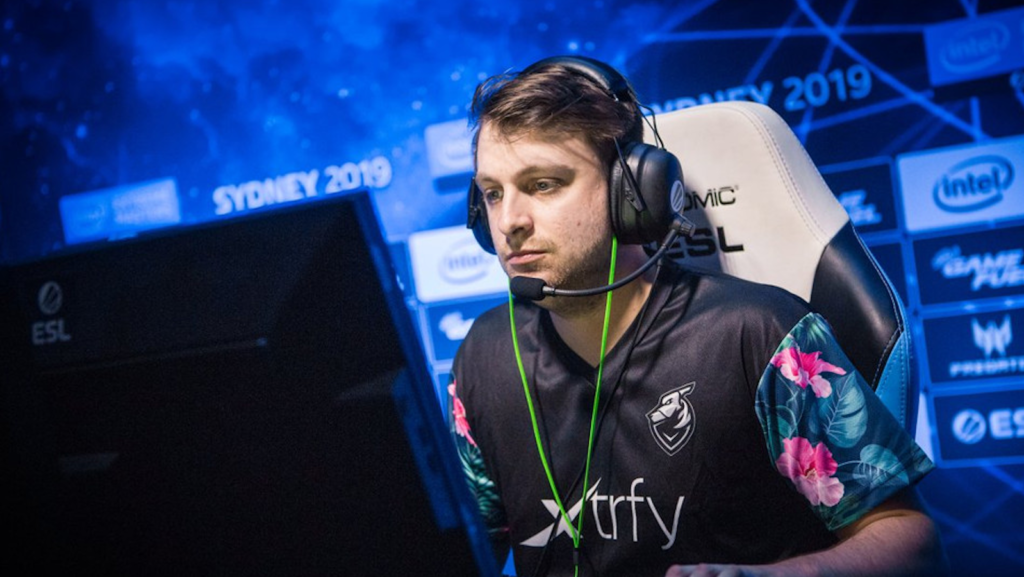 Despite the disparity between regions, aliStair quelled any suggestions he’d switch teams. Instead, he’s focused on adapting his CS:GO playstyle to help push his team in the right direction as they head deeper into the 2022 season.

I am going to keep riding it out with the boys for sure,” he said.

I feel like Im playing a different style of Counter-Strike at the moment, trying to learn constantly and dialing back on my super-aggressive style I was previously. Were headed in the right directionas a team and individually.

Even though the team failed to clinch the Melbourne title, the squad gathered the full support of the Australian crowd, with fans relishing the orgs return to CS:GO.

The demise of ORDER put the Aussie squad in between a rock and a hard place with RMRs around the corner: ORDER entered voluntary administration only weeks before the start of ESL Challenger Melbourne 2022, leaving the squad stuck with no org to represent, and offered the team up to other potential buyers.

The orgless players eventually played under the Grayhound banner, with fans excited to see the underdog Australian org back in action at Melbourne and beyond.