The legacy RTS series is proving its staying power.

The original title may have hit shelves a quarter of a century ago, but in the ancient halls of a grand old German castle, Age of Empires reminded the gaming world it’s still going strongand, even more than that, thriving.

There, on the Königstuhl hillside, in a ruined and restored fortress built in 1214, the Microsoft franchise rang the gong to the rest of modern gaming.

Interest was high too. The event regularly peaked at around 80,000 viewers on-stream; hordes of Age of Empires fans and loyalists eager to see the best in the business flex their real-time strategy muscles. And flex they didthe two-week event offered up every blow, battle, and upset in the books.

In particular, all eyes were on the Age of Empires II quarterfinals.

There, long-time arch-rivals Ørjan TheViper Larsenwidely regards as the titles best-ever playerand Kai Liereyy Kallinger played out a clash for the ages.

It was the upset of the Heidelberg tournament. Though Liereyy would eventually capitulate in six in the grand finals to Spaniard TaToH, he emerged victorious over TheViper in a four-game barnstormer. TheViper, the events defending champ, was able to win Kawasan playing Aztecs, but his Austrian opponent took Acclivity, Atacama, and Enclosed to pip 2021s victor, 31.

In the other brackets, MarineLorD swept TheMista in the decider, while Chim Sẻ Đi Nắng showed no mercy in a quick 30 win in the Age of Empires I grand finals. 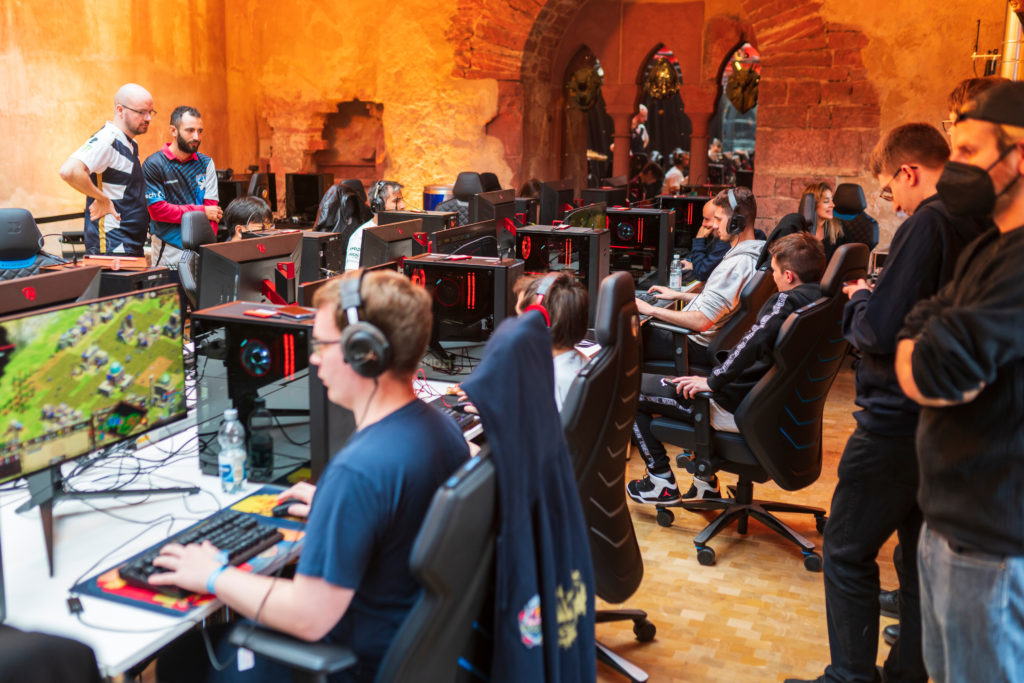 Even without the weighty Red Bull prize wallets, there was something special in the air on the slopes of the German mountains, and even the players felt it.

It feels incredible, Alexis MarineLorD Eusebio said after storming home to take the Age of Empires IV leg of the Red Bull event. The French star, who also competes in Starcraft II, said the Heidelberg tournaments were unforgettable. Ive won some online events, but [this] feels different. Im so happy.

Even the defeated TheViper celebrated. This community is special, and these LAN events reinforce my view every time, the Norwegian wrote on Twitter.

Whatever you think about AoE2/4 as a game, the top players in both are worth your support. Absolute great group of human beings, all of them.

This community is special, and these LAN events reinforce my view every time.

Tune in and show that we want more of this amazing event!

More than anything, Red Bull Wololo 2022 Legacy rang out as a reminderthe Age of Empires series, and especially Age of Empires II, still has a home in esports and competitive gaming despite hitting its 25th birthday.

While the tournaments were overshadowed by heavy hitters like League of Legends, Dota 2, and Counter-Strike, it blasted past Rainbow Six, FIFA 23, PUBG, Street Fighter V, and Rocket League events hosted at the same time. Even some VALORANT circuit events in October failed to keep up with the Heidelberg spectacle.

Its clear: the Age of Empires series has a home in modern esports. 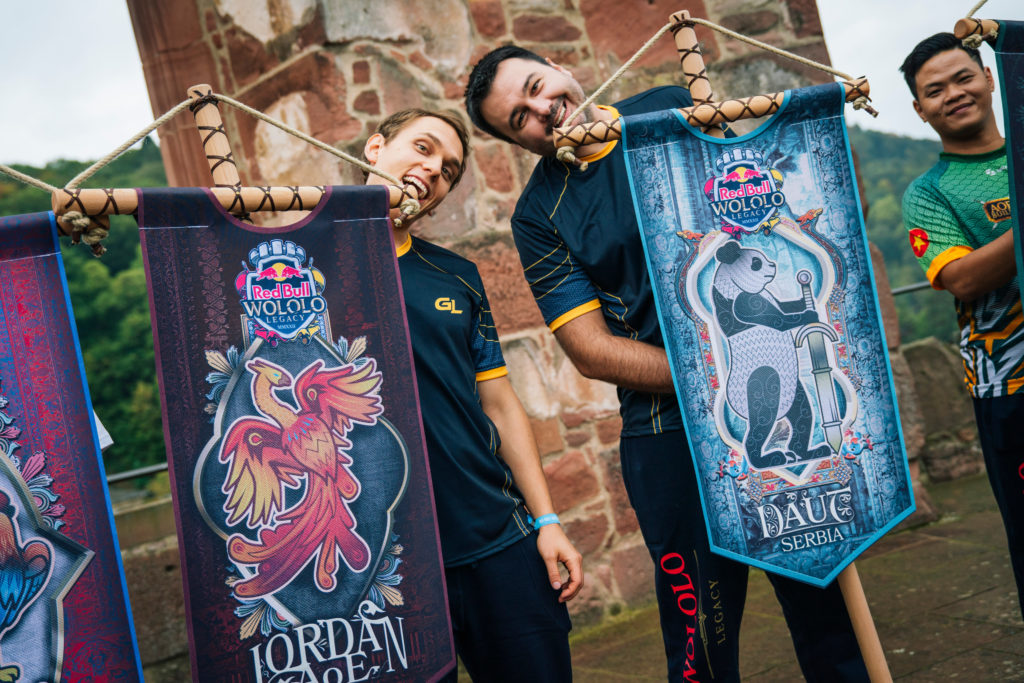 Whether it grows or not, the circuit keeps hitting lofty new highs.

Ive played in AOE tournaments for almost 13 years, and this is the most special one Ive ever taken part in. The event is really really cool and Im so happy that Ive been able to be a part of it, Age of Empires I champion Chim Sẻ Đi Nắng gushed after the tournament wrapped up on Oct. 31.

And, just to add the cherry on top of the celebrations, famous Empires YouTuber Tristan T90 Berry proposed to his partner in Heidelbergand she said yes. 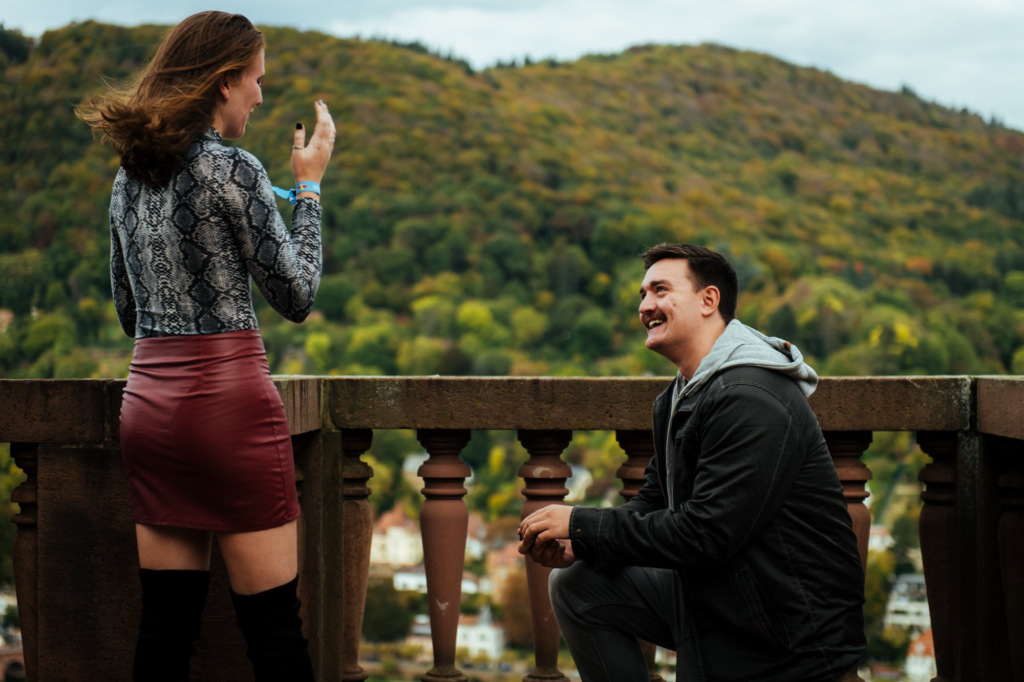 The next bumper Age of Empires II tournament is Warlords, hosted by MembTV. The  $30,000, S-Tier event is penciled in to begin play on Thursday, Nov. 10.

Latest comments
No comments yet
Why not be the first to comment?
Featured news
Age of Empires6 months ago

How to play Age of Empires 4 on Mac