40 stars will descend on Heidelberg Castle in late October.

The famous Age of Empires franchise is set to celebrate its 25th birthday in perfect medieval style, with Microsoft and Red Bull partnering to host the sixth Red Bull Wololo tourneyand just second LAN event in the popular seriesin an ancient German fortress in Heidelberg with $200,000 up for grabs.

Competitive circuit mainstays like Kai Liereyy Kallinger, Gan Mr Yo Yangfan, Darko DauT Dautovic, and the most decorated AOE II player ever, Ørjan “TheViper” Larsen, have already been invited to the 16-player finals after their victories in the first fifth Red Bull events. Four more will be included from tour events, including the ongoing The Resurgence tournament slated to end on May 22.

A further eight players will enter via two Red Bull qualifiers in August.

Red Bull wrote on May 19: Long live the king! After an incredibly successful 2021 event circuit, we’re proud to announce that Red Bull Wololo is coming back for its sixth tournament, returning bigger and better than ever. To celebrate the 25th anniversary of the Age of Empires series, we’ve partnered with Microsoft to create the biggest tournament to date. Three titles to prove yourself in, countless opportunities to watch your idols and a LAN final for the ages are you ready?

The full Heidelberg event will run from Friday, Oct. 21 to Sunday, Oct. 30. 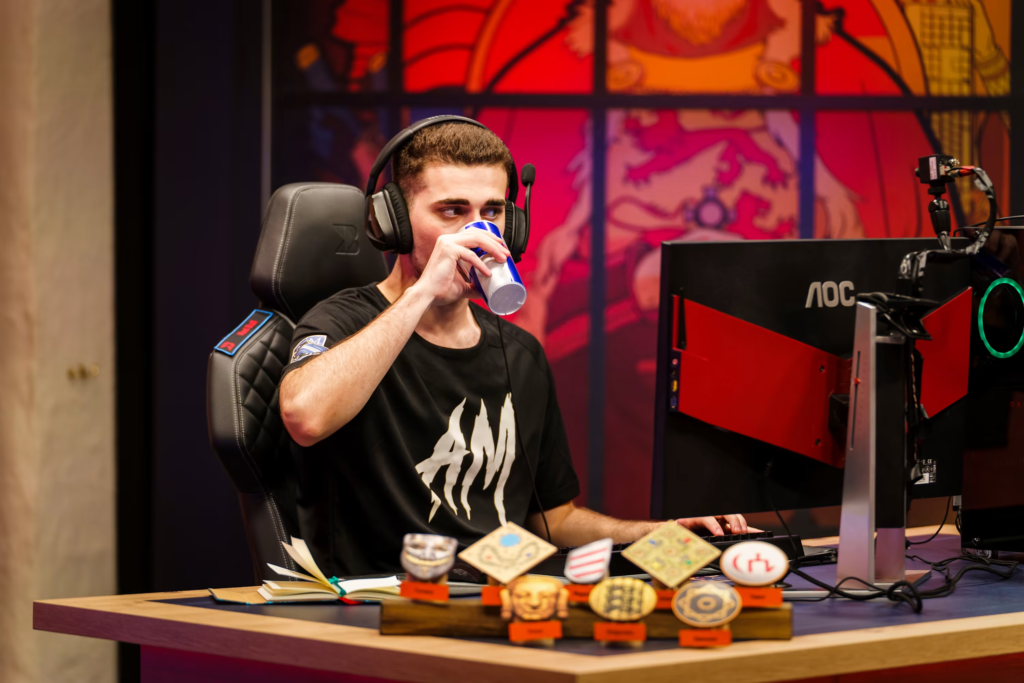 The Red Bull Wololo series began in early 2020 andalongside the Hidden Cup and Battle for Africa eventshas become a guiding light for AOE II esports and managed to breathe new life into the scene long after the titles 1999 release.

The following three tournament paid out $30,000 between sixteen competitive players, before tournament organizers Red Bull hoiked the pool to $100,000 in July 2021an event that saw Liereyy outlast Hera in a seven-map epic to secure his second Wololo title. The Austrian’s double marked a first for the series.

TheViper, who has been competing on the famous real-time strategy games pro circuit since 2010, won the most recent edition, which was also hosted in Heidelberg. 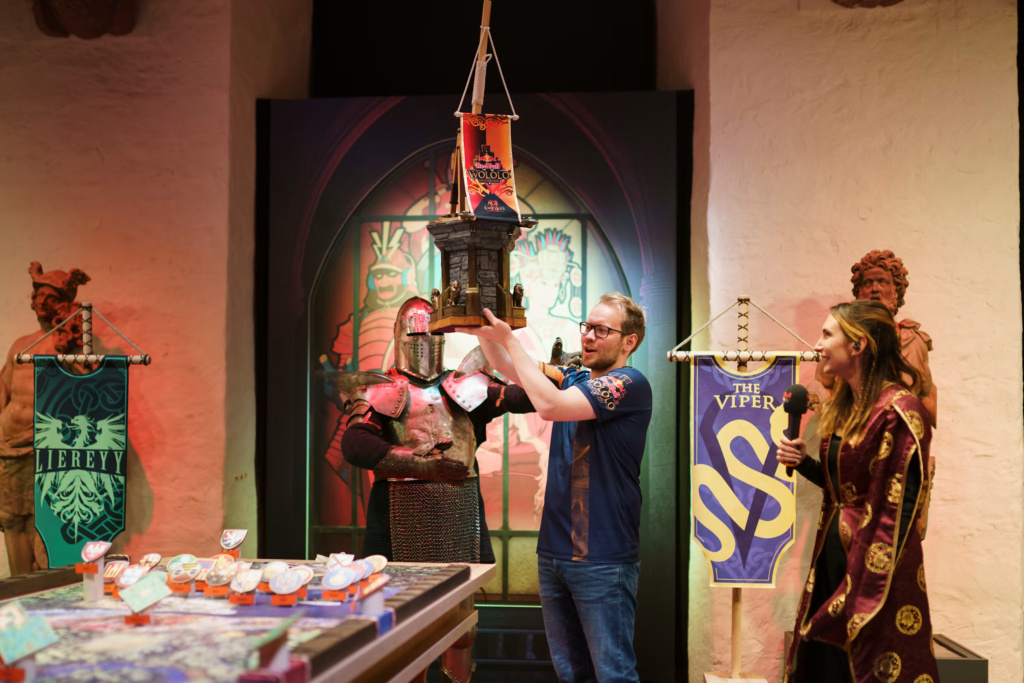 With its 25th birthday, Age of Empires finally enters a hallowed group of gaming franchises that have clocked up a quarter-century in action. 107 series have made the milestone thus far, with Worms joining the pile in 2020. The Oregon Trail (49 years), Pac-Man (41 years), and Mario (40 years) dominate the standings.

Latest comments
No comments yet
Why not be the first to comment?
Featured news
Age of Empires5 months ago

How to play Age of Empires 4 on Mac